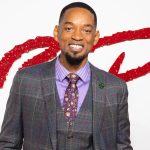 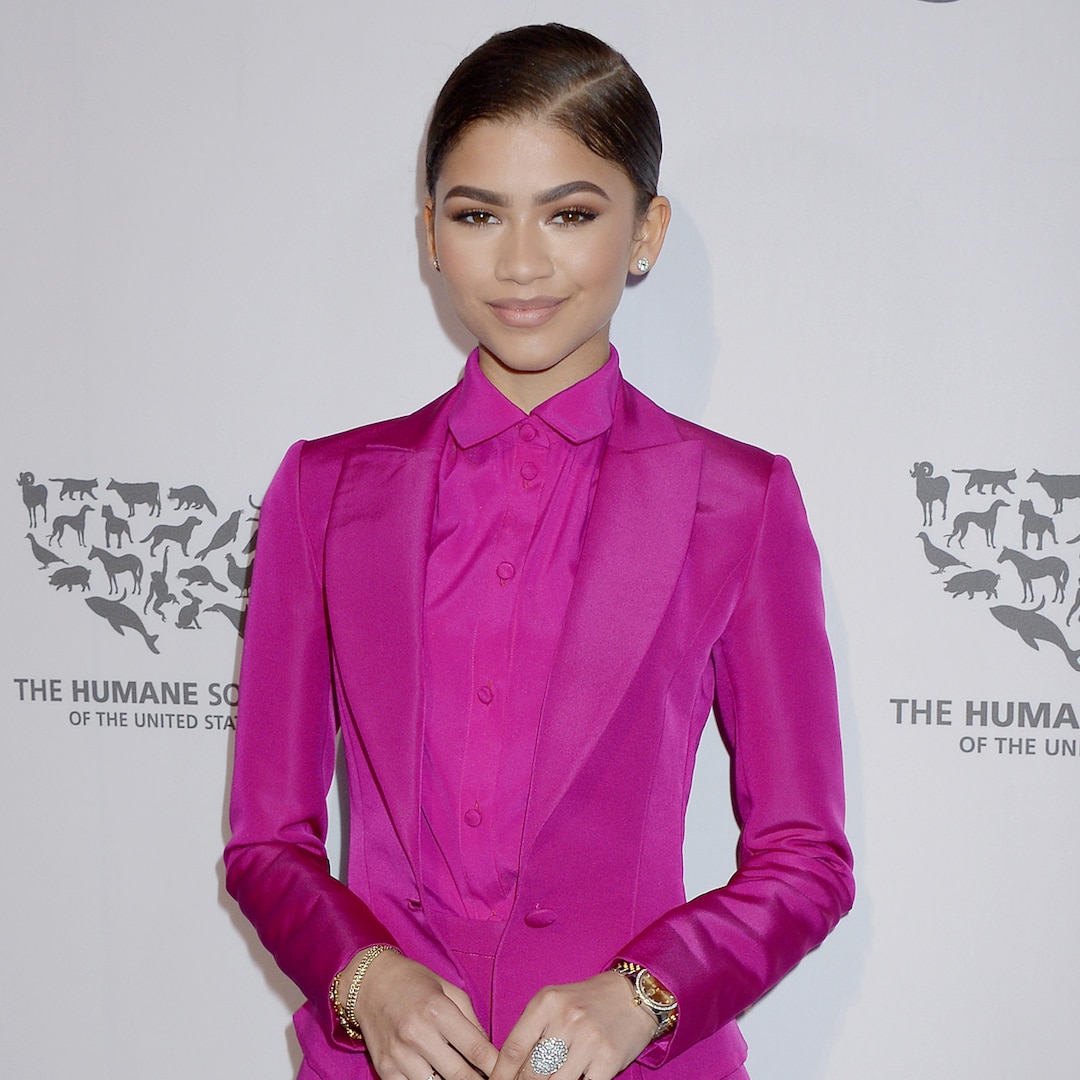 Zendaya & Tom Holland Getting COZY in the U.K. See Pics!

Some of Zendaya‘s fans aren’t feeling euphoric about her latest replica.

In an interesting ode to the actress, the Madame Tussauds Wax Museum in London recently unveiled their wax figure version of the 25-year-old. Rocking a fuchsia suit, the statue of Zendaya serves as the remake of a 2016 red carpet appearance. However, shortly after images of the figure hit the Internet Feb. 10, fans began debating just how close (or how off) the resemblance actually is to her.

As one person tweeted, “How does this both look like her and look nothing like her at the same time??? Like when you zoom in close to the face it looks like her a bit but absolutely not from a distance??? Usually it’s the opposite. What sorcery is this?” Another added, “I see what they’re going for, but the proportions of every aspect are a little off.” And a third aptly wrote that Zendaya “deserved better.” 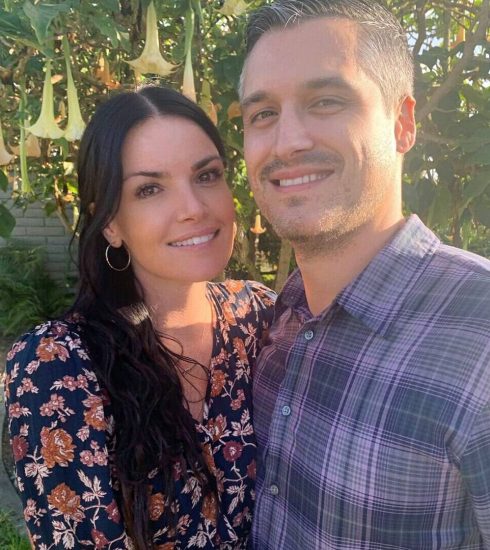 The Bachelor’s Courtney Robertson Gives Birth to Baby No. 2 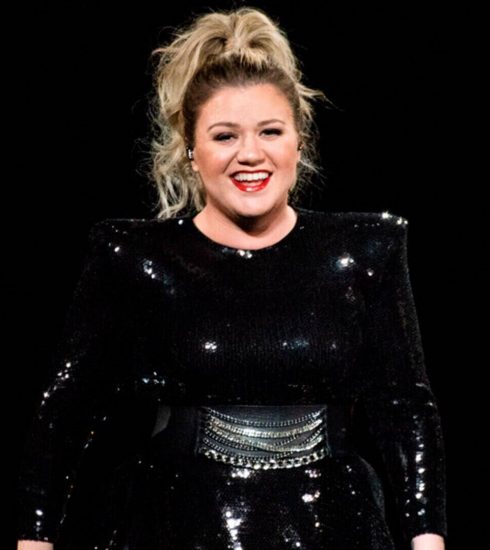 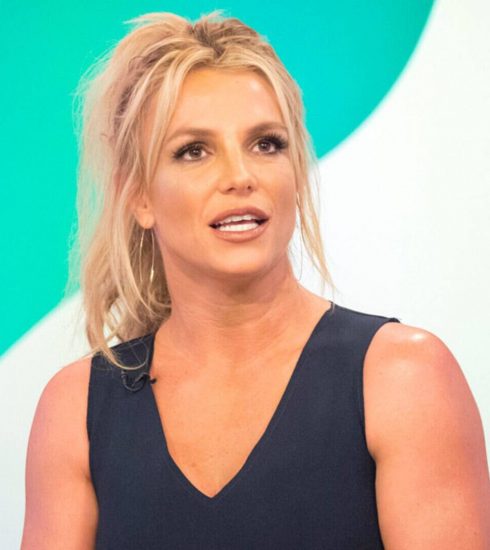