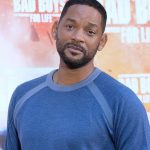 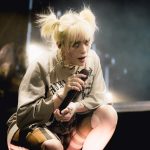 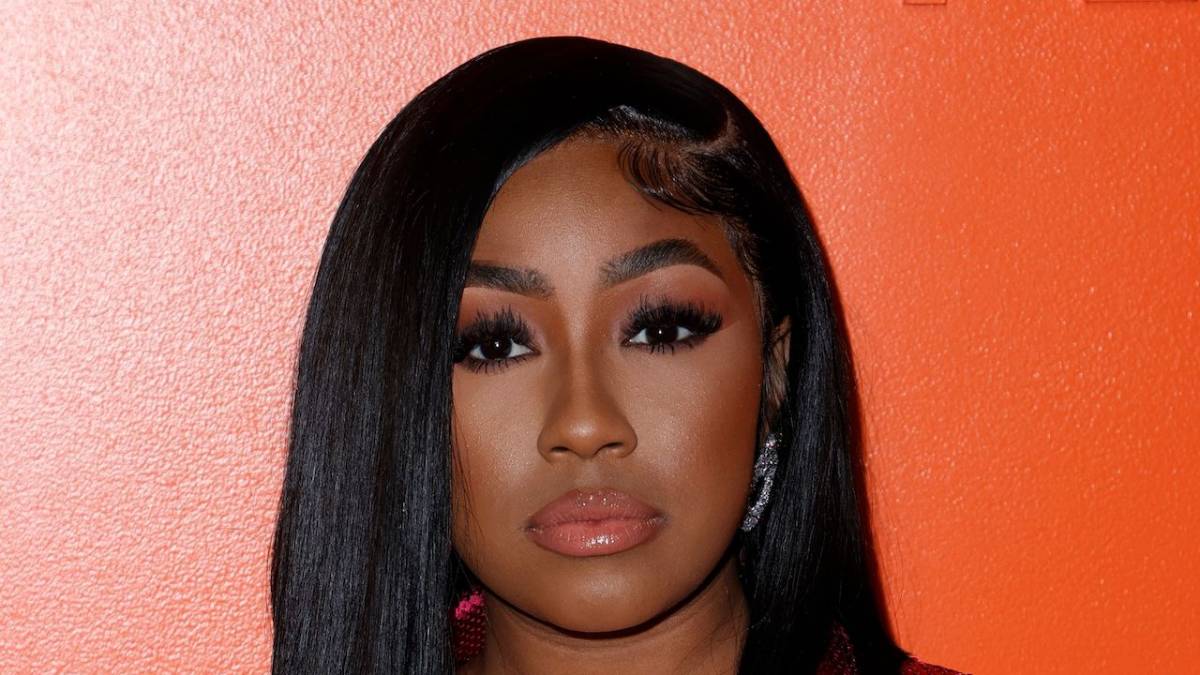 Yung Miami may have set social media on fire with her “Rap Freaks” single on Friday (October 29), but the City Girls rapper isn’t about to live out those raps.

In an interview with Billboard, the “Act Up” rapper revealed “Rap Freaks” followed in the vein of The Notorious B.I.G., Lil Kim, Nicki Minaj and other artists who’ve delivered sexually driven, name dropping singles and wasn’t meant to be taken literally.

“The song is showing love to all the rappers right now, it’s nothing personal,” she told the outlet. “I [named] a bunch of the guys who are on top, that’s hot, that’s poppin’. Nothing is personal, nothing is literal, I’m just having fun.”

She added she wouldn’t actually sleep with any of the 14 rappers mentioned, even though she was rumored at one point to be romantically linked with Diddy.

After hearing the line, “Tryna go baby on Baby/If I could fuck ’em both, that’ll be crazy (Haha),” Cheaves replied to a TikTok clip of Miami previewing the song with a blunt, one-worded answer: “Chileeeeee.” 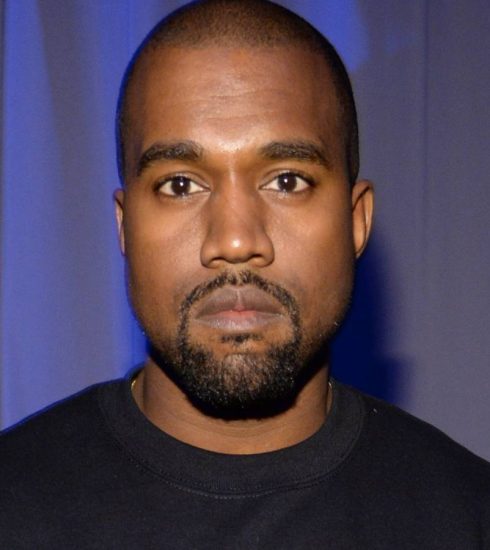 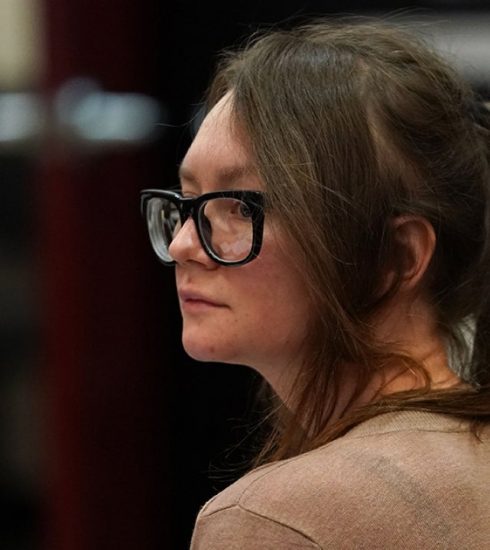