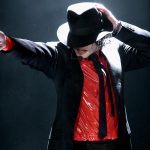 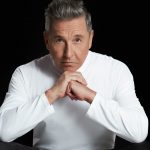 2021 HipHopDX Rising Star Yung Bleu dropped his debut album Moon Boy on July 23 and as opposed to sweating first week sales, the Alabama crooner is taking it all in stride.

Loaded with guest features, Moon Boy is suspiciously missing one from singer Chloe Bailey who remixed Yung Bleu’s “You’re Mines Still” on Instagram. In a now-deleted post on Instagram, Yung Bleu explained label politics were the reason the two couldn’t collaborate officially for the album.

“Columbia aka My old label ain’t wanna clear it,” he said. 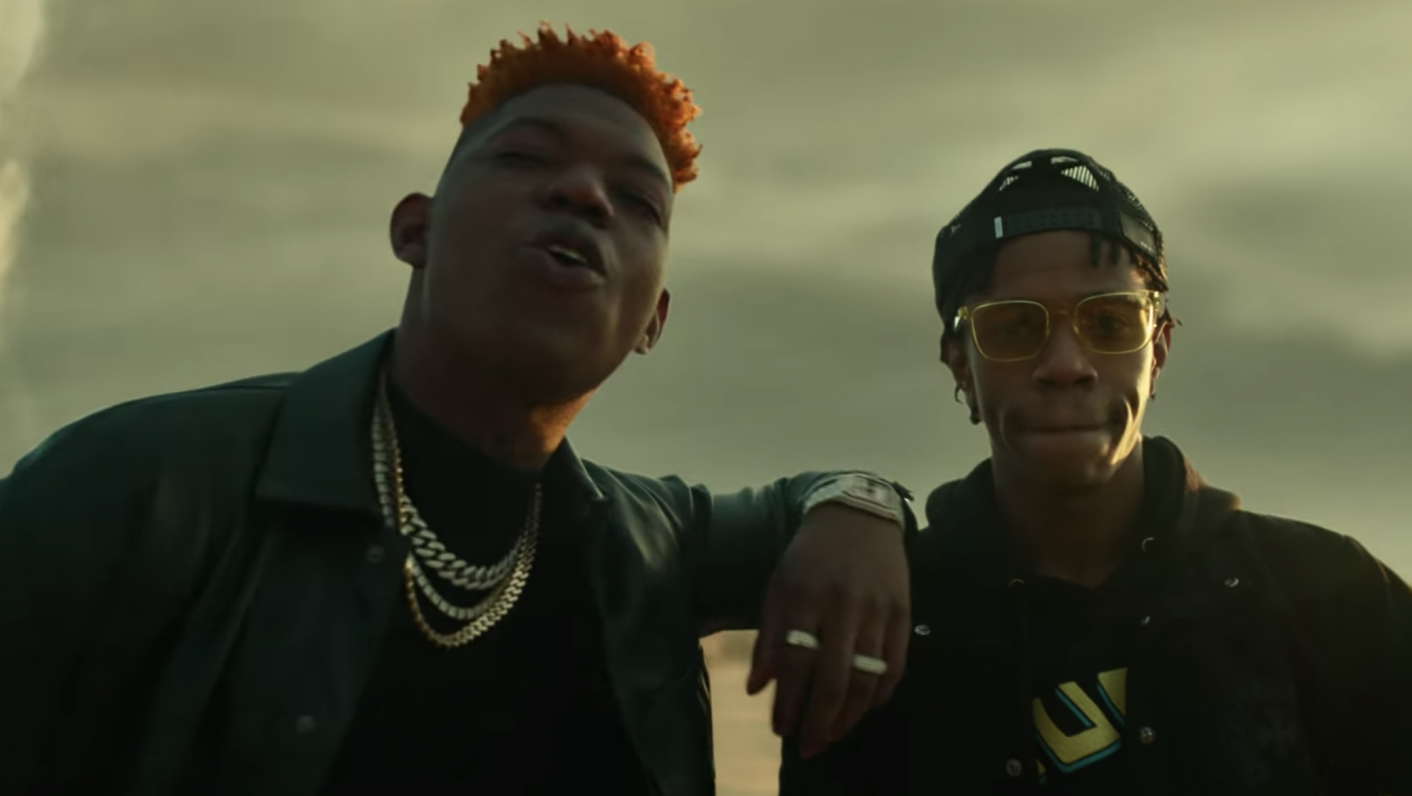 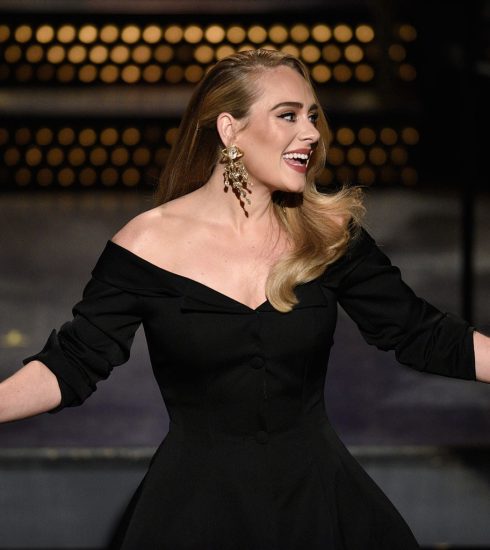 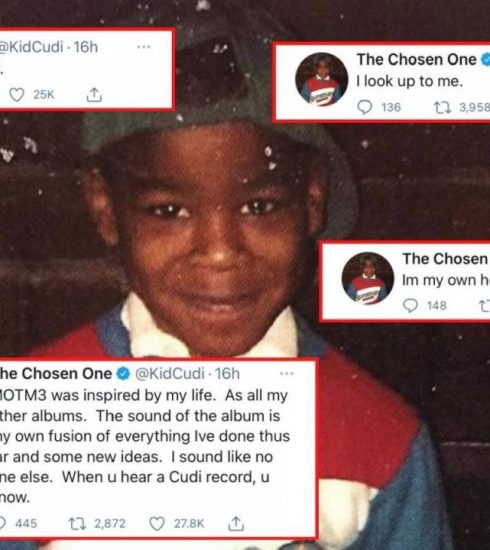 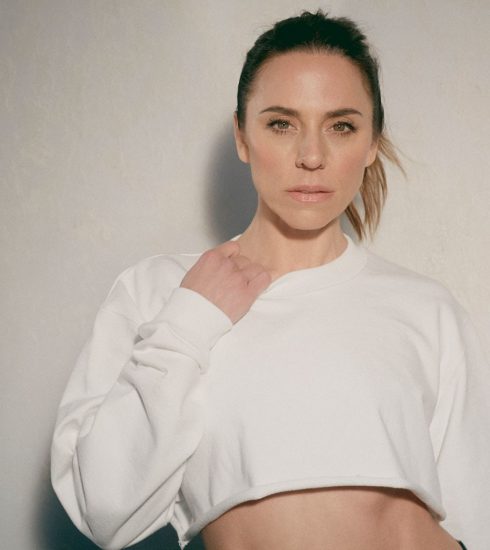