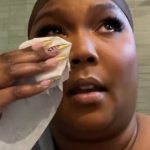 Yung Bleu just dropped his debut album, Moon Boy, and fans love every bit of it. To celebrate the successful project, Yung Bleu unleashed the latest music video for the third single off the album, “Way More Close (Stuck In A Box),” featuring Big Sean.

In the Jon Primo-directed visual, Yung Bleu is stuck in an ongoing pattern where he attempts to get closer to his woman despite being separated from her even further. He goes through each door in his home only to find himself right where he started. Frustrations set in before he finally sees his woman, but he finds out he can’t even touch her.

“We way too far from the motherland/I’m tryna take you back where you belong, if you understand/Too much to give, too less to borrow/Let’s go where the sun set, don’t think about tomorrow/Heart full of sorrow, think about what could’ve been/What should’ve been, I was full of sin,” Bleu croons over the Nate Rhoads-produced beat.

On the other hand, Big Sean raps in front of a mirror, telling his reflection that he needs to do better if he intends on fixing the issues in the relationship. Both rappers meet up in a common room where the house itself is spinning in space.

In an interview with L.A. Leakers, Yung Bleu explained how “Way More Close (Stuck In A Box)” wasn’t planned and actually happened by accident. 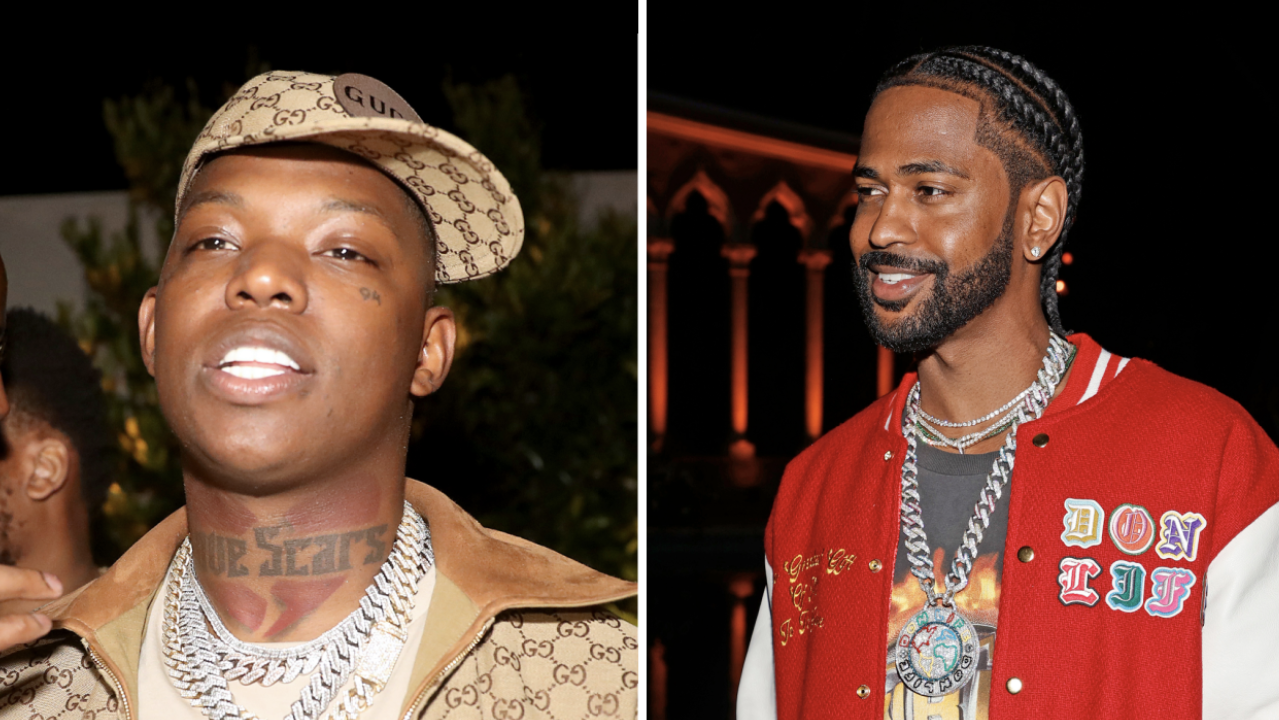 “Everybody I worked with on this project was real natural,” Bleu said. “Big Sean, he made the mistake of walking in the wrong studio session at Westlake. He was like, ‘Oh Bleu, what’s up? Let’s get a record in.’”

Footage from the studio session surfaced online and showed Big Sean happy that he walked into the wrong studio because it led to an organic moment for the two of them. 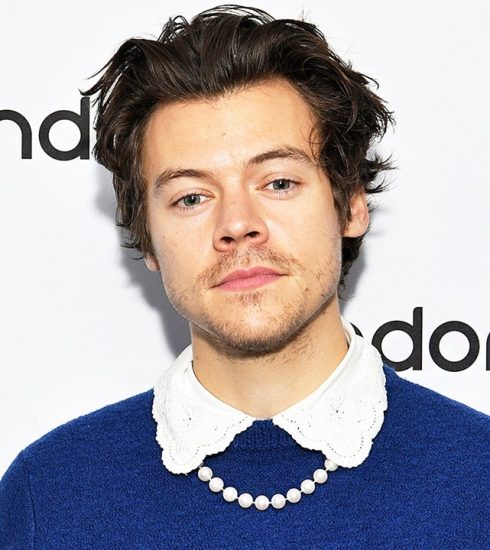