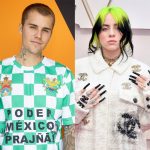 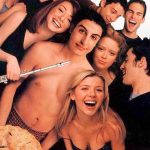 Young Dolph has done a lot throughout his 13-year career. From Billboard-charting albums to dominating the independent market, Young Dolph has a stacked résumé. Because of that, the rapper contemplated retirement, and he made an announcement back in March that he would step away from the game.

That didn’t last long as Young Dolph dropped a brand new compilation project, Paper Route Illuminati. Fans were excited Dolph Obama was doing another term, and the Memphis rap star explained why he changed his mind.

“It’s like I’m the spokesperson for all of the street n-ggas and all of the n-ggas that’s on some independent shit,” Dolph said at the two-minute mark. “The n-ggas who really want to do this shit like I don’t really wanna tie myself to no major label. I do this shit on my own, I’m a hustle this shit. I’m a grind it out. I can’t let those folks down, I’m their motivator. People come to me tell me this all the time.”

He added, “How many rappers can say they turned n-ggas to millionaires without using a major label? Everybody sign n-ggas to their major label. I ain’t have to do that. I finna turn you up.”

Paper Route Frank is genuinely a motivator, as he recently proved that by saluting the family that won a Lamborghini Aventador at one of his sweepstakes last year. Last week, Dolph caught wind of the Lamborghini sale on his Instagram feed that happened to be the same car he awarded the family. 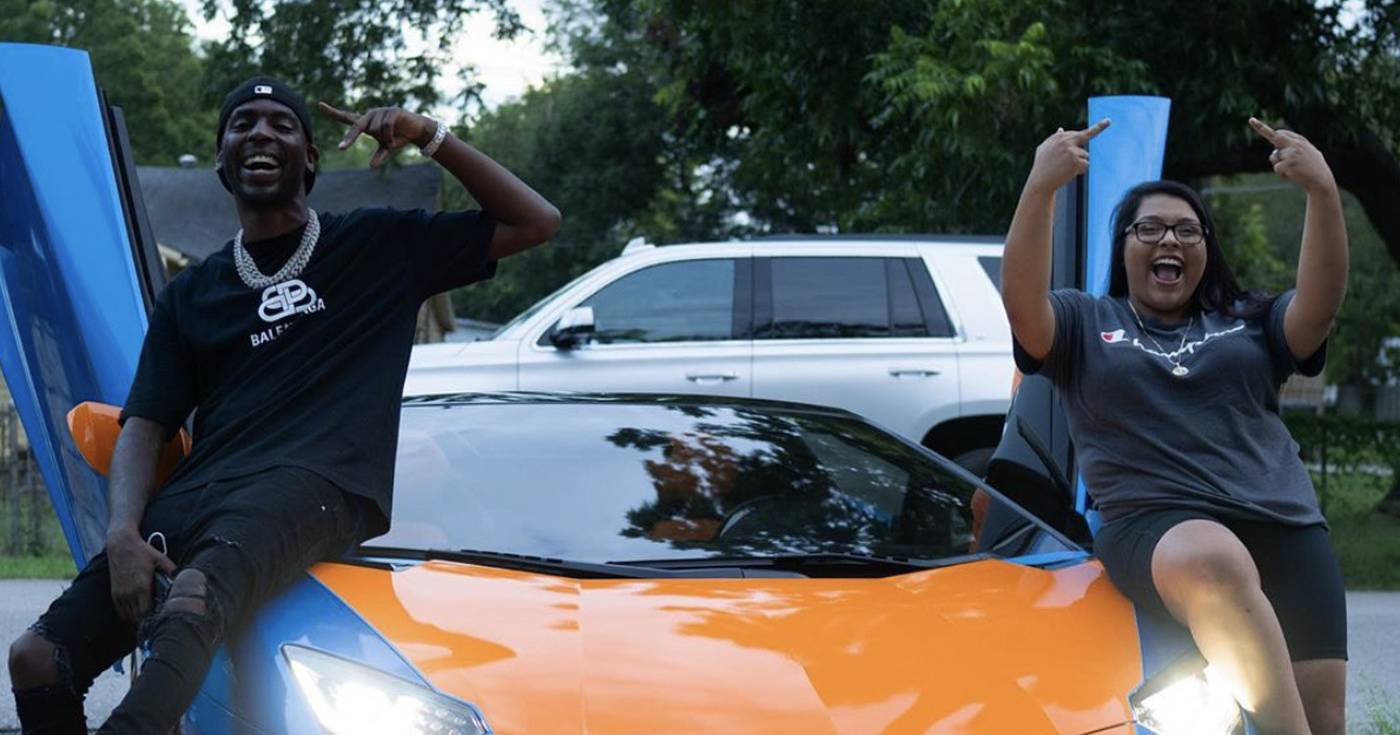 “GET PAID,” he commented on the news with an accompanying money bag emoji. 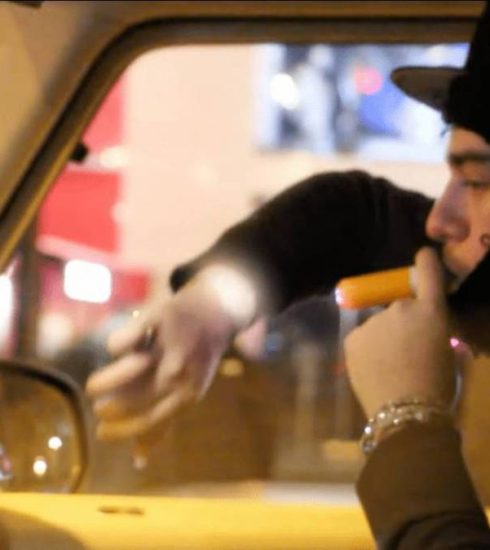 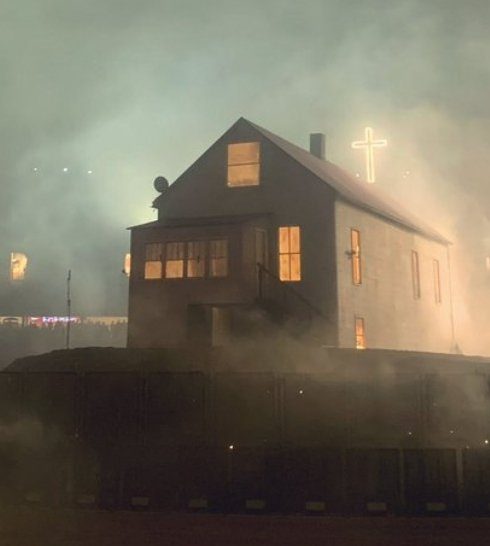