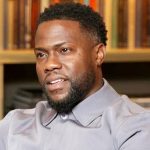 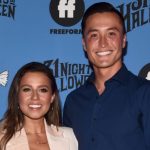 Memphis, TN – As the city of Memphis continues to mourn the loss of the Young Dolph, Makeda’s has finally reopened its downtown location and announced on Tuesday (November 23) that it will name its signature chocolate chip cookie after the Paper Route Empire CEO himself.

“That was one thing that Dolph did,” Makeda’s operations manager Raven Winton told local station WREG News Channel 3. “He used to get off that expressway and be like, ‘I could smell y’all getting off the expressway, I had to come in! Man, to know that we’re not gonna see that face anymore is – I’m sorry, I’m trying to hold back tears right now.” 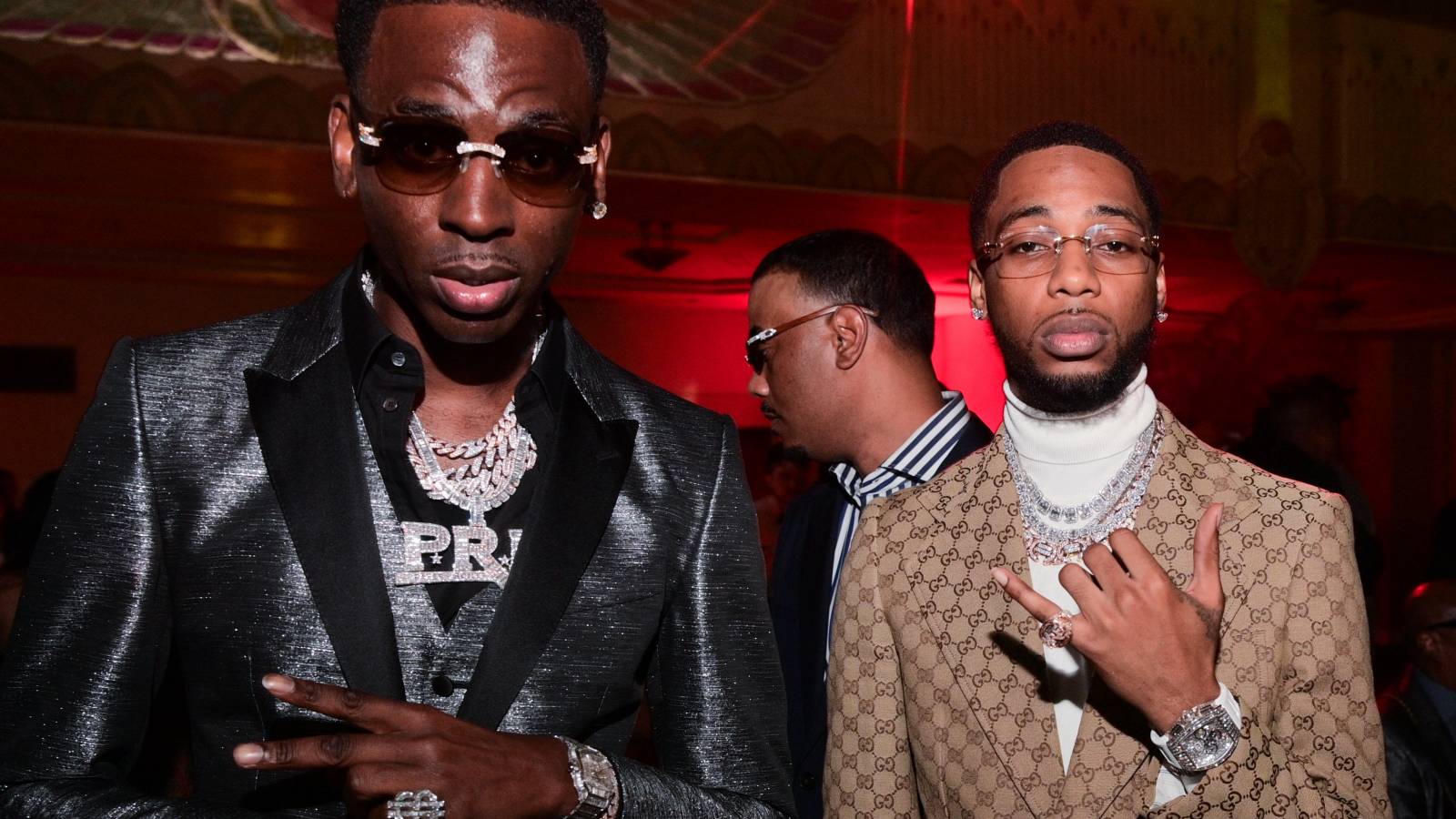 Makeda’s location on Airways, which was the site of Dolph’s murder, will remain closed through January 2022, according to the bakery’s Instagram.

“He supported us in life & death… you can’t get any realer than that…,” Makeda’s wrote on Instagram next to a photo of Young Dolph. “We can’t thank him enough for the love and support he’s shown over the years. @youngdolph will forever be in our hearts… in our thoughts…in our story…We will continue to do good in the community as #YoungDolph would have liked… Thank you for the impact you had on the lives of many including OURS… SALUTE.”

Gucci Mane, Rick Ross, 2 Chainz, Megan Thee Stallion, and more posted their condolences to social media as they mourned the loss of Young Dolph last week, but Key Glock let people know just on Monday (November 22) that he’s especially struggling to come to terms with Dolph’s passing. “STOP asking me if I’m ok knowing damn well I ain’t,” he wrote on Instagram, adding a heartbreak emoji. He eventually shared his thoughts in more detail in an obituary posted to his Instagram.

Young Dolph was shot and killed while he was out picking up cookies for his mother at Makeda’s. Eyewitnesses recalled a white Mercedes-Benz pulling up to the shop before gunshots rang out. Police eventually found the vehicle on Bradley Avenue in the Orange Mound neighborhood, but as of today no arrests have been made related to Dolph’s murder. 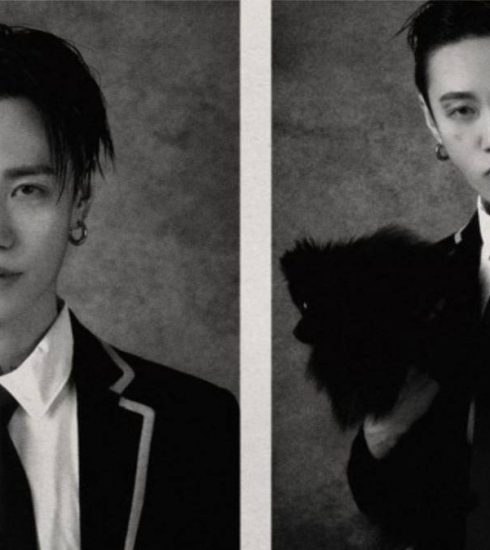 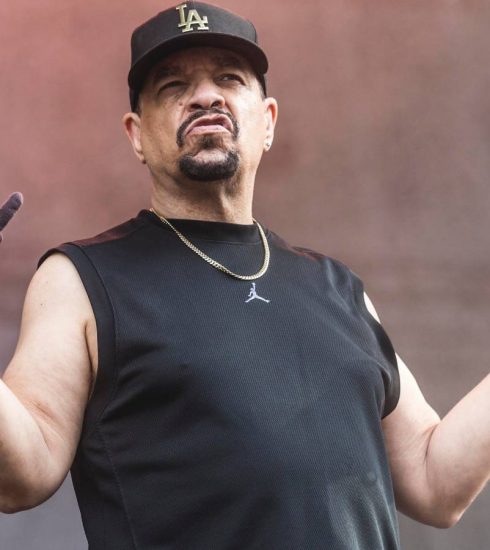 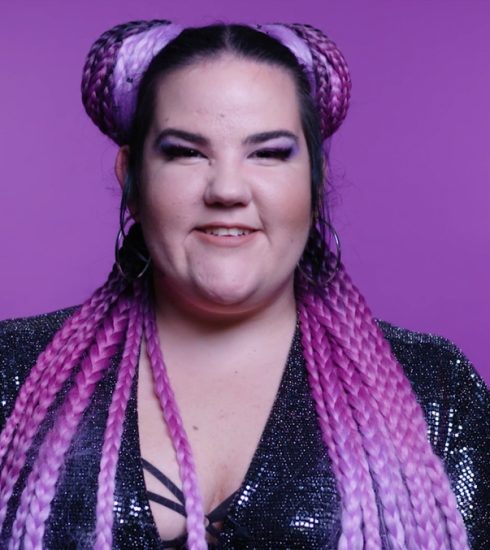