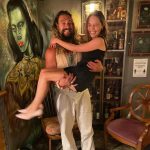 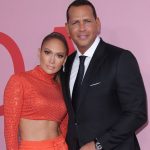 YNW Melly is still awaiting trial on a double murder charge, but it hasn’t kept him from teasing fans with new music.

According to TMZ, the incarcerated Florida rapper put the final touches on his recently released Just A Matter Of Slime album with the assistance of jail phone conversations with producers and engineers, providing an idea of how he wanted his vocals to sound on final mixes.

Melly’s verses for Just A Matter Of Slime were reportedly completed long before he was arrested and charged with two counts of first-degree murder in February 2019, but the rapper did hop on the phone Thursday (August 12) to promote the album.

The project’s release led fans to speculate Melly released from prison, which was only aided by handlers of his official Instagram account sharing the rumors on Friday (August 13).

Despite the rumors, Melly still remains behind bars. Prosecutors are reportedly seeking the death penalty in the case after he and his co-defendant, YNW Bortlen, were charged with the deaths of fellow crewmembers YNW Sakchaser and YNW Juvy. 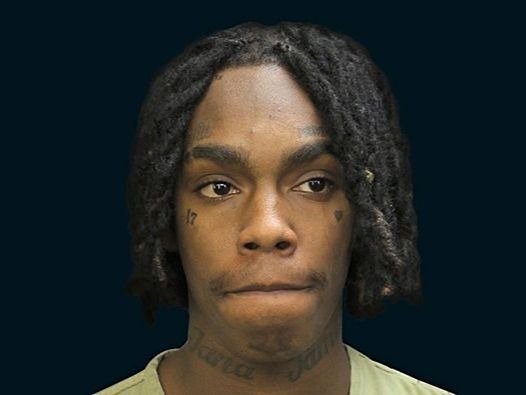 Following an investigation, police determined Melly and Bortlen staged the scene to look like a drive-by shooting. They then allegedly drove around with the two dead bodies in the Jeep Compass — where police think the shooting occurred — before dropping them off at a local hospital. 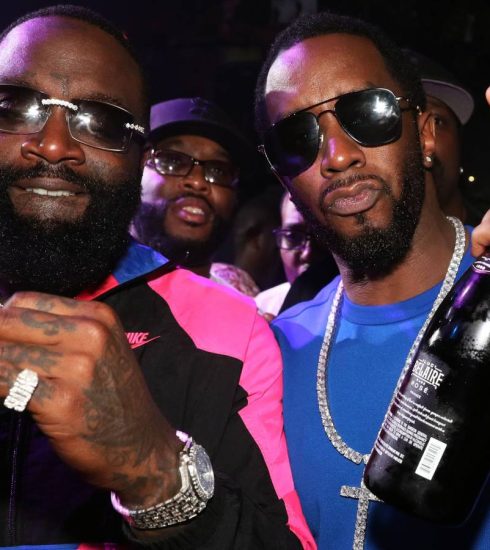 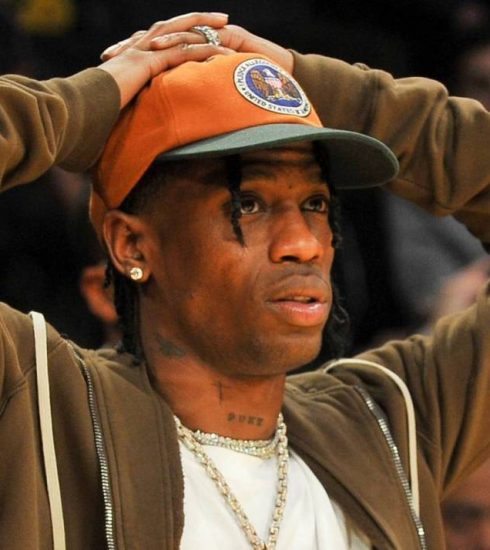 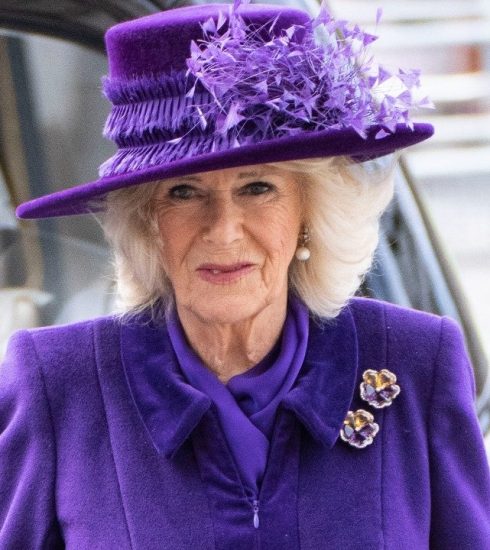