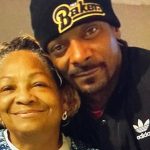 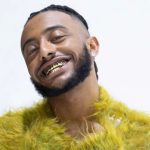 Miami, FL – Wu-Tang Clan Killa Bees swarmed after N.O.R.E. referred to some of them as “flunkies” during an episode of Drink Champs. Shyheim — also known as The Rugged Child — was particularly offended as a seasoned MC and called out Drink Champs for their slanderous comments.

A back-and-forth ensued, and N.O.R.E., co-host DJ EFN and Mickey Factz, who was a guest during the controversial episode, wound up issuing apologies.

Speaking to HipHopDX earlier this month, N.O.R.E. confirmed Shyheim had finally accepted his invitation to be on the popular REVOLT show and was going to “get his flowers today.” As promised, Shyheim’s episode is now live and N.O.R.E. and DJ EFN literally gifted him with a box of gold flowers while lightly touching on their previous beef.

“This is what we do for our legends,” N.O.R.E. says around the 18:30-minute mark. “We want you to know you were invited way before this dumb shit and you always gonna invited, so we wanted to make sure you got your flowers to your muthafuckin’ face, you know what I’m saying?

“Our show has always been about giving flowers. It’s always been about giving flowers. Are we going to make some mistakes along the way? Of course we will. Are we gonna make some mistakes after? Of course we will. But our hearts and our goal is in the right mind and in the right frame, with great intentions. And we wanted you to know that face-to-face, man-to-man, eye to eye. Salut!”

The initial beef was sparked in August as Factz was recalling a story about Joe Budden once getting knocked out by someone in Raekwon’s entourage. At one point, Noreaga referred to Wu-Tang affiliates Sunz of Man as “flunkies” as Factz and EFN laughed along. The comment didn’t sit well with Shyheim and Killarmy — who were also mentioned by name — and Sunz of Man.

Killarmy general 9th Prince told DX at the time, “None of Noreaga’s albums can compare to any of the Killarmy albums. Challenging any of my Wu-Tang Killa Beez brethren is like sliding down on a razor into a pool of alcohol.”

Soon, both DJ EFN and N.O.R.E. addressed the situation via Instagram and took full responsibility for the optics.

“Every now and then, we might joke a little too much and might say something we wasn’t supposed to say, but our show is about giving flowers,” Noreaga said “And especially for people who came before as, while we was there and definitely after we was there. We’ve always been about that.” 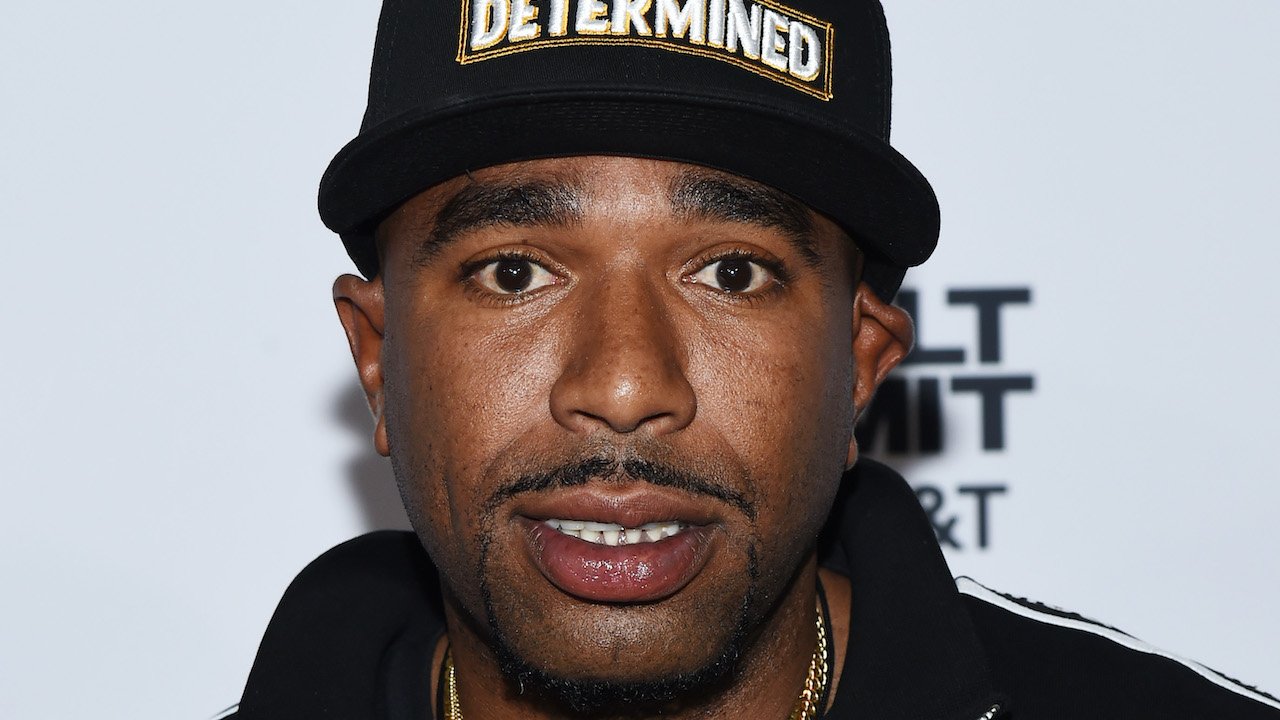 EFN jumped in with, “As far as the word that was used, we take ownership. That should have never come out like that. That’s not what you meant … We’ve had some conversations behind the scenes. One thing gotta to be clear — there was no disrespect intended. We wasn’t trying to tarnish anyone’s legacy.”

Noreaga eventually invited Shyheim on the show, but he didn’t immediately accepted. Clearly, it all worked out. Watch the full episode above. 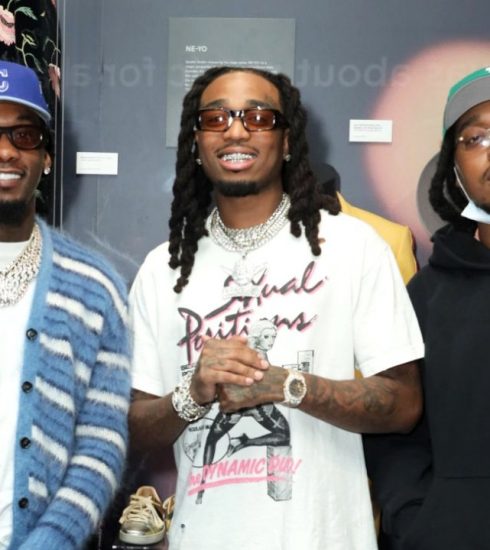 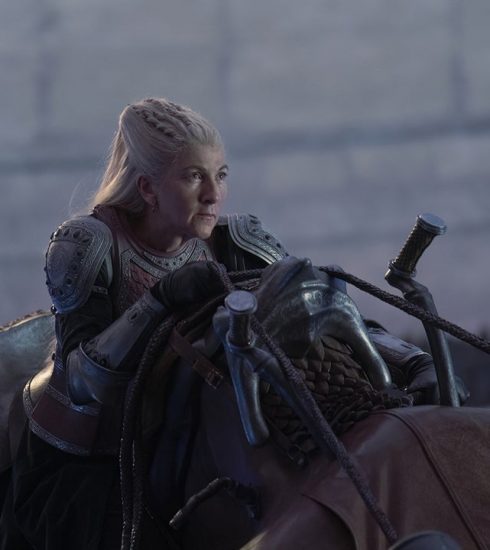 ‘House of the Dragon’: The 7 Biggest, Most Jaw-Dropping Changes From George R.R. Martin’s ‘Fire & Blood’ Book 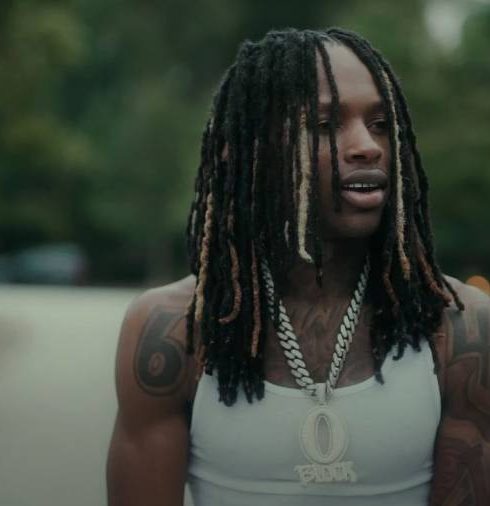 King Von Shoots A Flamethrower In ‘Too Real’ Video As DaBaby Vs. Lil Durk’s OTF Heats Up