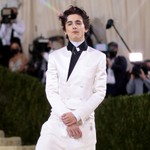 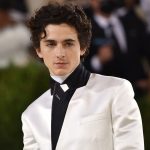 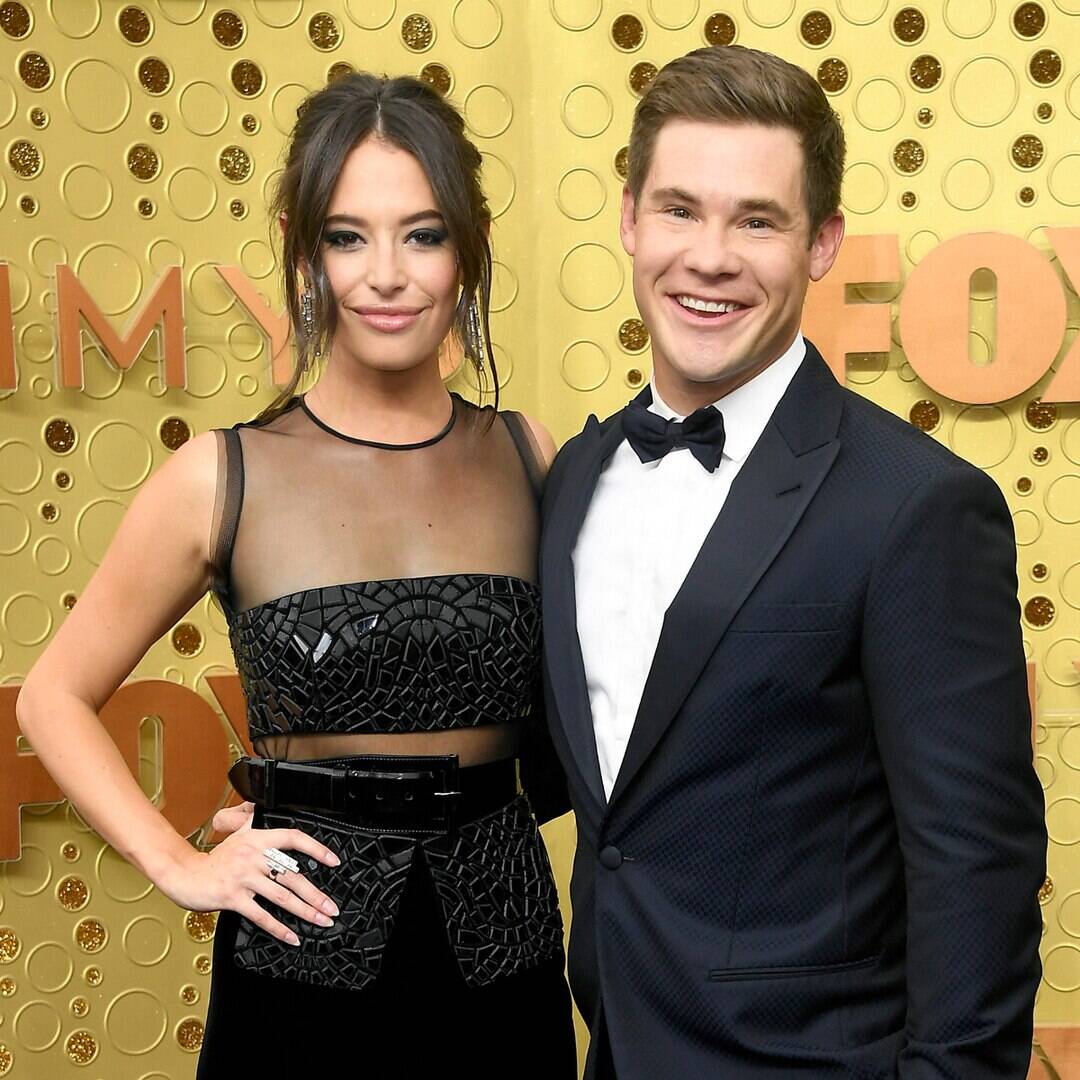 From Workaholics to walking down the aisle!

The pair, who met on the set of The Final Girls in 2015, took the next step in their relationship just two years after they announced their engagement in October 2019.

Adam’s former Workaholics co-star Erik Griffin also raved over their marriage on Instagram, writing on Sunday, “Dem Boyz! Devine is off the market! Such an awesome wedding!”

Erik also posted a candid photo that captured Adam flashing a wide smile with his Comedy Central colleagues, including Blake Anderson and Anders Holm. In the snapshot, the groom looked as suave as ever wearing a black shirt, matching slacks and sneakers. Blake and Anders sported a similar style, while Erik opted for a gray suit.

It’s unclear if the image was taken ahead of the couple’s nuptials or on their big day. 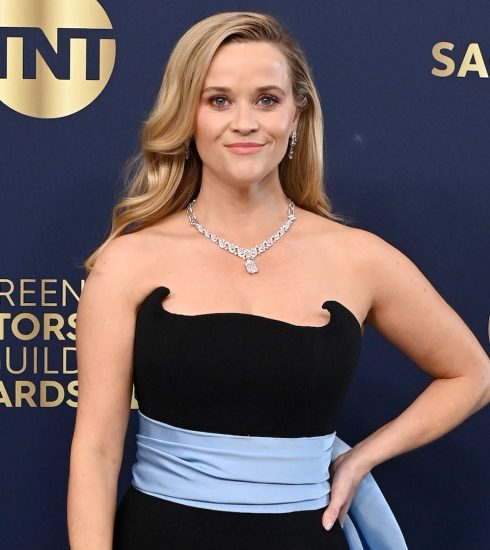 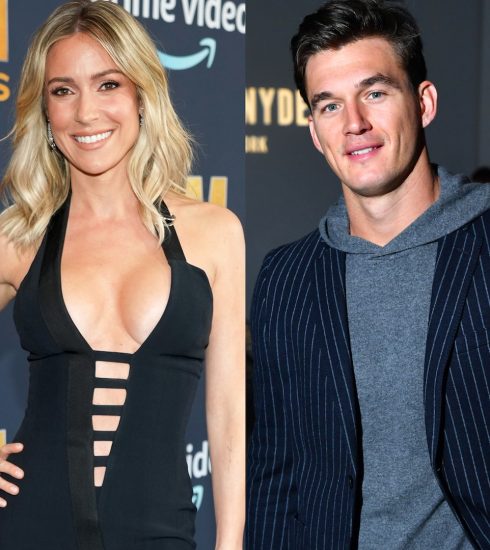 Tyler Cameron Reveals Where He Stands With “Fantastic” Kristin Cavallari 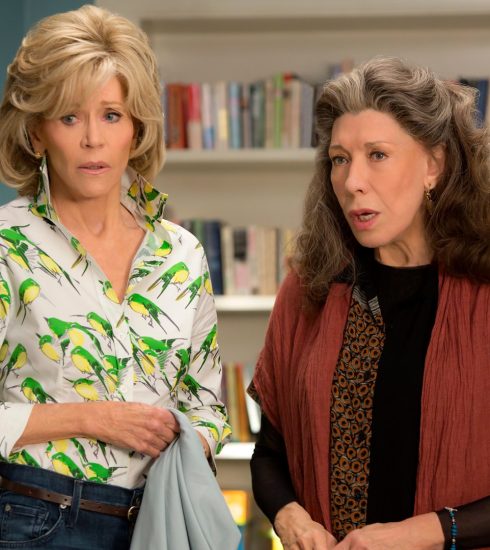 Grace and Frankie Creators Say a Christmas Movie Could Be Coming