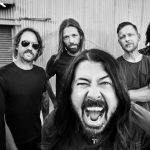 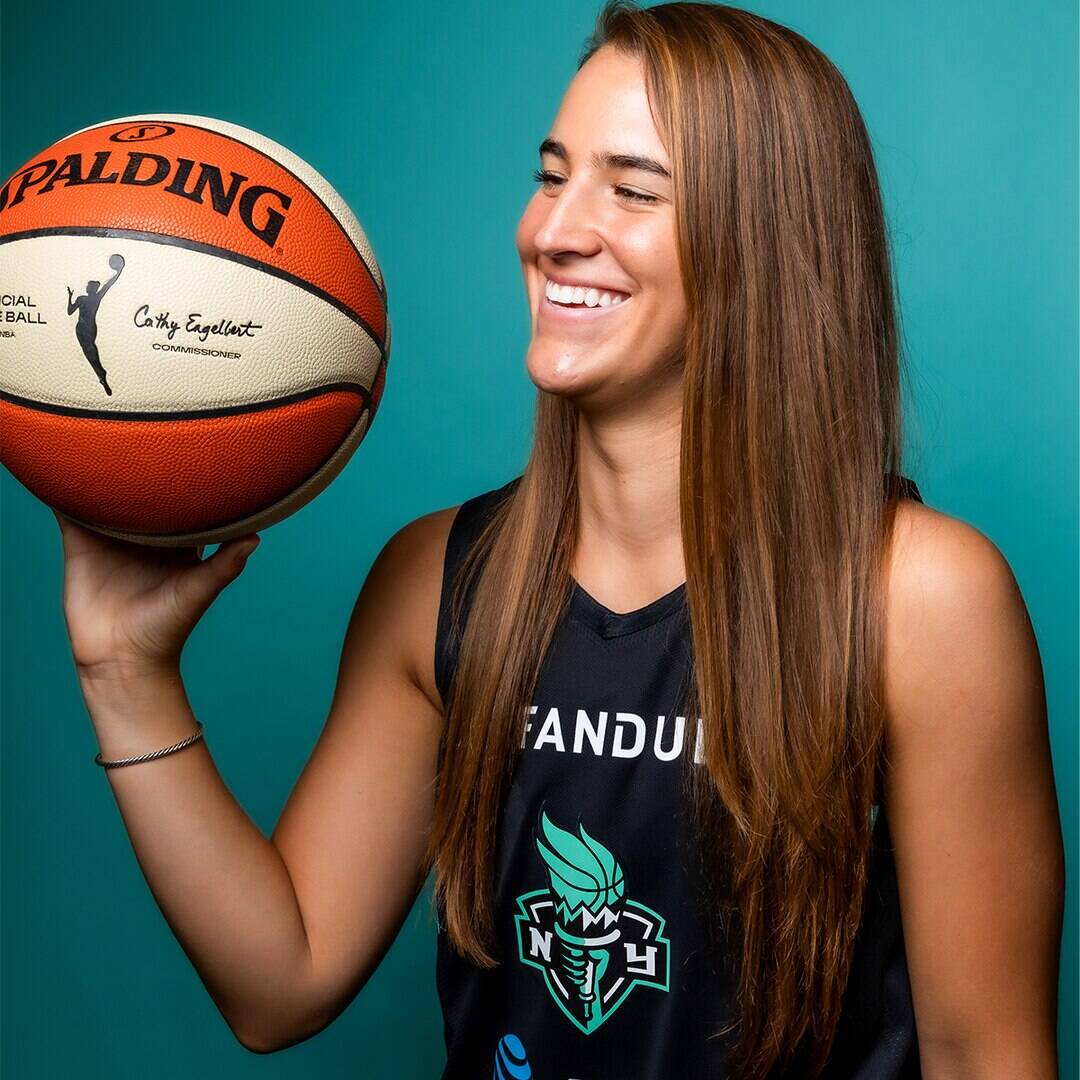 This tribute to Kobe Bryant and Gianna Bryant is a slam dunk.

Before hitting the court for the WNBA playoffs on Thursday, Sept. 23, New York Liberty basketball star Sabrina Ionescu donned a custom jersey that honored the memories of her late mentor, Kobe and his daughter, Gianna. The shirt featured a split of Kobe and Gianna’s Lakers and Mamba Academy jerseys, showcasing their numbers #24 and #2 respectively.

Afterwards, Vanessa Bryant shared the sweet gesture to her Instagram Story with a row of heart emojis.

As a lifelong fan of Kobe, Sabrina often spoke how she looked up to him as a role model and was honored to helping him coach Gigi and her teammates at his Mamba Sports Academy.

“Gigi had so much of her dad’s skill set,” Sabrina recalled in February 2020 shortly the two tragically died in a plane crash. “You could tell the amount of hours they spent in the gym, practicing her moves. She smiled all the time, but when it was game time, she was ready to kill.” 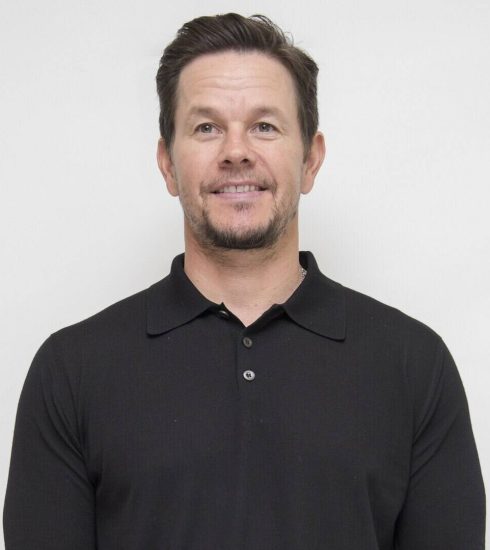 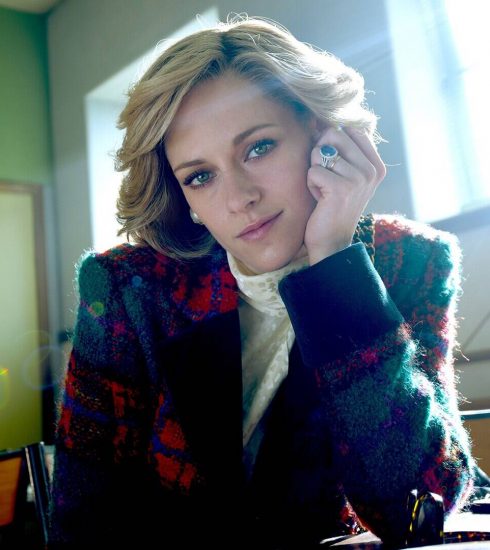 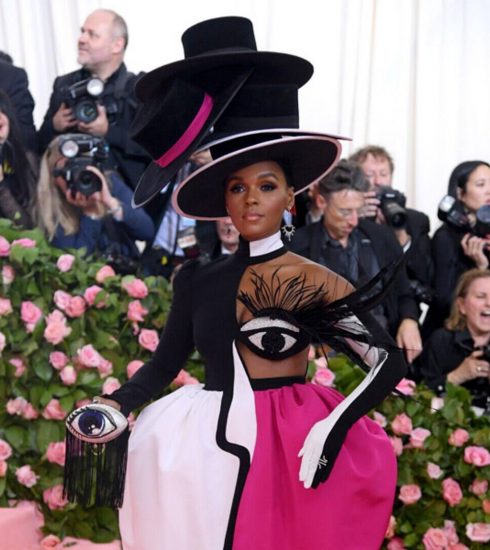