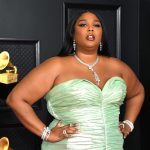 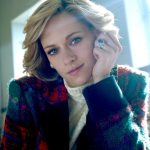 Will Smith Says He Once Considered Suicide 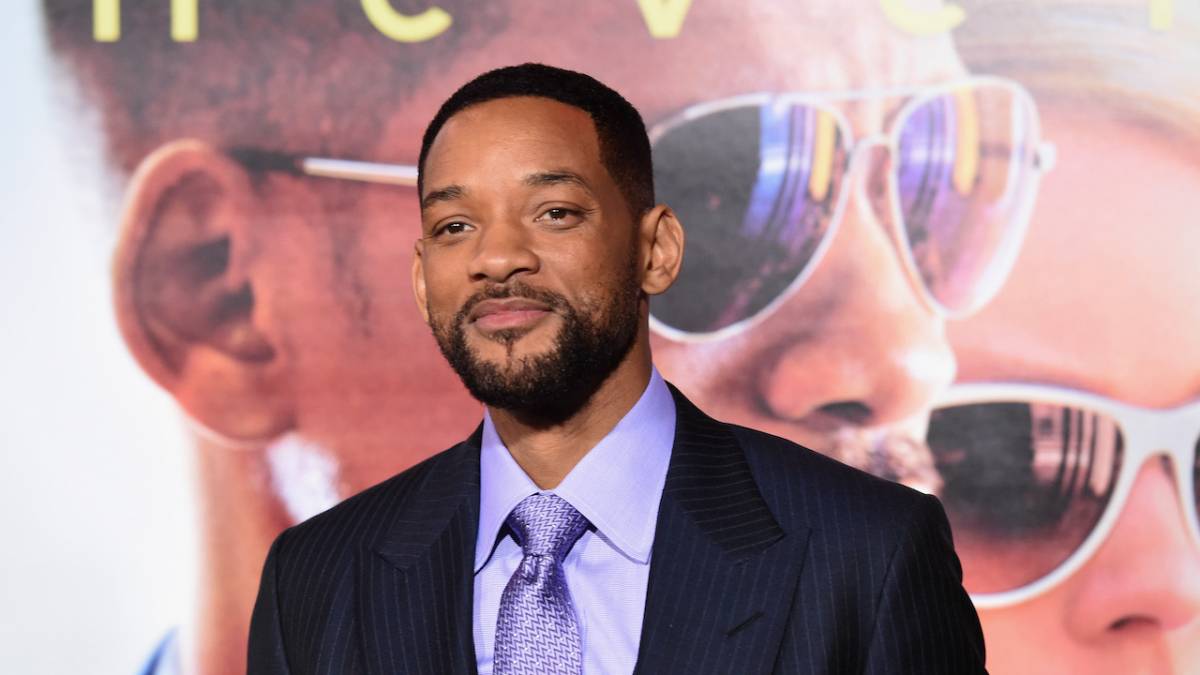 Will Smith has been more than vulnerable since he turned 50 in September 2018. With his life and marriage with wife Jada Pinkett Smith becoming more fodder for social media to debate and discusses, Hip Hop’s first-ever Grammy winner is also shedding light on another difficult subject for him – his mental health.

Smith launched a brand new web series, Will Smith: The Best Shape of My Life which documents his body transformation to lose 20 pounds in 20 weeks. In the trailer, the Fresh Prince details how at one point, he thought about suicide, though he doesn’t divulge what moment or incident drove him to such a severe point.

“When I started this show, I thought I was getting into the best shape of my life, physically,” he says in the trailer. “But, mentally, I was somewhere else. And, I ended up discovering a whole lot of hidden things about myself.”

While sitting down with his family going over his upcoming memoir, Smith alludes to almost taking his life. “That was the only time in my life that I ever considered suicide,” he says.

The memoir, Will is set to be released on November 9 and coincides with a book tour beginning in Smith’s hometown of Philadelphia on November 8. The five-date trek includes stops in Los Angeles, New York, Brooklyn, Chicago and London and arrives as he prepares to play Richard Williams, the father of tennis legends Venus and Serena in King Richard.

The emphasis behind documenting Smith’s weight loss journey came from a May 2021 photo he shared to Instagram. Clad in a jacket and underwear, the Academy Award nominee bluntly captioned the photo, “I’m gonna be real wit y’all – I’m in the worst shape of my life.”

Time will reveal if Smith stuck to his guns and dropped the weight to get back to his action role good looks. 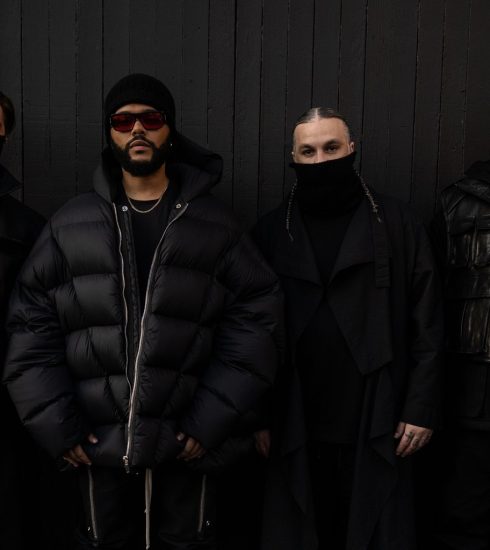