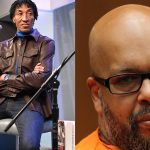 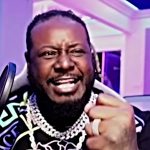 Will Smith has shared much about his personal life in the lead-up to his eye-opening memoir, Will, and his latest movie, King Richard, where he plays the father of tennis legends Venus and Serena Williams. However, one particular revelation with him and his wife, Jada Pinkett Smith, didn’t make the book.

Over in the United Kingdom, where he’s promoting the film King Richard, the Fresh Prince stopped by the Graham Norton Show and detailed a prank he pulled on his wife of nearly 25 years involving a sex scene and his grandmother.

Smith said he pulled the prank on Jada when she met his family for the first time.

“I was raised in a very religious household,” he explained. “And my grandmother Gigi is all the way down with Jesus. Because she didn’t know who Jada was, I put on a movie of hers and worked out that by the time Jada arrived my grandmother would be watching the love scene.”

He added, “When [Jada] walked in, my grandmother was in the middle of the scene and she looked up and said to Jada, ‘When I was growing up people didn’t have to take their clothes off to make a movie.’”

Judging by Pinkett Smith’s filmography, it’s safe to assume Will showed his grandmother his future wife’s romp in the fields with Allen Payne in 1994’s Jason’s Lyric. The move didn’t go over well with Pinkett Smith, who pulled Will aside and asked what prompted such a wild prank.

“I said, ‘I promise you it’s funny, maybe not now, but one day this is going to provide us with years of joy,’” recalled the actor. “We have been together for 27 years and she literally hasn’t chuckled once.”

The Smith’s sex life has become headline news in recent months due to Pinkett Smith’s Red Table Talk show as well as incidents mentioned in Will’s memoir. One of those moments included him sleeping with his high school girlfriend in the family kitchen. 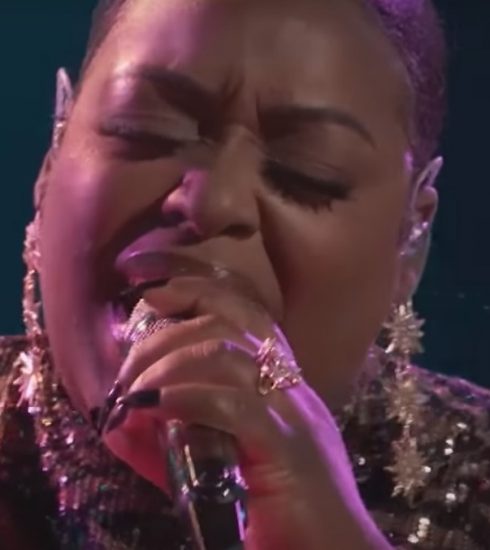 ‘The Voice’ Finds Its Final 8 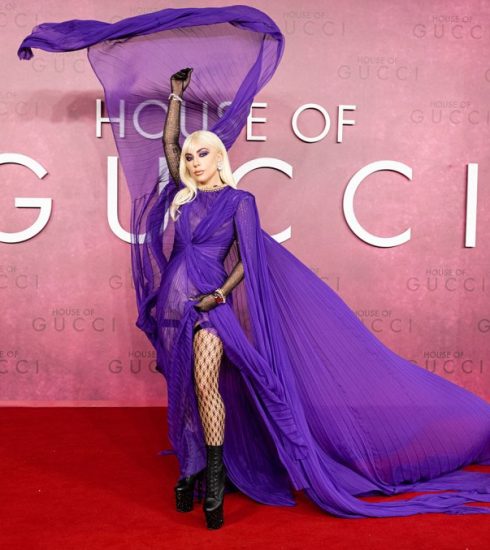 Lady Gaga’s Movie Appearances (So Far), From ‘Machete Kills’ to ‘A Star Is Born’ 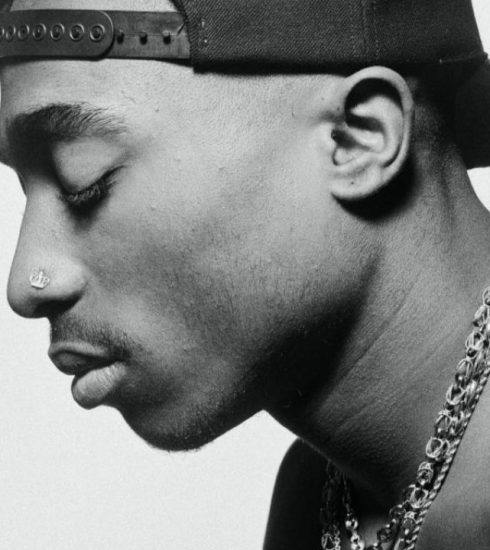