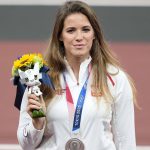 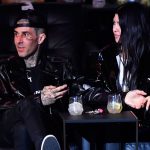 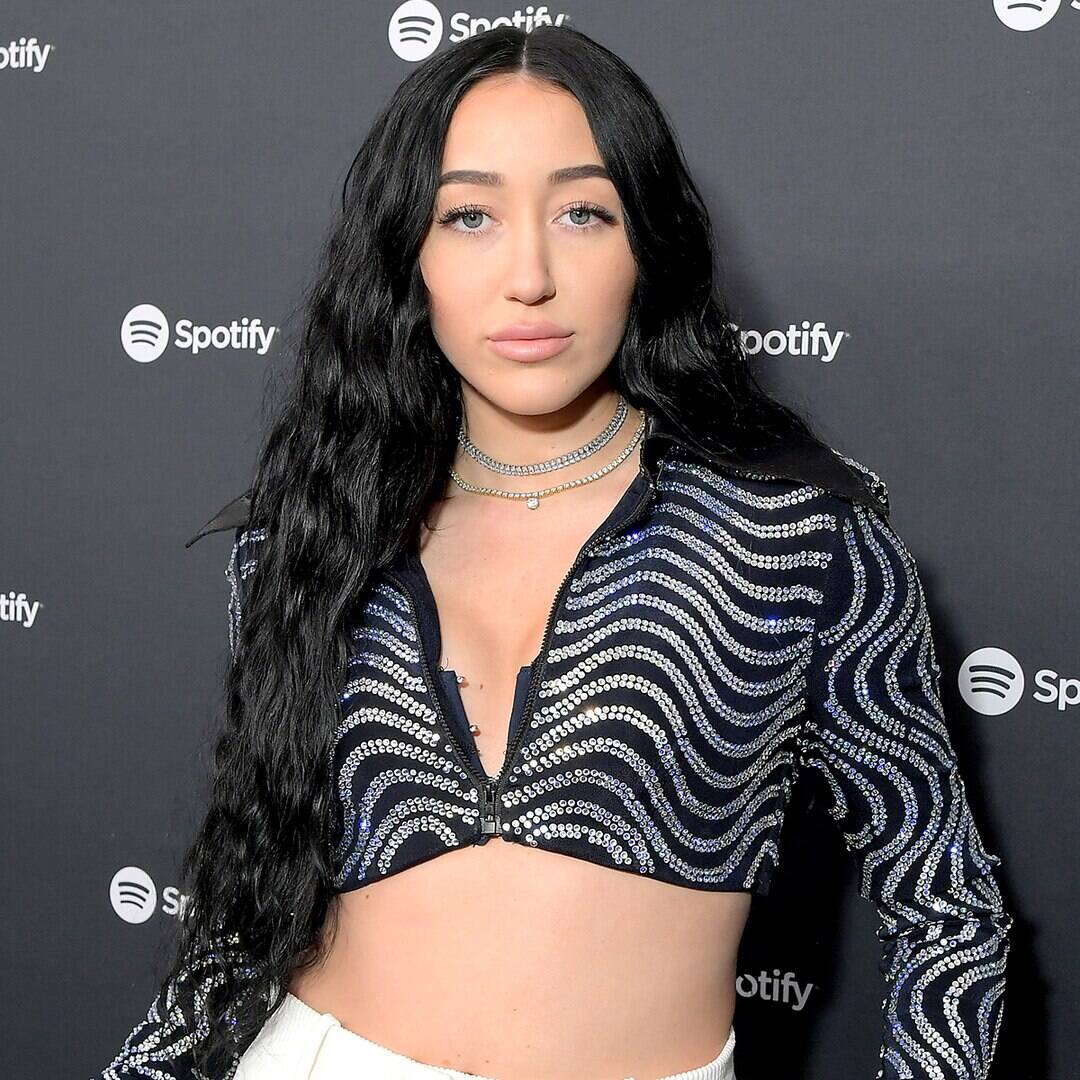 Fans of American Horror Story will just die over this news.

On Tuesday, Aug. 17, Ryan Murphy took to Instagram to announce the cast list and the haunting locale for the season finale of the horror anthology spinoff, American Horror Stories. In his announcement, Murphy confirmed that the final episode of season one, titled “Game Over,” will take place where it all began: Murder House.

As fans of the series well know, Murphy and co-creator Brad Falchuk paid homage to Murder House, which was the terrifying setting for season one of AHS, by setting the first two episodes of the spinoff there. However, since AH Stories is an anthology series that features a different horror story each week, we didn’t expect to return again to the haunted house.

Of course, in typical Murphy fashion, he further built anticipation for the finale by revealing that two AHS season-one fan favorites will be returning: Dylan McDermott as Dr. Ben Harmon and Jamie Brewer as Adelaide Langdon. 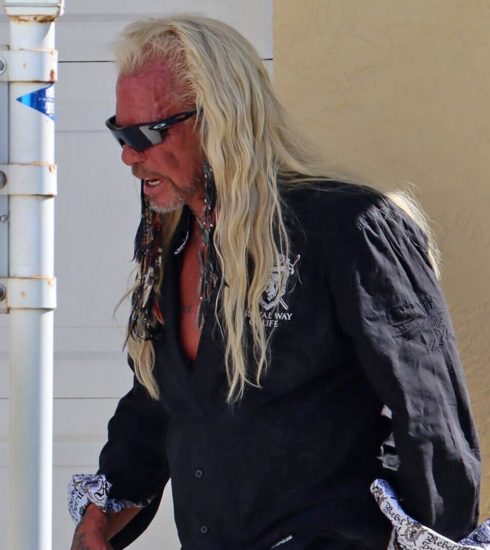 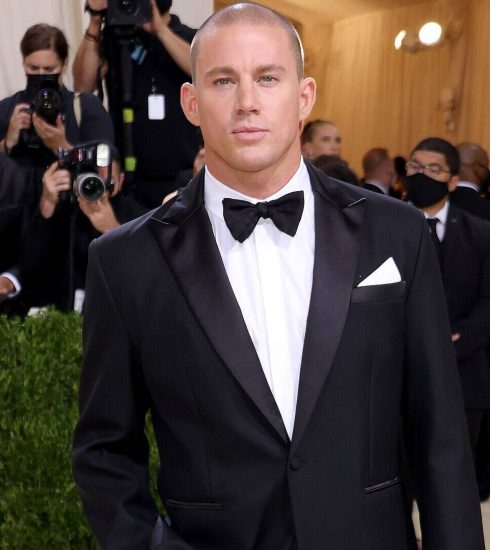 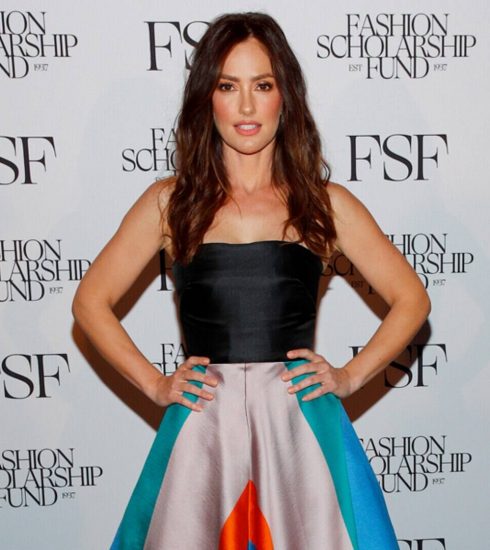