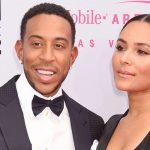 It feels like someone’s put a Confundus charm on us.

“I didn’t turn it down,” he clarified to The Telegraph. “I told them to f–k off!” Cumming’s reaction was due to an alleged payment disagreement.

“They wanted me and Rupert Everett to do a screen test, and they said they couldn’t pay me more than a certain sum, they just didn’t have any more money in the budget,” he revealed. “And I had the same agent as Rupert, who of course, they were going to pay more.”

He alleges that the folks at Harry Potter were “blatantly lying,” adding, “If you’re going to lie, be clever about it.” 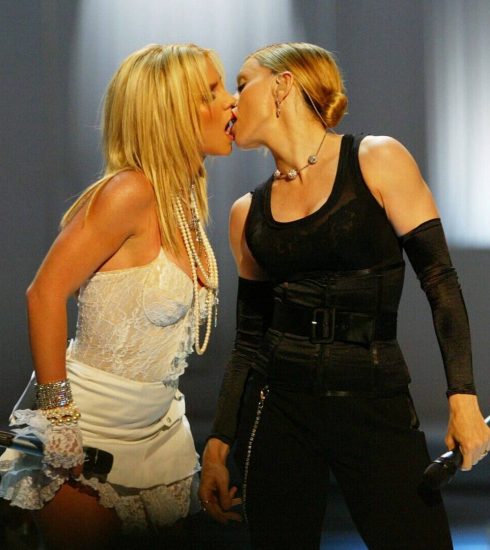 All the MTV VMA Performances We’re Still Talking About