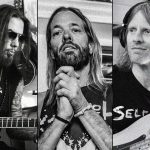 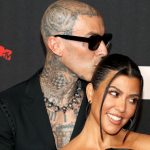 Buffalo, NY – Westside Gunn has shared the guest list for side B of Hitler Wears Hermes 8: Sincerely Adolf ahead of its release on September 24 — and it’s a doozy.

Still riding high off his appearance on Kanye West’s Donda, the Griselda rapper took to Instagram on Thursday (September 16) to reveal the lineup of artists who’ll appear on part two of his latest album.

The forthcoming project will include collaborations with 2 Chainz, Tyler, The Creator, Jay Electronica, Mach-Hommy, Larry June and, of course, his partners-in-rhyme Benny The Butcher and Conway The Machine.

Fans can also look forward to hearing cameos from AZ (who recently made his comeback with the long-awaited Doe or Die 2), Jay Worthy, Stove God Cook$, Flee Lord, Rome Streetz and fellow Griselda representatives Armani Caesar and Keisha Plum, among others.

Westside Gunn recently appeared alongside Jay Electronica on IDK’s “Red” and previously linked up with Tyler, The Creator on 2020’s Pray For Paris. A Flygod and Tity Boi collaboration, however, is something rap heads have yet to hear.

Although Westside Gunn has yet to share the official tracklist, he recently unveiled the cover art for side B of Hitler Wears Hermes 8: Sincerely Adolf, which is a black-and-white close-up of him wearing a studded Celine helmet-cum-mask.

The album peaked at No. 34 on Billboard‘s Independent Albums chart while cracking the top 10 of the Apple Music and iTunes charts in seven countries, including the United States, Sweden and the Netherlands. 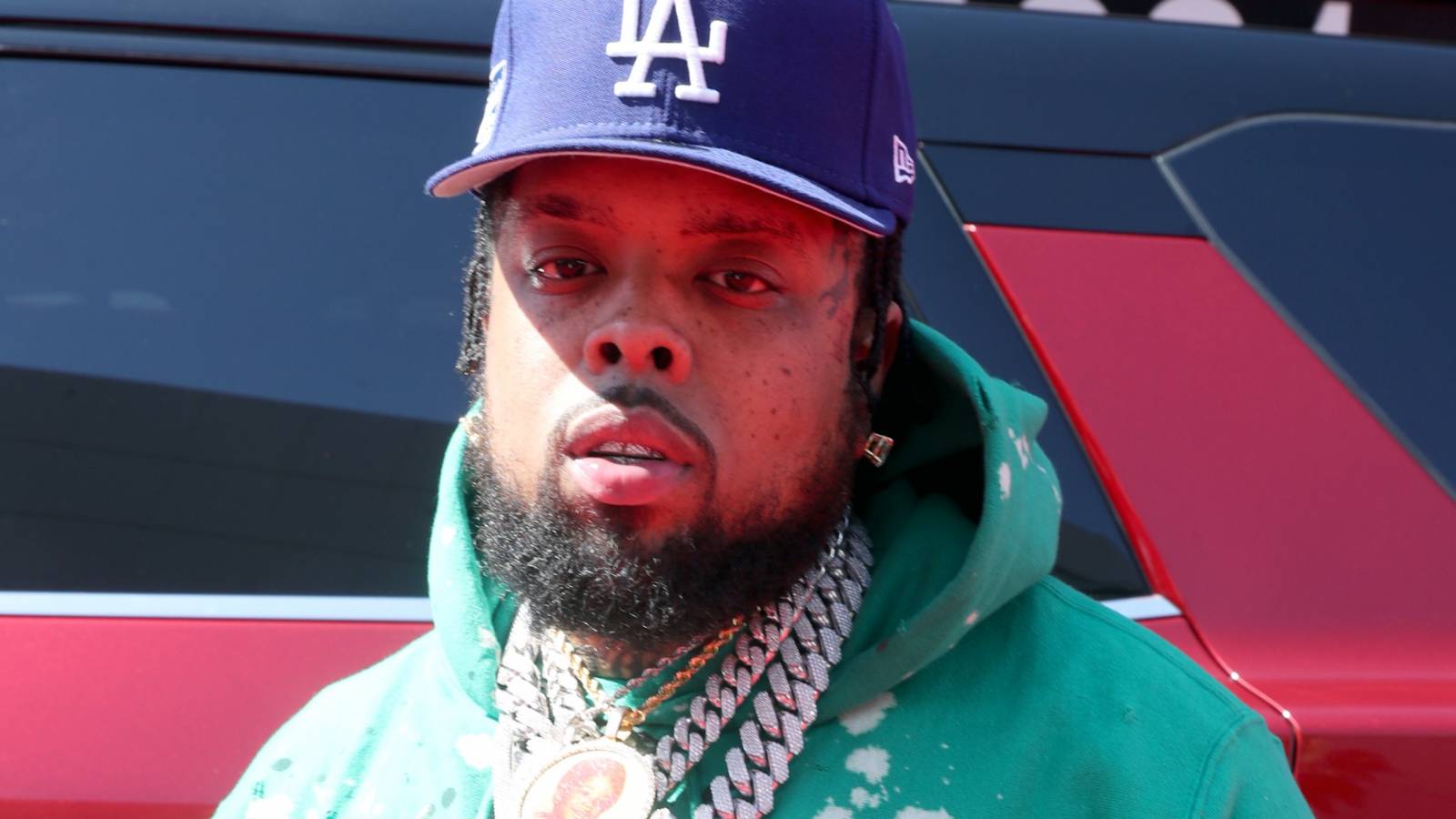 Westside Gunn Reveals How Alchemist Is The Ex-Factor For Tyler, The Creator Relationship

In other news, Westside Gunn recently came under fire for posing with Marilyn Manson on Instagram — and then defending the shock rocker, who is currently facing several sexual assault cases. The Buffalo, New York native addressed the controversy in a recent interview with HipHopDX.

“I be moving, calculating, so I knew people was going to be fucking shitting on themselves when I did it, but it was just like, why not?” he said. “At the end of the day you mad at me, but he on Kanye’s porch, not mine. Don’t get mad at me. I gave him his flowers. I’m a ’90s baby. That’s Marilyn Manson.”

Revisit side A of Hitler Wears Hermes 8: Sincerely Adolf below. 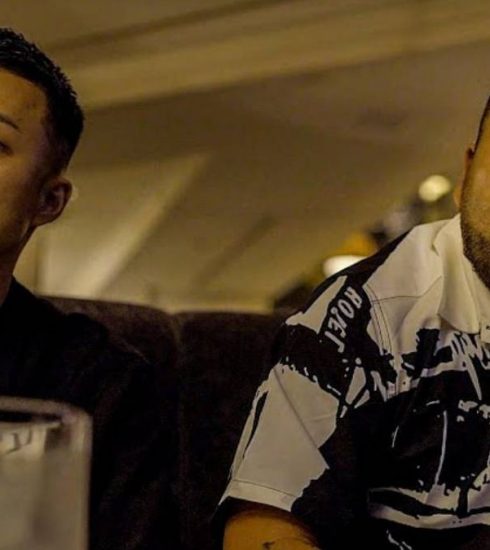 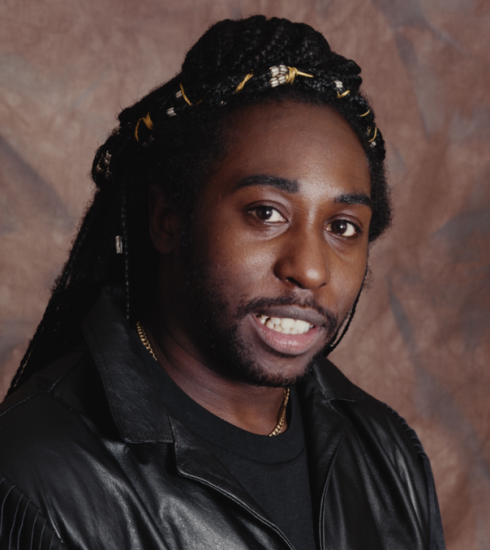