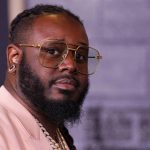 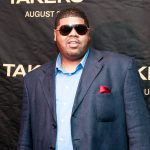 Lafayette, LA – One person is dead and another wounded after a shootout following a Webbie concert in Lafayette, Louisiana on Sunday (August 8).

According to WBRZ 2 News, the melee took place outside of The District nightclub around 2 a.m. local time, but it’s unclear if the incident was a parking lot shootout or when people shot at a moonlighting city officer and he fired back.

“There’s no way to know who shot who,” Louisiana State Trooper Thomas Gossen told The Advocate. “There were so many people shooting that we have no clue. It was only one officer involved.”

RT @theadvertiser “A shooting broke out at about 2 a.m. in the parking lot. The club was full of concert-goers there to see rapper Webbie. State police are investigating after one of its officers fired their weapon during the altercation. https://t.co/tmPSDSYYMY“

As of Monday (August 9), investigators still don’t know whose bullets struck the deceased male or injured woman. The Lafayette Police Department officer, who was working concert security, was reportedly ambushed as he walked toward one of the groups believed to have been part of the shootout. The office then drew his weapon and fired back.

“It’s almost like one big incident,” Gossen added. “They started shooting each other first, and he approaches a group of people he thought were shooting and then bullets start flying at him. That’s when he starts shooting and then everything just continued to spiral.” 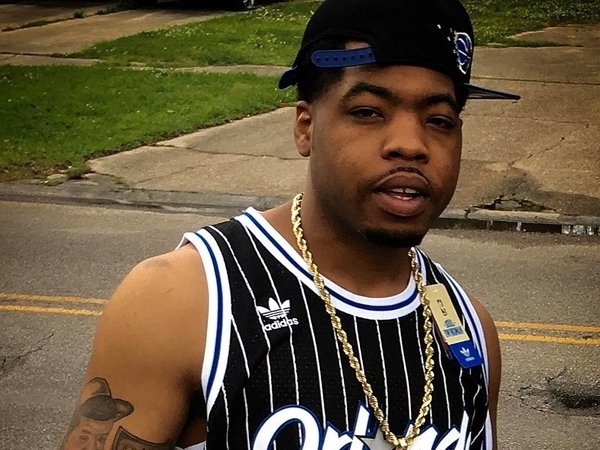 Gunfire has erupted at multiple Webbie concerts in the past. In 2018, one of his shows was cut short after shot rang out inside the Columbus, Ohio nightclub where he was performing.

A similar scenario unfolded in 2011 during a St. Louis concert when a security guard was shot. Video of chairs flying through the air, security guards body-slamming and sucker-punching patrons and people attempting to flee the scene made the rounds at the time, showing the sheer chaos that was happening.

Webbie has yet to address the incident on social media. 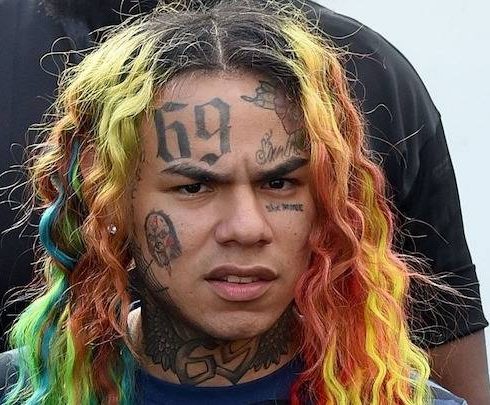 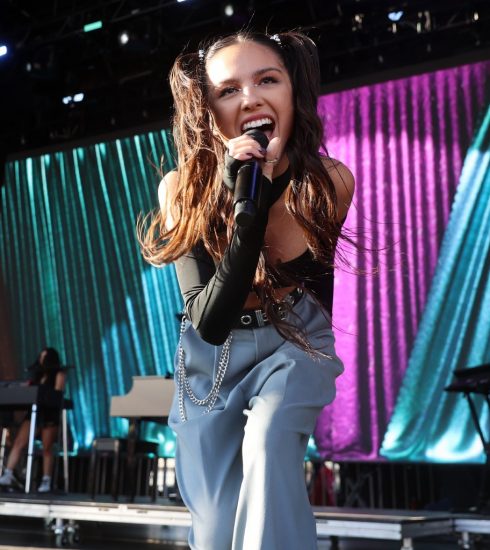 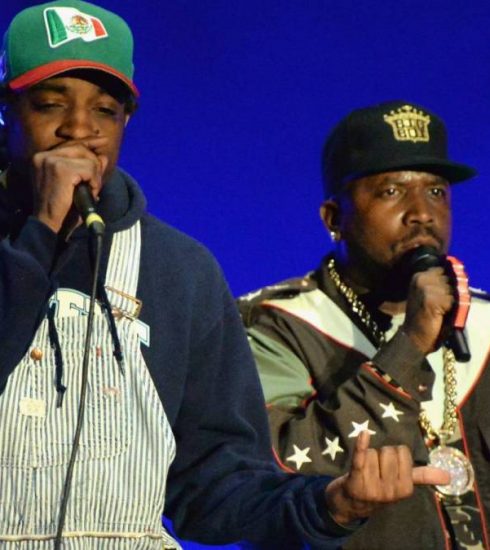