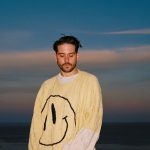 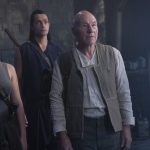 CL is just getting started. The South Korean superstar performed the remix of “SPICY,” the lead single from her upcoming album, ALPHA. She’s joined by rappers Omega Sapien of Balming Tiger, Lil Cherry, and sokodomo, who all made a cameo in the original version’s music video.

The high-octane remix further raises the ante of CL’s much-awaited return, fully reclaiming the “Most Fly Asian” title while sharing the spotlight with the latest generation of rap artists in the country. Most notably, Omega Sapien, Lil Cherry, and sokodomo are well-known for their distinctly left-field style—something that CL herself embraces.

Released on August 24, “SPICY” has been met enthusiastically by fans, including award-winning actor John Malkovich, who told CL in a video call that “I’m very proud of you. I’m very delighted to see you back recording, singing, and dancing.” Malkovich made an appearance in the music video. 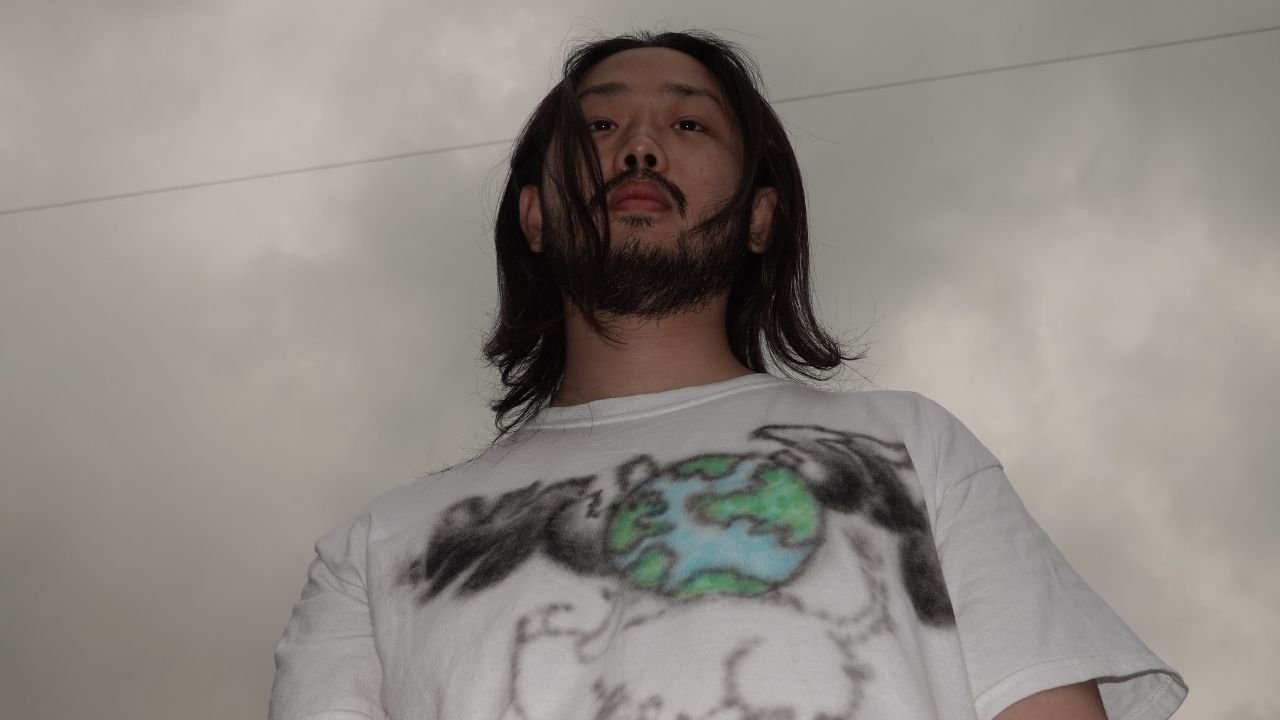 ALPHA is set to arrive in October following almost a year-long delay and a second single is due sometime this month. This is CL’s first major project since her 2019 solo EP, In the Name Of Love.

Watch the live performance of “SPICY” remix below: 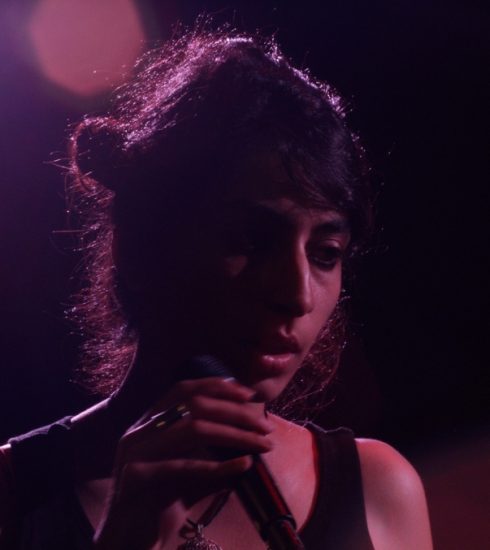 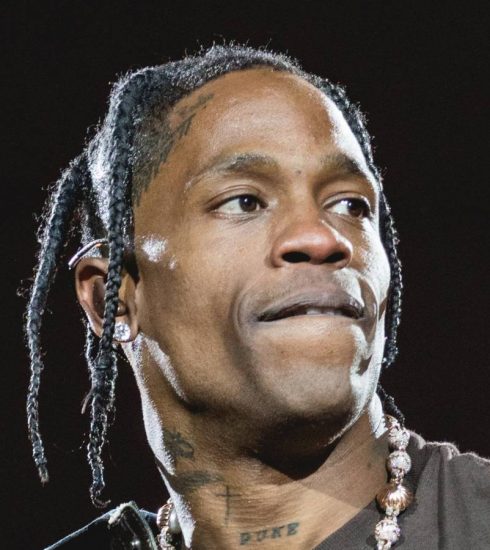