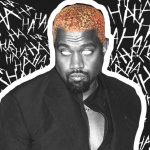 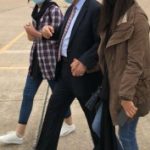 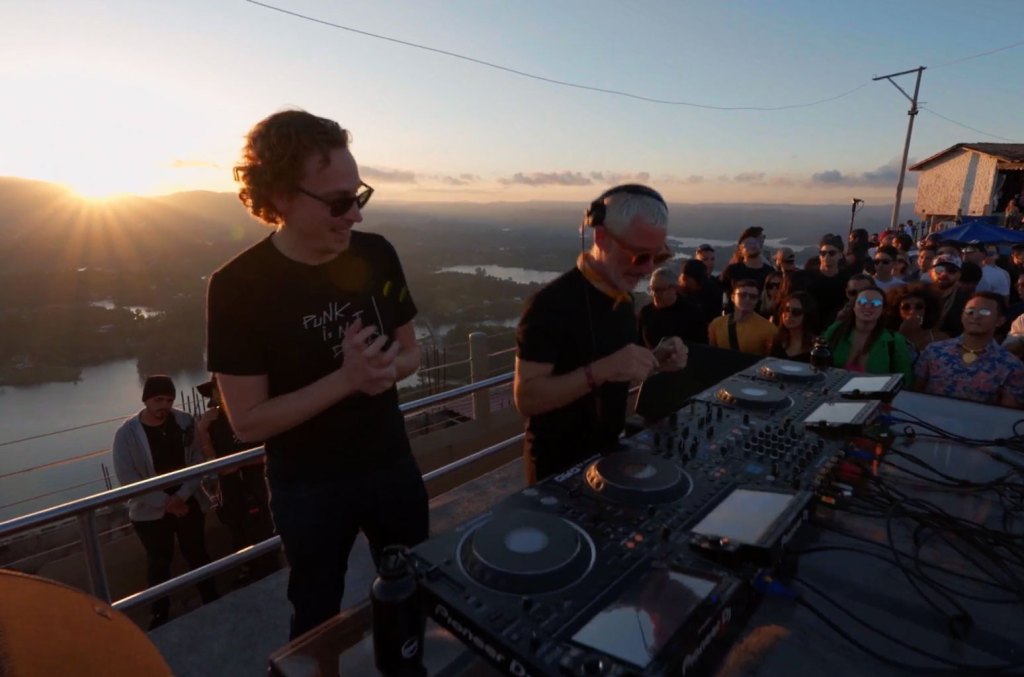 Attendees of the most recent Above & Beyond show had to put in work to get there, with the trance trio performing Monday from the top of a looming granite monolith in the Colombian Andes.

The show, hosted by electronic livestream series producer Cercle in partnership with ProColumbia and Medellin Travel, required audience members to take 740 stairs to the top of Piedra del Peñol, a 787-foot granite dome located in Guatapé, Colombia, about two hours from Medellín.

At the summit of this National Monument, the beloved UK act played an hourlong set that oscillated between the shimmering highs and darker outer edges of trance. Watch the complete performance below.

Above & Beyond’s Tony McGuinness and Paavo Siljamäki then sat down for a brief interview, during which Siljamäki — who told Billboard about his “terrifying” bout with COVID-19 in 2020 — reflected on the event, saying “obviously our thing is called Group Therapy, and it’s been truly such a challenging time that we’re living through, at least for me it feels that these kinds of moments are truly healing. I’ve had my own battles and just coming here surrounded by so much love, it just feels really touching.”

This Above & Beyond set marked Cercle’s first event in Colombia. Since launching in 2016, the Paris-based promoter has hosted some of the world’s top electronic acts doing livestream shows from exotic locations like a Bolivian salt flat, a Croatian waterfall, the top of the Eiffel Tower, and the French Alps.

“Usually, these locations have never received or hosted any concert or music event,” Cercle’s Head of Communication Pol Souchier told Billboard in 2019. “We need to have permits to shoot the location and host an event there, and sometimes we even need to create rules around the event, because they’ve never received guests for music events or an event at all.”

The Weeknd Debuts Brand New Song In ‘Avatar: The Way Of Water’ Trailer 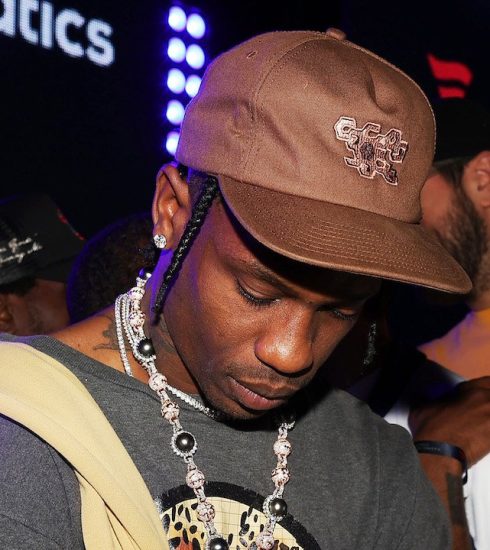