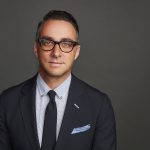 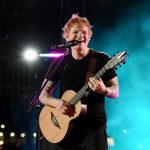 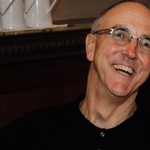 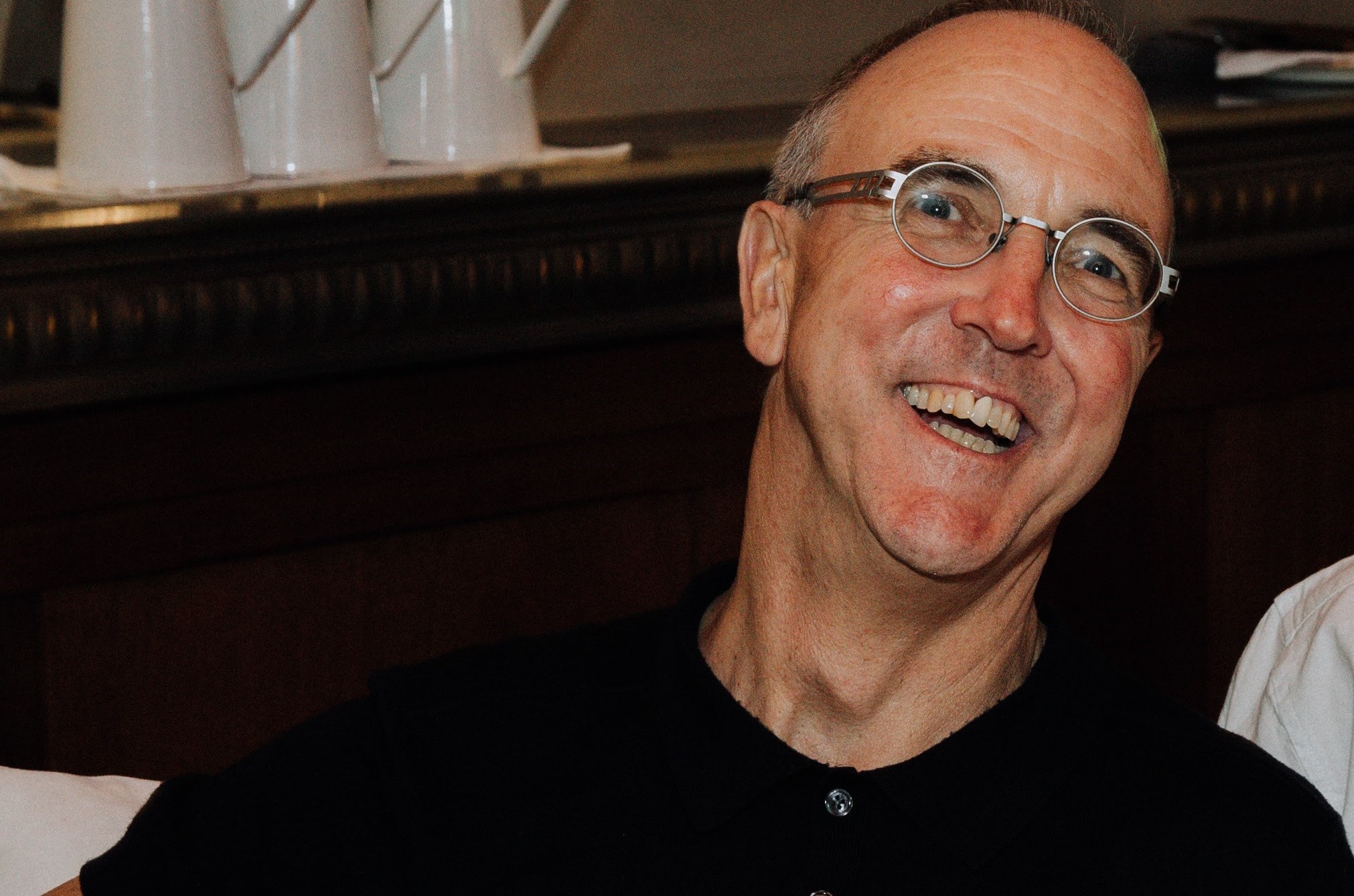 He returned to the fold in March 2000, when he joined forces with Gudinski to launch Mushroom Group’s Liberation label, and later, as managing director of the indie powerhouse’s label activities.

In 2017, Costello and Gudinski co-founded the Bloodlines label, offering creative services to its stable of heritage acts. Just two months ago, Bloodlines had a No. 1 on the ARIA Albums Chart with Jimmy Barnes’ Flesh And Blood, the title track for which Barnes dedicated to Gudinski at the late industry legend’s state memorial in March.

Throughout his career, Costello showed a knack for spotting an opportunity. In August of this year, he launched Mushroom Group’s new film distribution and production company, Long Play Music Films, with Phil Lynott: Songs For While I’m Away, Emer Reynolds’ award-wining documentary on the late Thin Lizzy frontman, its first release.

Costello, who has battled health issues in recent years, will step down from his roles within the business, with immediate effect.

Costello’s “unwavering loyalty, passion, and commitment to the great Mushroom culture over the past 40 years has been integral to Mushroom becoming the company it is today,” comments Mushroom Group’s CEO Matt Gudinski. “I would also like to acknowledge that our two families are very close and that he and his wife Leith have always been confidantes of my mother and father so this special relationship is a cherished one. Mushroom being the family business that it is, Warren’s youngest brother Paul and all three daughters Caitlin, Alex and Hannah will always be part of the Mushroom family.”

Founded in 1973, Mushroom Group is now home to more than twenty companies which reach into touring, booking agencies, publishing, merch and marketing services, venues, exhibition and events production, now branding, and labels, including the I OH YOU, Ivy League, and 100s + 1000s brands.

R. Kelly Remains on Suicide Watch ‘For His Own Safety,’ Feds Say

Britney Spears’ Mom Lynne Comments on Her Wedding Photos: ‘You Look Radiant and So Happy’ 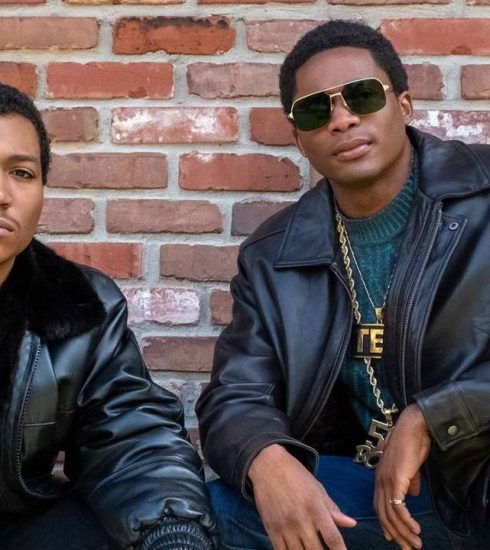