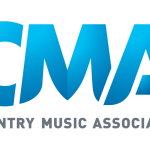 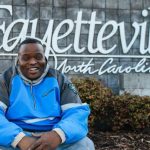 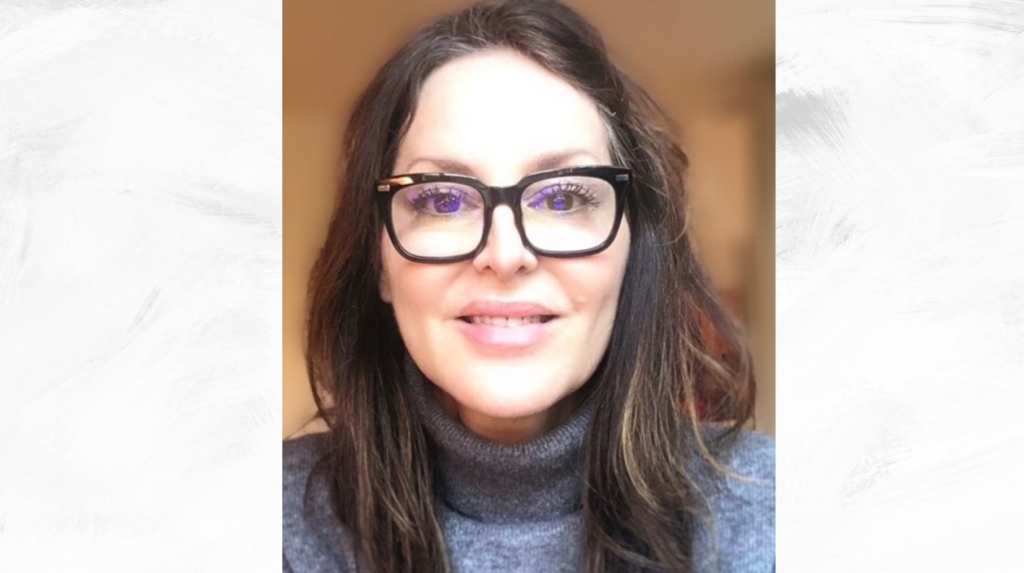 Warner Chappell Music has hired Christine Belden for the new role of vp global head of film, TV and media music. This role sees the major publisher investing more resources and attention to its film and TV music catalogs. Reporting to Rich Robinson — the company’s executive vp global sync and media original music — Belden will oversee acquisitions of broadcast rights in the film and TV industry.

Coming over from Kobalt, where she was responsible for the company’s creative and strategy for its global film and television publishing business, Belden brings her experience working with some of the top names in the film business to Warner, including A24, National Geographic, Black Label Media and more. She also previously held a position as an agent at CAA, representing composers and music supervisors and providing creative music support.

“I’m super excited to be joining Warner Chappell as the company heightens its focus on the ever-evolving publishing space within the film and television industry. I’ve been working with music supervisors, composers, and producers throughout my career, so I’m looking forward to developing new opportunities in this space with WCM’s global resources,” Belden says.

“We are delighted to have Christine join the team as we continue to expand our global capabilities in the sync space,” Robinson says. “Her integral knowledge of the entertainment industry brings a level of expertise that will help us develop new, synergistic opportunities between our songwriters and film and television clients.

Based in Los Angeles, Belden’s new role rounds out Robinson’s leadership team, and her role will provide extra support to Warner Chappell’s songwriters, working in the film/TV music space. 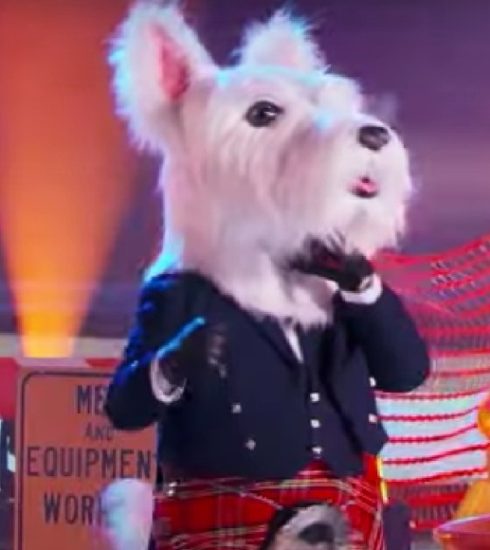 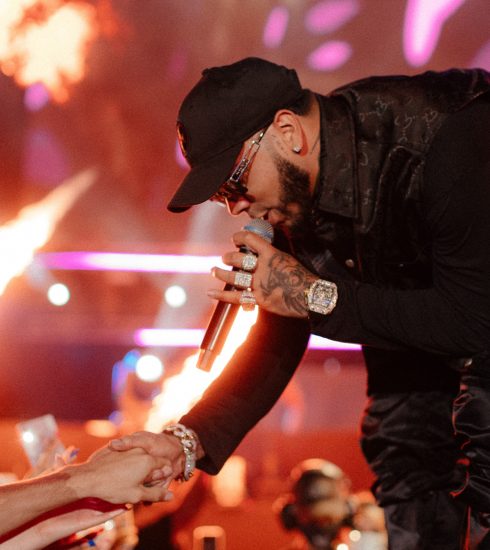