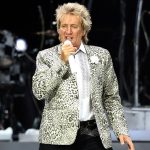 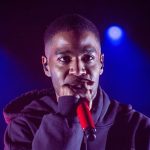 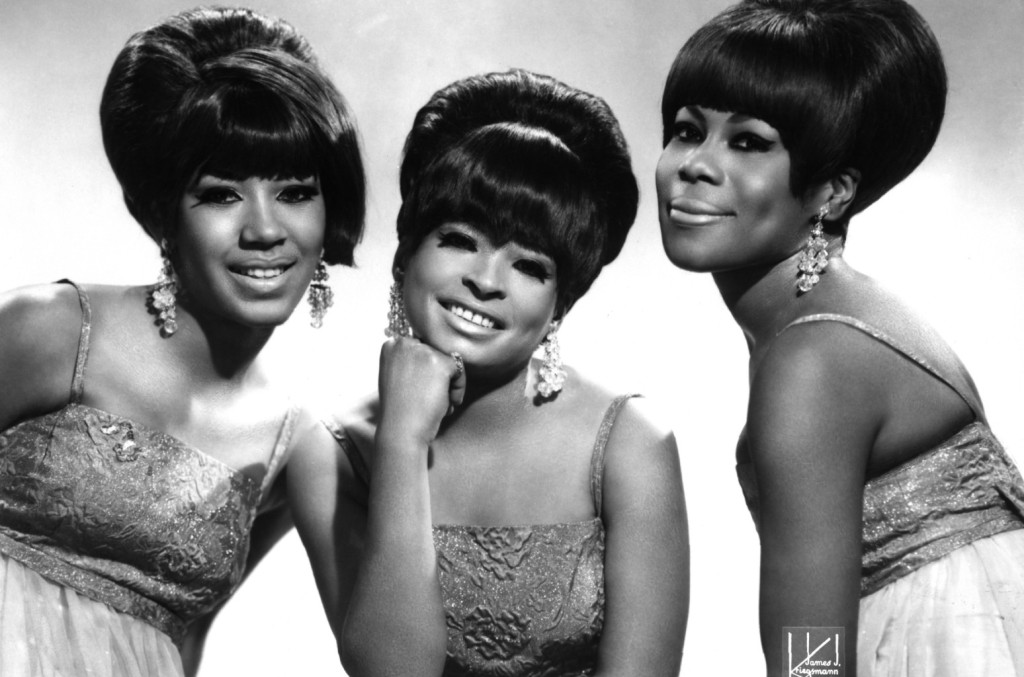 Wanda Young, a member of the 1960s Motown group The Marvelettes, has died, Rolling Stone reports. She was 78.

Young, who also performed under the name Wanda Rogers, was the lead vocalist on Marvelettes songs like “I’ll Keep Holding On” and “Don’t Mess With Bill.” Further details about her death were not available at press time.

“We are so saddened by the news of Wanda Young of the Marvelettes passing,” Motown official Twitter account wrote on Thursday (Dec. 16). “What an impact she has had on the world of Classic Motown and the lives of so many. Her legacy will continue to live on.”

We are so saddened by the news of Wanda Young of the Marvelettes passing. What an impact she has had on the world of Classic Motown and the lives of so many. Her legacy will continue to live on ❤ https://t.co/K3Ycax2zFH

Born in Inkster, Michigan, a suburb of Detroit, Young joined The Marvelettes in 1961 after being brought in by her high school classmates Gladys Horton and Georgia Dobbins. Young served as a replacement for Dobbins, who left the group to take care of her ill mother and because her father didn’t want her involved in the music industry.

Young’s passing follows the death of Marvelettes co-founder Horton, who died in 2011 at the age of 66. Horton sang lead on the group’s hits including “Please Mr. Postman.” Released on Motown’s Tamla Records, the legendary company’s first label, “Postman” topped the Hot 100 on Dec. 11, 1961. Dobbins, a co-writer of the track, died in September 2020. Young can be heard singing backup vocals on “Postman,” as well as other Marvelettes classics like “Playboy” and “Beechwood 4-5789.”

Young went on to marry The Miracles singer Bobby Rogers in 1963, taking on his last name. By the mid-’60s, she was singing lead vocals on Marvelettes songs “I’ll Keep Holding On,” “Don’t Mess With Bill,” “My Baby Must Be a Magician” and “The Hunter Gets Captured by the Game.”

The Marvelettes officially split following the release of their Smokey Robinson-produced 1970 album, Return of the Marvelettes, which was originally planned as a solo release for Young. Soon after, she mostly stepped away from the music industry, but performed alongside a semi-reunited Marvelettes in 1989, according to Rolling Stone.

Logic Cooks Up In The Studio With Actor Rainn Wilson A.K.A. Dwight From ‘The Office’ 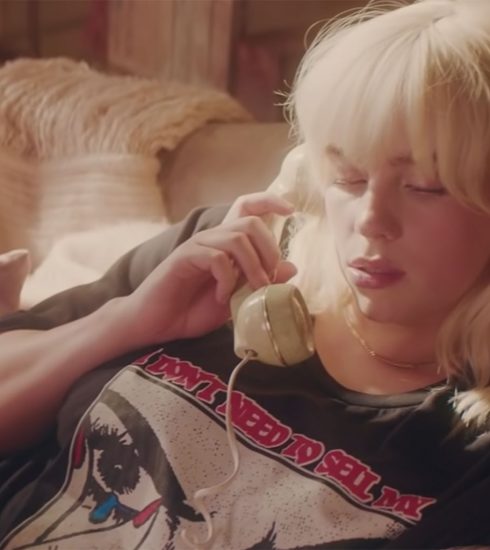 ‘We Don’t Talk About Bruno’ Is First Original Disney Song to Hit No. 1 In U.K.