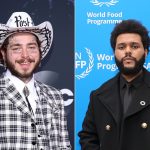 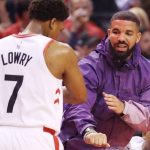 Wale is 15 years into his career and he’s still learning on the job every day. Coming off the release of his seventh studio LP, Folarin II, Vulture caught up with the D.C. native for an all-encompassing interview on Wednesday (November 3).

As someone who has had his fair share of blow-ups as a hot-head of sorts, Wale has rubbed some people in the industry the wrong way throughout his career. Folarin wishes he could take a page out of his friends J. Cole and Kendrick Lamar’s playbook and lay low on social media rather than being in the public eye promoting his career.

.@Wale talks new music, new industry rules, and the challenges anxiety creates for the rapper and actor. A conversation with @CraigSJ https://t.co/WMEQ9ZLF6T

“If I could go away and just know that everything is going to be okay, I would do it,” Wale explained. “I truly believe … I know I would do it. I’m more introverted. I’m more to myself. I could be by myself for days at a time. I’ve been by myself so much that I forgot what my voice sound like.”

He continued, “I have to be in people’s face at this point in my life. I got to do that. And that’s fine. But if I didn’t have to, I wouldn’t at all. I would be just like my brother Cole and my man Kendrick. When I’m about to come back out, yeah, I come back out. But I know what I got to do.”

Cole and Wale have a tight relationship and reconnected earlier this year for the playful “Poke It Out.” Kendrick called out Wale during his famed “Control” verse on Big Sean’s 2013 track. They joined forces on MMG compilation album Self Made, Vol. 2 opener “Power Circle” in 2012. 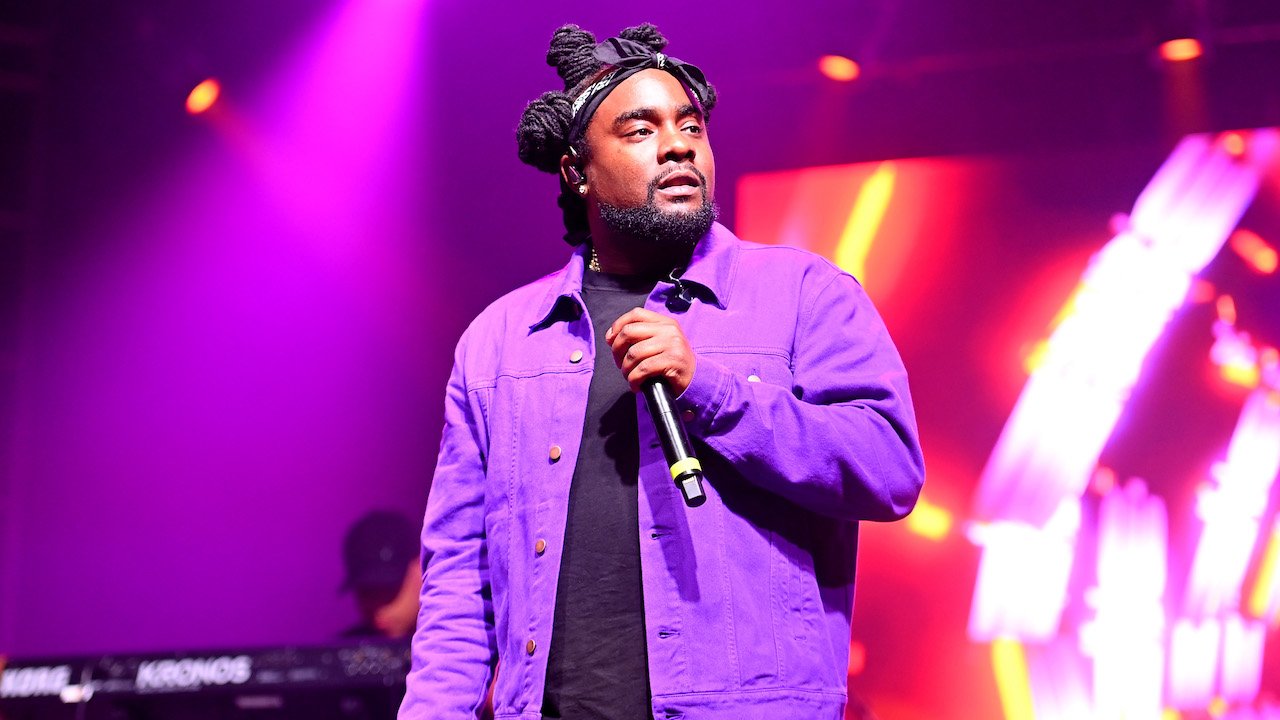 Elsewhere in the interview, he reflected on trying to recruit Doja Cat to open up for him on tour following his 2015 The Album About Nothing.

“We were trying to get her to be an opener for a tour …. this was, I want to say, Album About Nothing era,” he said. “I’ve been watching her for a long, long, long, long, long time. That girl is a unique and special artist. In my opinion, she’s everything that a pop artist should be now.”

Wale has had a tendency to be early on talented artists by recruiting them on tracks prior to their meteoric rises. A recent example would be having pop star Dua Lipa guest on 2017’s “My Love” off his SHINE album.

Stream the project below. 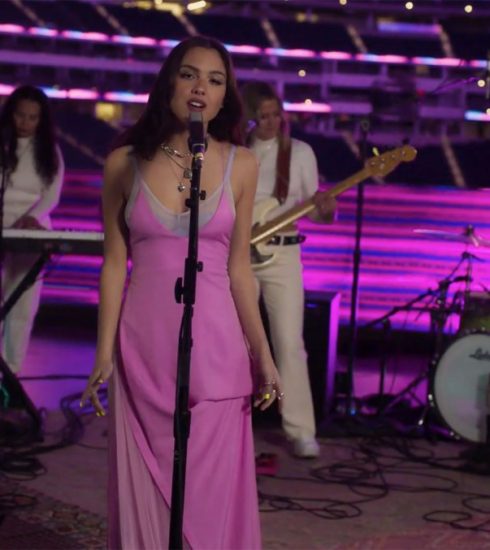 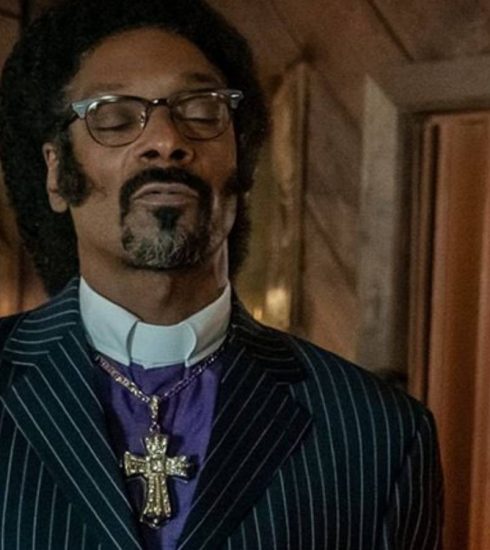 50 Cent Turning Snoop Dogg’s Murder Case Into TV Series: ‘This Is Going To Be A Problem’ 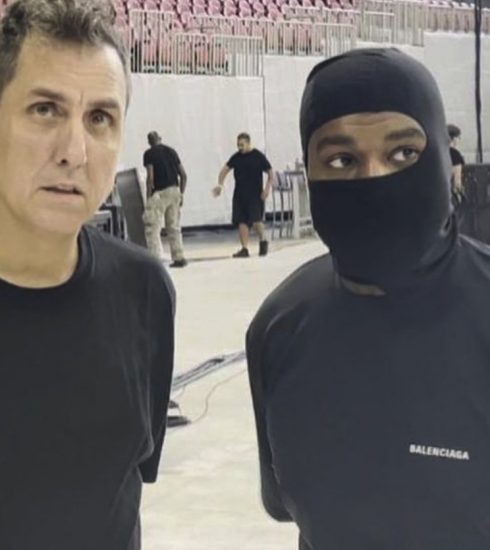