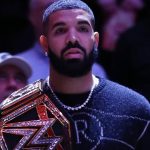 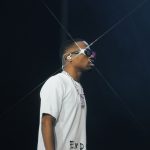 Beverly Hills, Ca – Following the reported murder of longtime music executive Clarence “The Black Godfather” Avant’s wife, Jacqueline Avant, during a home invasion early Wednesday (December 1), Wack 100 took to his Instagram to voice his frustrations with the legal system and how penalties need to be more severe when it comes to armed robberies and home invasions.

“No explanation or No excuses,” he began. “She’s your mother, your aunt, your grandmother the family’s friend She didn’t deserve this. A lot of robberies & home invasions going down. DO WE DEFUND THE POLICE NOW? Naw laws need to change mandatory 25 yrs for a home invasion and the right to murder the ones found in your home or trying to gain entry. Eliminate the call the police or if there fleeing the home part of the law!

“This needs to be addressed. Streets & Prisons need to punish anybody that hits those jails. Needs to be a paperwork check upon entry …. Don’t WAIT UNTIL IT HAPPENS TO ONE OF YOURS.”

While usually at the center of controversy, Wack 100’s comment section was filled with unwavering support for the most part with the likes of radio mogul Big Boy having his back as well. 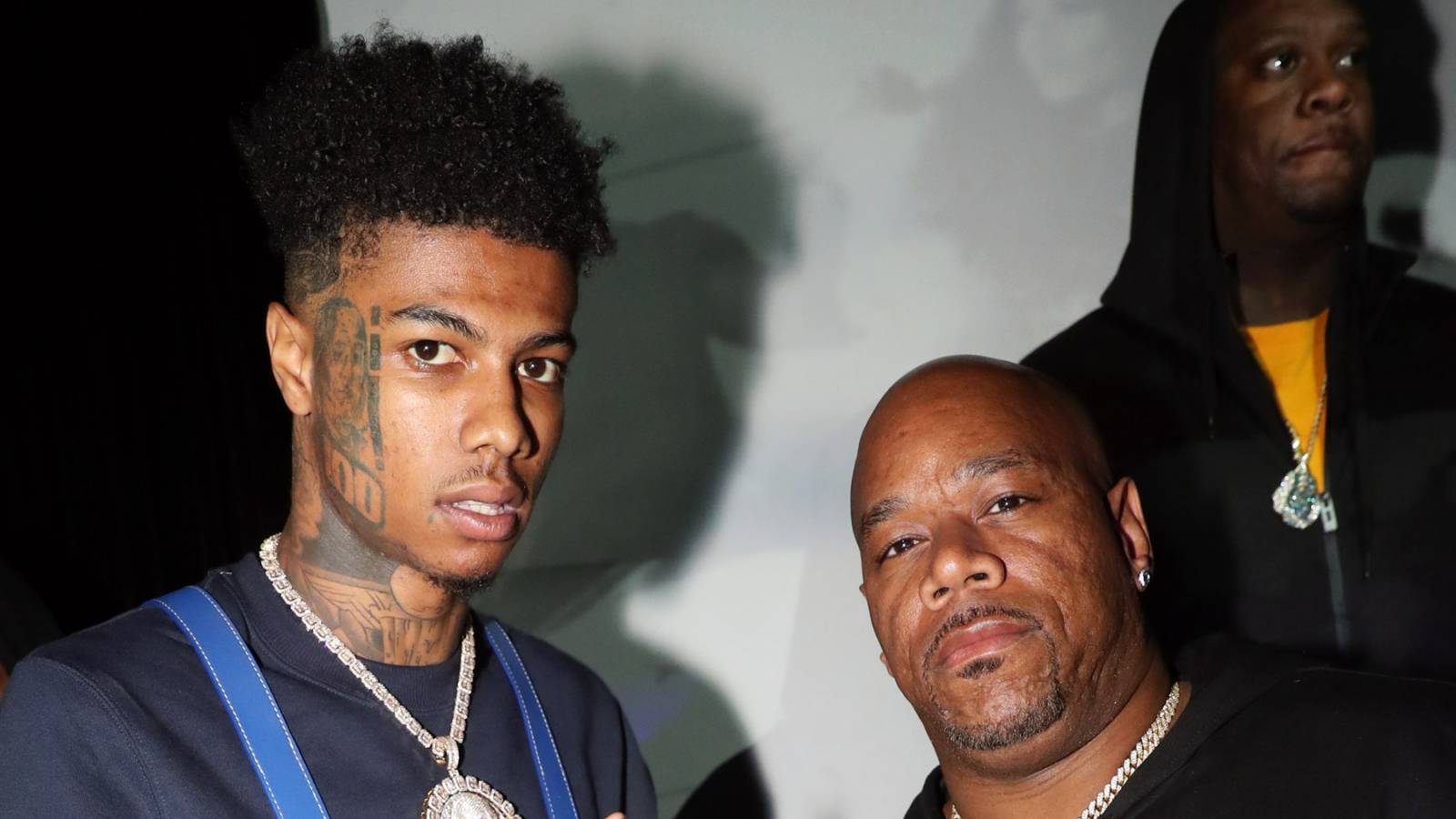 The suspect came face-to-face with Avant’s wife of 54 years, Jacqueline, and fired multiple shots. Clarence was also reportedly home at the time of the incident. Jacqueline Avant was quickly rushed to a nearby hospital where she was pronounced dead at 81 years old.

In October, Clarence Avant received the Ahmet Ertegun Award and was inducted into the Rock and Roll Hall of Fame as part of the class of 2021 alongside JAY-Z. 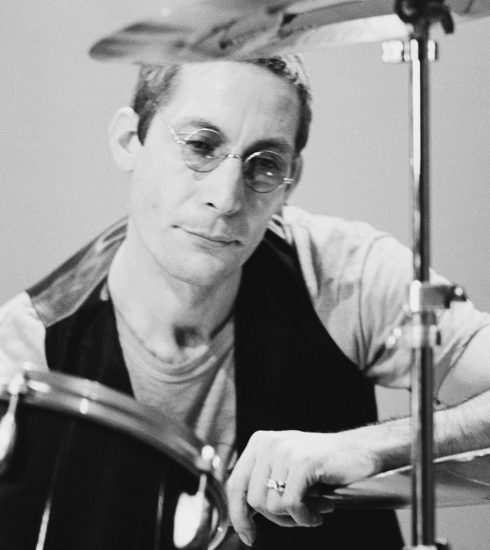 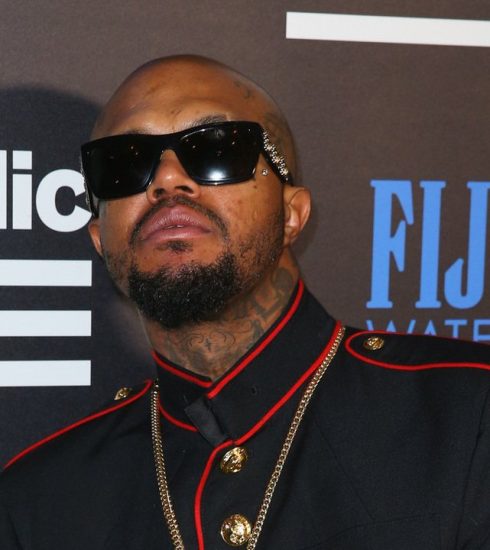 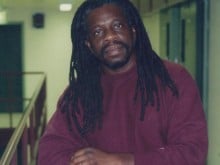