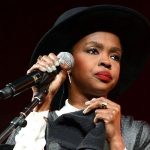 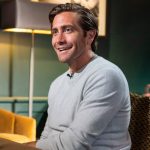 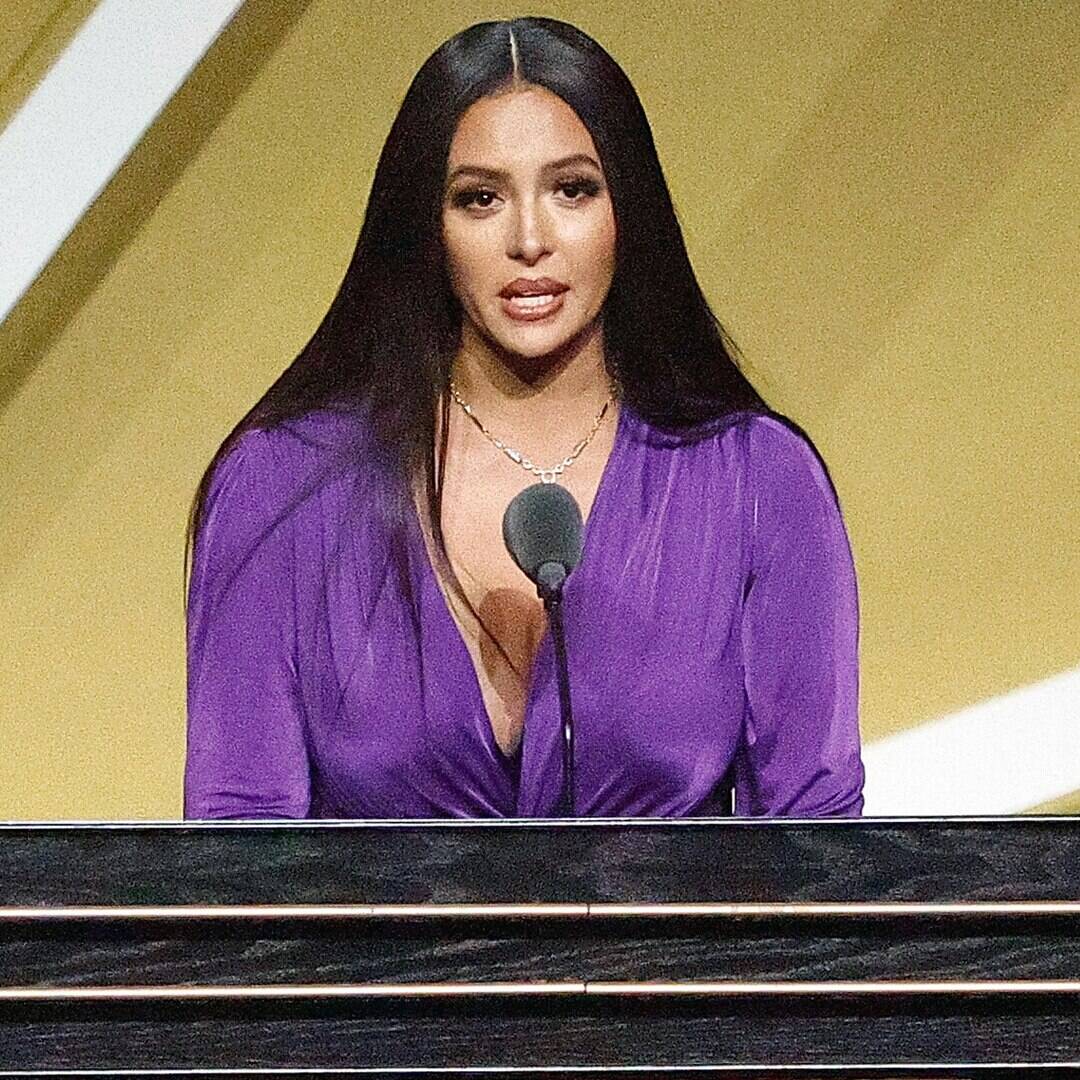 Vanessa Bryant‘s legal battle with her mother appears to be over.

According to court documents obtained by E! News on Aug. 6, Sofia Urbieta, also known as Sofia Laine, has settled her lawsuit against her daughter. The terms of the resolution were not disclosed, but documents state “this entire case has been settled.”

E! News has reached out to Vanessa and Sofia’s teams for comment and has not heard back.

The news comes less than a year after Vanessa was first served with what she described as a “disgraceful” lawsuit. In Sofia’s filing, obtained by E! News in December 2020, she claimed to be a long-time personal assistant and nanny for Vanessa and Kobe Bryant and that she “was never paid for her services despite promises.”

Vanessa denied her mom’s claims in a statement to E! News. “My mother is continuing to try and find ways to extort a financial windfall from our family,” she said. “I have supported her for nearly 20 years, and she was never my or Kobe’s personal assistant, nor was she a nanny. I have always been a stay-at-home mother and my husband and I were our daughter’s full-time care givers.” 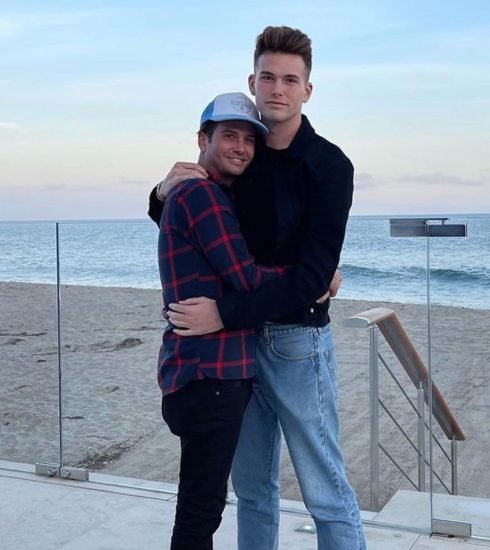 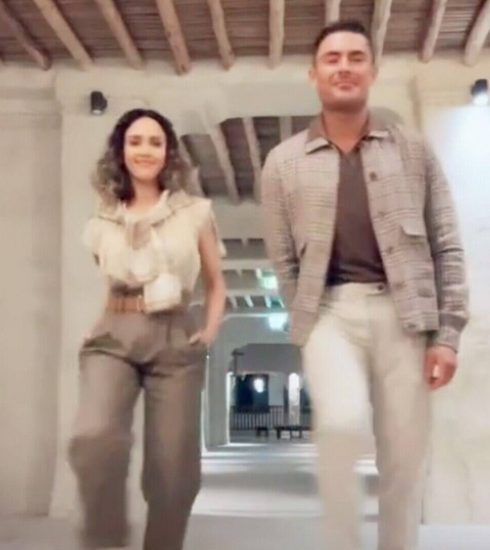 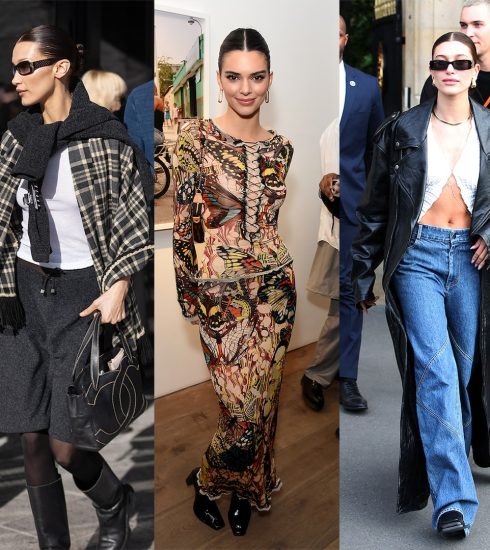 How It Girls Get Their Perfect Slicked-Back Hair