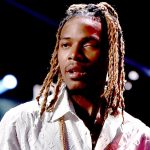 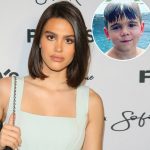 T-Pain dropped a bombshell during his appearance on Netflix’s This Is Pop docuseries when he revealed Usher told him he messed up music forever with his use of Auto-Tune. Fans were upset to find out T-Pain went through a four-year bout with depression.

Usher hadn’t spoken on the revelation until now. During a recent interview with Billboard for their 2021 Power Players issue, Usher praised T-Pain for speaking out and mentioned the two were on good terms.

“I’m happy that T-Pain said something,” Usher said. “I’m not sure if it was before or after our actual conversation, after I heard what was said. It was very hurtful to know that he had experienced that kind of hardship in life. I wouldn’t wish that on any person.”

He continued, “Private conversations for me have always been intended to uplift. But when or if people get pieces of it, they can always have some other interpretation. But we’ve spoken since and we’re good.”

As the story goes, T-Pain was on a plane when a flight attendant told him Usher wanted to speak to him. T-Pain went to Usher’s section and what happened next shook the Florida native to his core.

“Usher was my friend,” T-Pain said in the clip. “I really respect Usher. And he said, ‘I’m gonna tell you something, man. You kinda fucked up music.’” 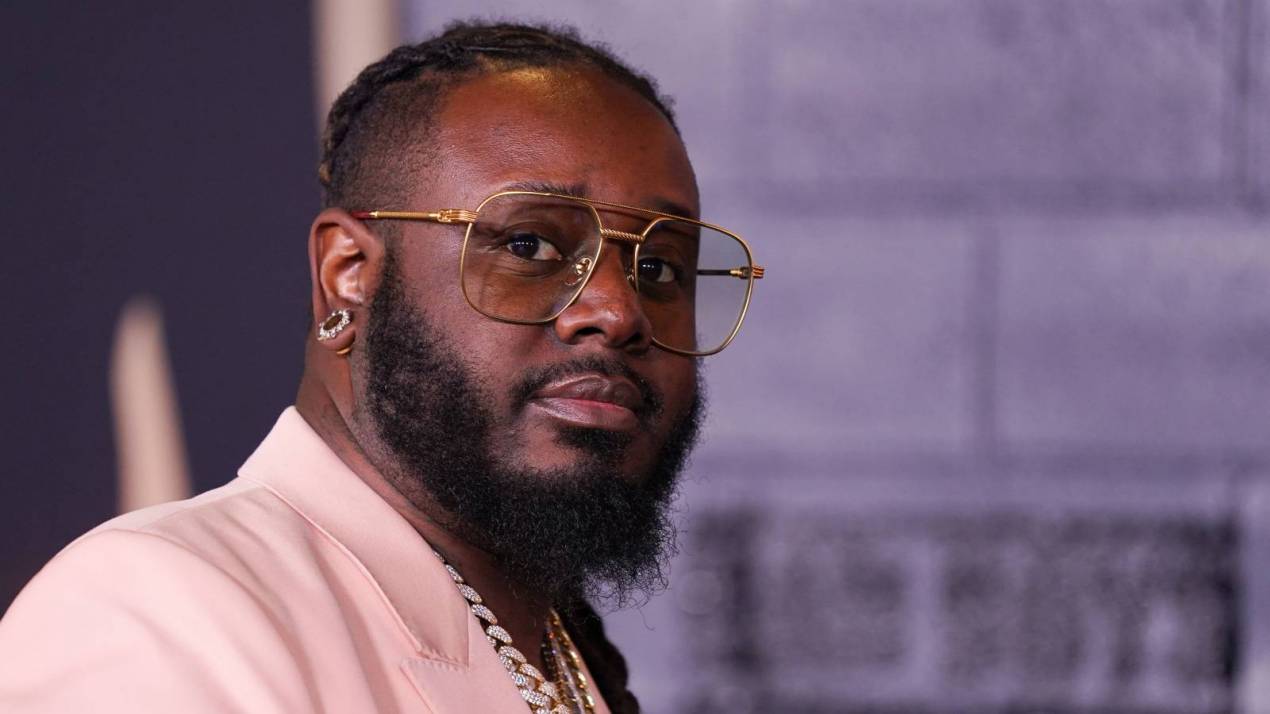 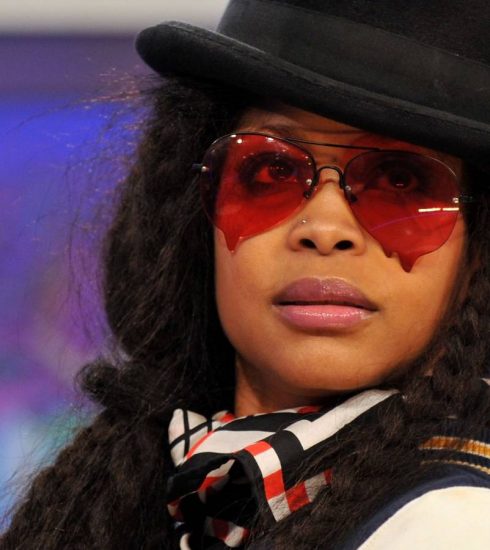 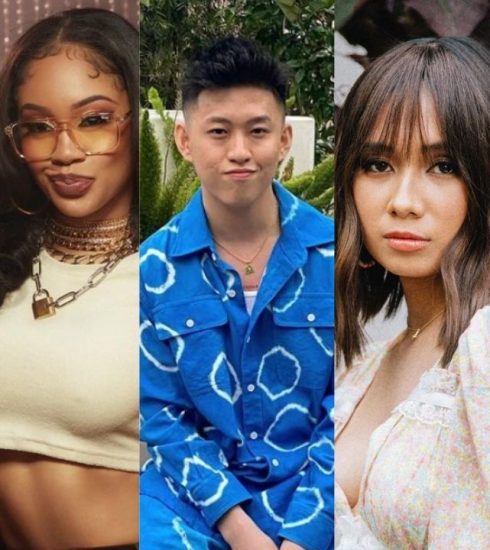 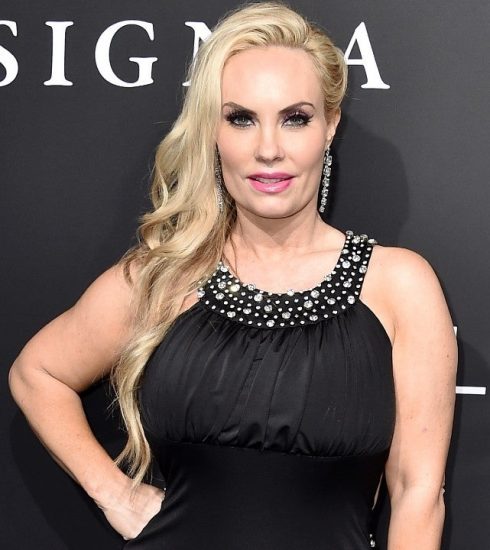