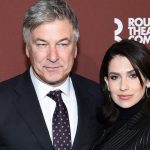 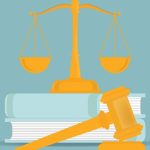 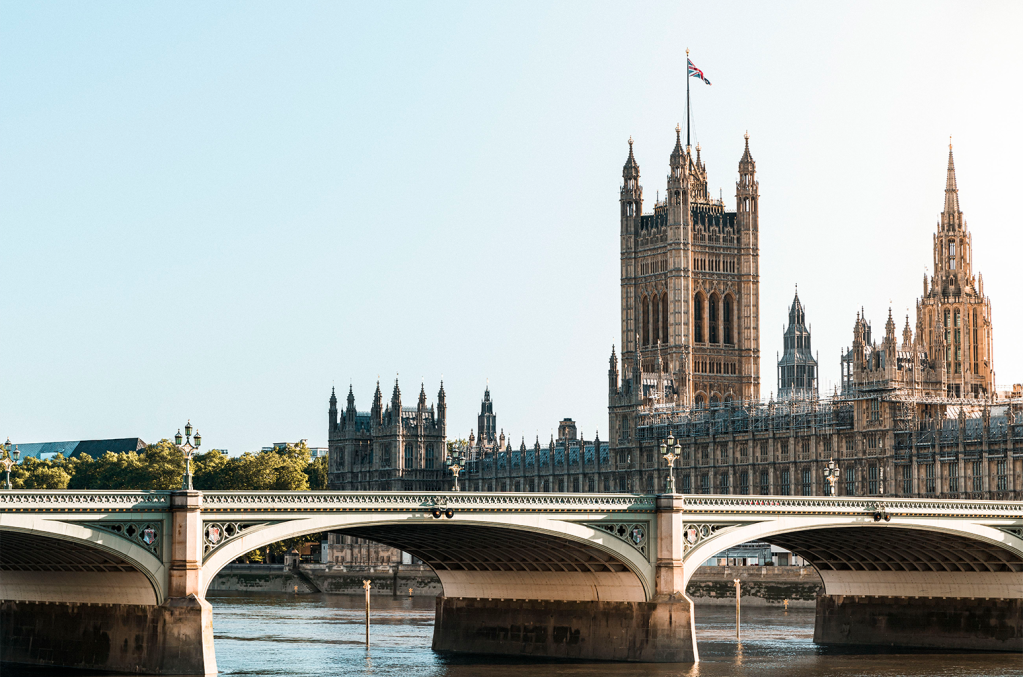 LONDON – The British government said Friday that it recognizes there is a problem around the low rates of pay some artists and performers receive from music streaming — and refused to rule out legislating change if the industry can’t work together to find its own solutions.

“We want a fair streaming environment in which the U.K. music industry can thrive and artists are properly rewarded,” George Freeman, a Conservative government minister, said during a four-hour debate in the House of Commons over a bill that seeks to reform music streaming payouts.

The Copyright (Rights and Remuneration of Musicians) Bill failed Friday to progress to the next stage of the legislative process as proceedings overran. That means the bill remains on the agenda of Private Members’ bills to be debated by MPs before the current Parliamentary session ends in the spring, but it goes to the bottom of the queue and is unlikely to progress any further.

Nevertheless, Freeman — the Parliamentary Under Secretary of State in the Department for Business, Energy and Industrial Strategy — said the government “have not ruled out legislation” to introduce any of the measures in the bill, which was presented by Kevin Brennan, an MP from the opposition Labour Party.

But Freeman said the government was concerned that passing the bill into law before doing full and detailed research into its potential impact “would have “significant consequences” across the industry.

“We do not want to cause a crisis of confidence in the U.K. digital music sector, and cause a disinvestment, creating a bigger problem by moving too hastily without taking the chance to listen to all those who have a stake,” he said.

The proposed law considered by members of Parliament would require record companies to pay musicians and songwriters a bigger chunk of revenue from music streaming platforms like Spotify and Apple Music, as well give British artists the chance to reclaim their exclusive recording rights after 20 years.

The government will continue to gather evidence and data on many of the issues raised by the bill through music industry working groups that it launched earlier this year, Freeman said. Ministers will also pay close attention to a market study of the British record business that’s being carried out by U.K. competition watchdog The Competition and Markets Authority.

The draft copyright bill contains four key clauses that could change how royalties are paid out for music streams and radically alter contractual terms between music creators and labels and publishers. They include new transparency and reporting obligations for rights holders and a revocation right that would enable artists to reclaim their recording copyright after a period of 20 years. (The latter clause is similar to the “Termination of Rights” clause that exists in the U.S. with a 35-year term.)

The proposed law – which follows a Parliamentary inquiry into the economics of the music streaming business – also put forward a “contract adjustment” right for performers and songwriters where they believe their royalty rates are disproportionally low.

One of the bill’s most divisive measures would bring streaming in line with TV and radio broadcasts in the U.K. by obligating record companies to pay performers “equitable remuneration” on music that is streamed, on top of the agreed contractual royalties.

Presenting the bill on Friday, Brennan, who is a member of the Musicians’ Union, said the long tradition of globally successful British musicians, artists and songwriters “is threatened if we do not adapt our legal structures to ensure that artists, composers and songwriters are properly paid when their music is played.”

Brennan countered concerns from label groups BPI and the Association of Independent Music (AIM) that the bill would damage the U.K. music business and result in record labels having less money to invest in new artists, marketing and A&R. “There is an element of hyperbole and panic” in the responses of companies and organizations with “vested interests to protect,” he said during the debate.

“This Bill is not about anarchy in the U.K.; it is about equity in the U.K. music industry,” Brennan said.

The bill provoked passionate debate among MPs during the hearing session. Conservative MP John Whittingdale said the proposed legislation raised serious issues, but he shared the U.K. labels’ concerns about some of the provisions it contained and worried that only the most popular artists on streaming platforms would see any financial benefit.

“My fear is that if we take the money away from the labels to give to established, successful artists, we are depriving the future stars of the investment on which they depend,” said Whittingdale, opposing the bill.

MP Pete Wishart, a former member of Scottish rock bands Runrig and Big Country, said the current music industry “is not working” for artists and performers. “The model is broken.”

He called equitable remuneration an effective way to address “some of the inequities [around] musicians getting a just share for the music they produce.”

Despite the bill failing to receive the government backing it needed to progress, Graham Davies, CEO of The Ivors Academy, called the debate a “landmark moment on the path to the inevitable modernization of the music industry.”

“It is not a matter of if this reform happens,” said Davies, “but how.”

Responding to the debate, Geoff Taylor, CEO of labels trade body BPI, which opposes the proposed law, said it will “engage positively and proactively” with the government to look for joint solutions to “ensure the streaming market continues to grow and sustain the careers of many more artists.” 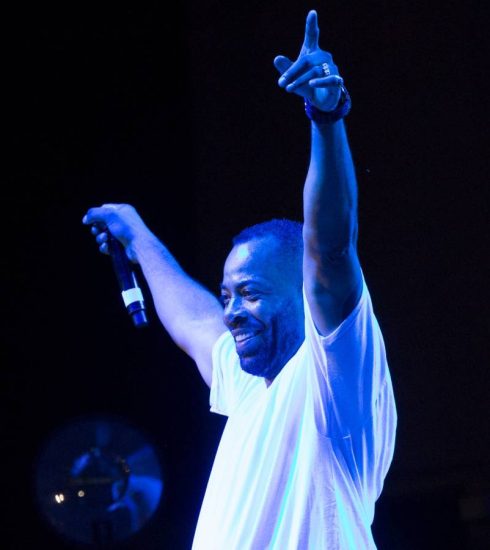 Even Eminem Is Blown Away By The D.O.C.’s Rhyming Abilities In Documentary Clip 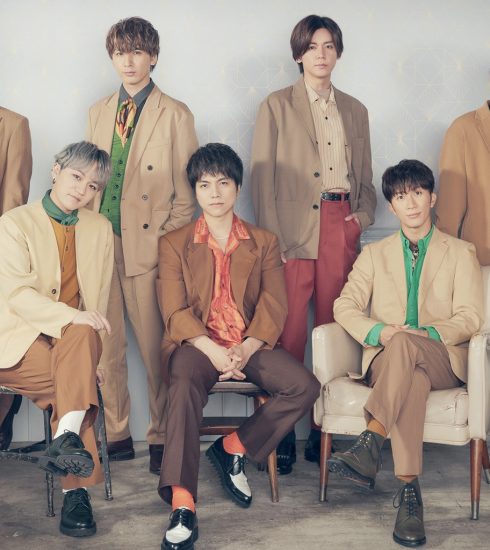 Ed Sheeran & Cherry Seaborn Welcome Baby Girl: ‘We Are Both So in Love With Her’