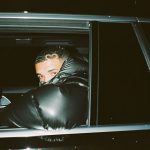 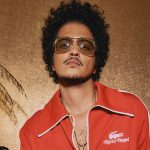 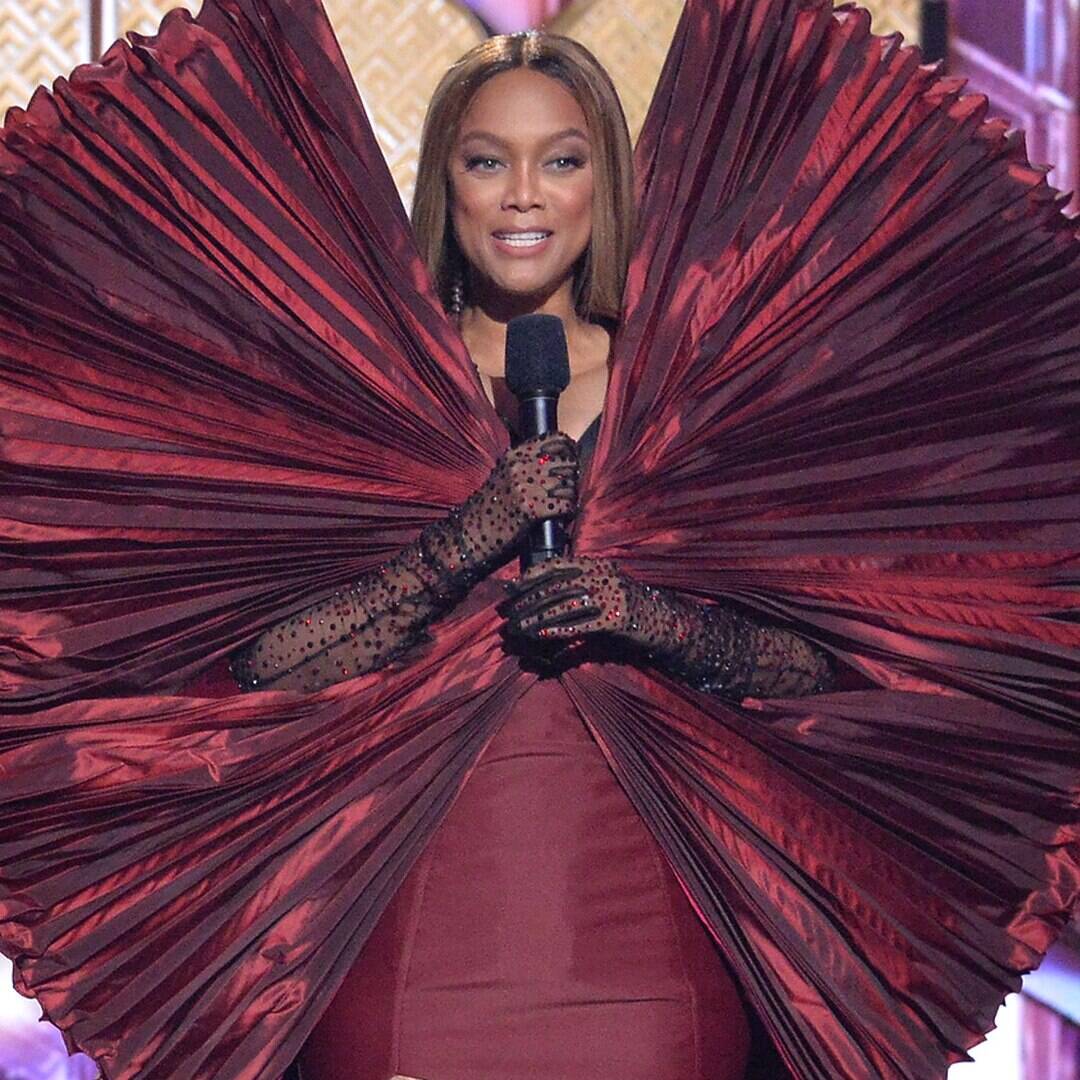 Tyra Banks is wearing her signature angel wings again—but not how you think.

The Dancing With the Stars host exclusively spilled on her show-stopping red gown during E! News’ Daily Pop on Tuesday, Sept. 28.

“There’s a base of that dress. It looks like a normal, beautiful dress from the ’90s,” Banks revealed today of her look that’s gone viral since last night’s episode. “Then I go on the stage in front of the audience and everybody, and I put on the wing thing. And everybody was like, ‘Oh!’ because they thought the first thing was the normal dress.”

Banks’ surprise gown was complete with a nod to her supermodel roots. “I call it Victoria’s Secret wangs. It’s not wings. It’s got an ‘A,'” Banks joked. “That’s how we did it.”

The season 30 cast of DWTS also stopped by Daily Pop to dish on the competition thus far.

“It’s funny, Jenna has become my best friend,” JoJo Siwa gushed over dance pro partner Jenna Johnson. “She is my big sister. I would take a bullet for this human.” 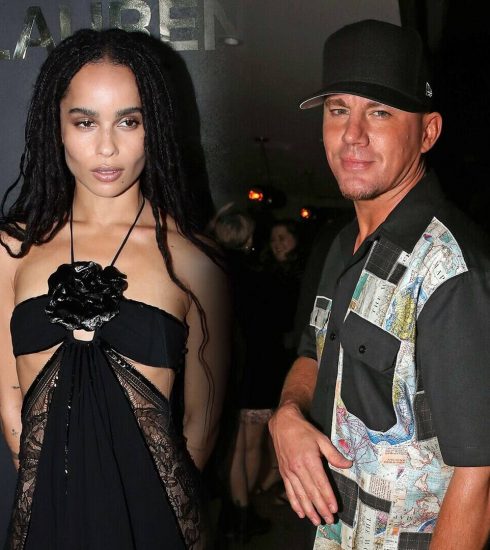 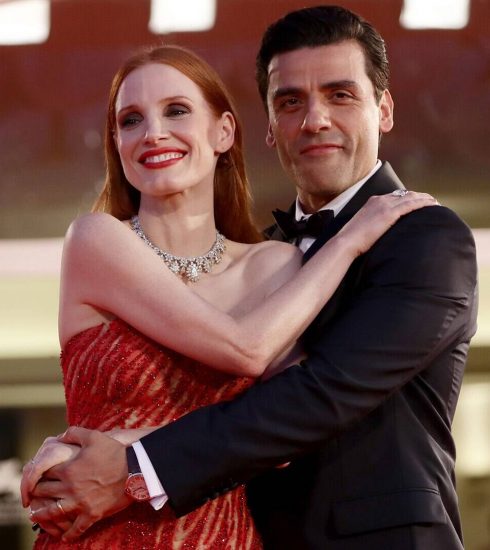 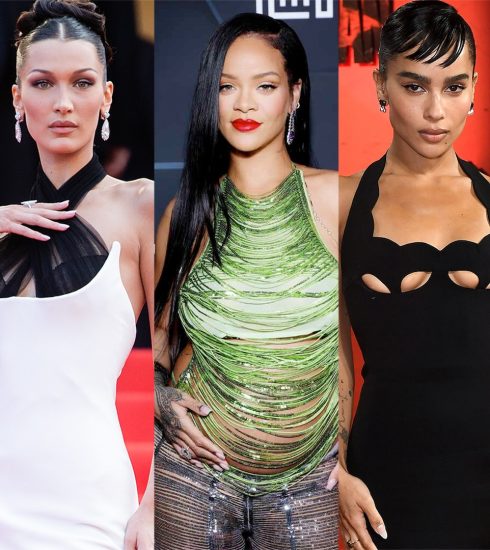 This Is the Trendiest Neckline for Spring/Summer 2022