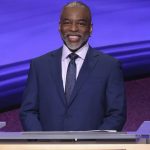 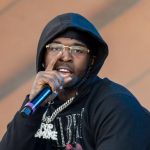 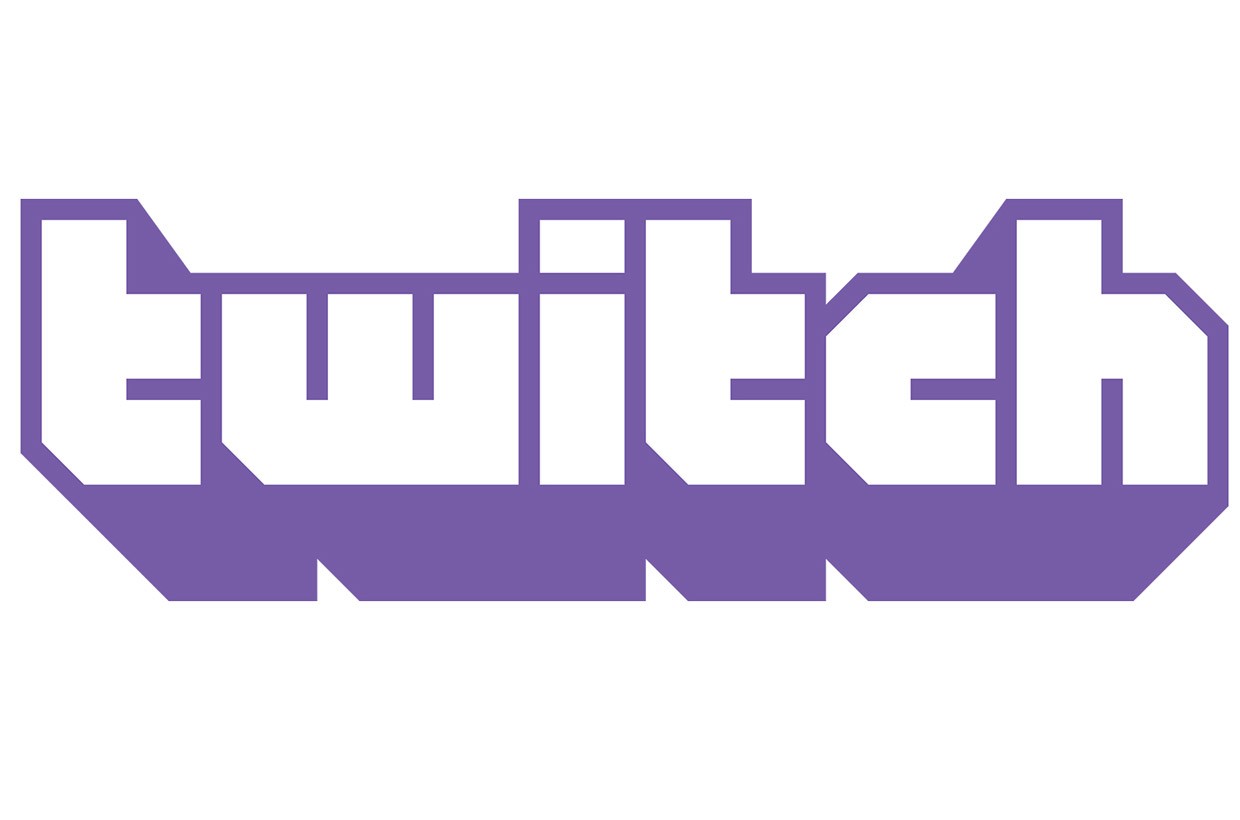 Amazon-owned Twitch has operated under the DMCA for years without backlash, but ever since the pandemic turned the music industry’s attention to Twitch for livestreaming concerts, spurring huge growth for the platform, music trade organizations like the NMPA and RIAA have accused Twitch of taking advantage of the DMCA to avoid paying for music — similar to the way the organizations have pressured TikTok, Facebook and YouTube to sign licensing deals in the past. So the two organizations have flooded Twitch with tens of thousands of takedown requests over the past year, forcing Twitch to the negotiation table by frustrating its users.

In response, Twitch vp/head of music Tracy Chan has reiterated that Twitch does not tolerate copyright infringement, arguing that Twitch’s monetization system offers artists a more valuable business model than licensing payouts could. Last September, to help streamers navigate the situation, the company launched Soundtrack by Twitch, an in-platform service that lets users legally incorporate into their videos more than 1 million rights-cleared recordings from labels like Monstercat and Anjunabeats.

Platforms licensing music usually deal with the recording side first, then tackle the more complex publishing side, but it’s unclear where negotiations between Twitch and record labels stand. Behind the scenes, executives have been complaining about Twitch’s frequent promises that a deal is coming soon. “It’s been ‘next month’ for almost years now,” says a record label source.

More often than not, platforms licensing music need time to set up reporting mechanisms to identify song usage and figure out who to pay. When the NMPA and YouTube entered a music licensing agreement in 2011, settling the NMPA’s copyright infringement lawsuit against the video platform, YouTube acquired licensing and royalty service provider RightsFlow for help. In a more recent example, even after Facebook Gaming secured music licensing deals with the major label groups last September, the platform spent a year fine-tuning its content recognition system before granting only its top users the ability to incorporate popular music into their streams earlier this month.

That’s why lump sum payments are often offered and accepted. From there, the burden is on the publisher to decide how to allocate royalties to its artists and songwriters, which is sometimes done by market share. Those settlements can also have go-forward licenses, which are also based on a lump-sum pool and distributed accordingly.

Meanwhile, the NMPA is still fighting a separate battle over music licensing with gaming platform Roblox. In June, the NMPA filed a $200 million copyright infringement lawsuit against Roblox, alleging that the gaming platform is hosting a “massive” library of thousands of unlicensed songs for users to broadcast in games. Roblox has denied wrongdoing, vowing to defend itself “vigorously” against those claims.

LeVar Burton Admits Guest-Hosting ‘Jeopardy!’ Made Him Realize He Didn’t Want the Job 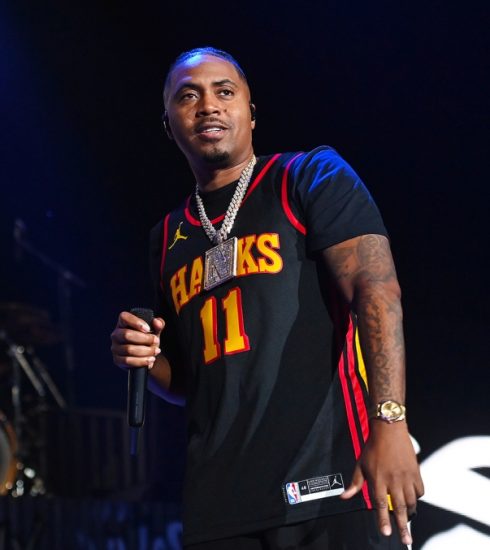 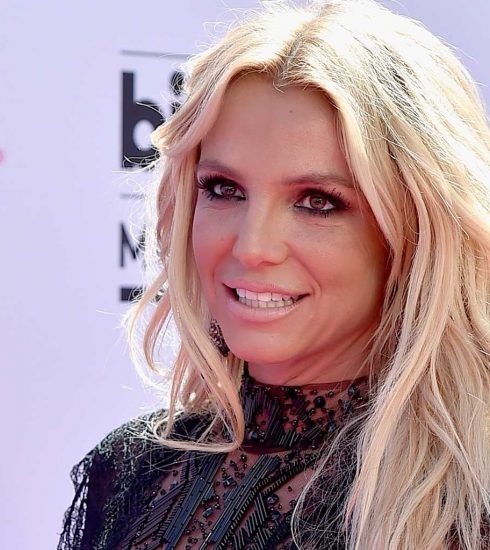 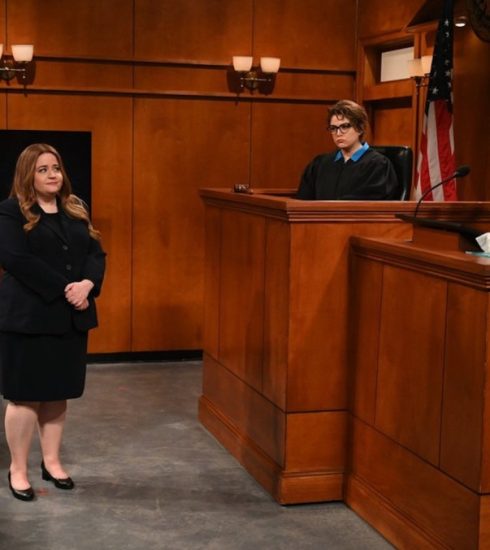