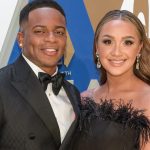 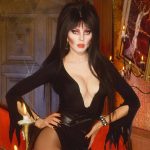 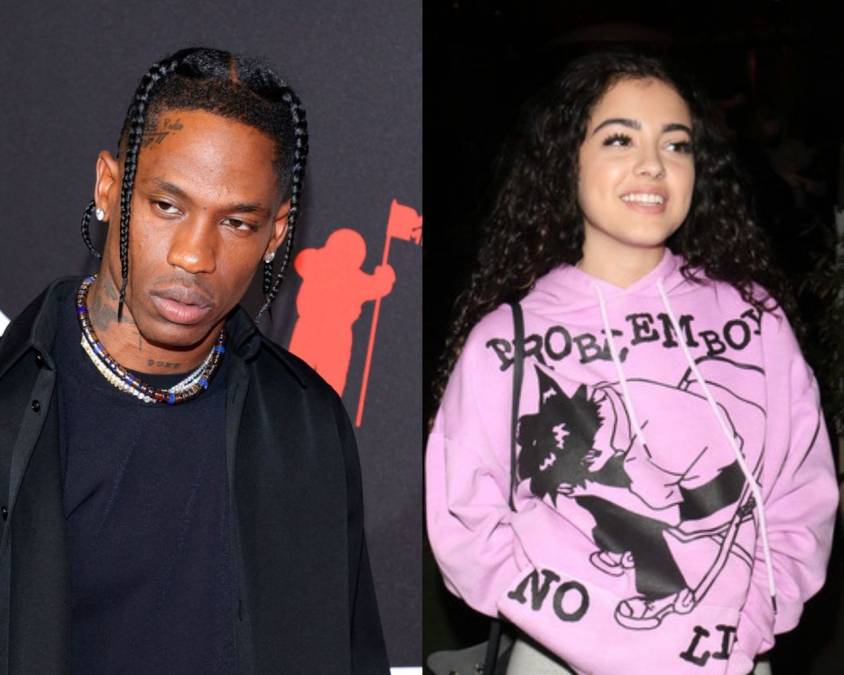 Travis Scott is a busy man these days. While he’s enjoying the fruits of his success at Nike, the man is a music artist first and expanding his Cactus Jack record label by adding new talent.

La Flame has evidently just inked 19-year-old Malu Trevejo to a record deal and added her to his Cactus Jack roster, which includes the likes of Sheck Wes and Don Toliver. In a now removed Instagram post, the social media star announced the career move and was more than excited to be a part of Travis Scott’s entertainment family.

There’s been no word on whether she’ll be dropping an album or if she’ll be modeling his clothing line. Nevertheless, everything Travis Scott touches seems to turn to gold.

According to Instagram account @mr_unloved1s, the brown and white colorway of the Travis Scott Air Jordan 1 Low’s are set to drop sometime next year. If history is any indication, sneakerheads will be holding “L”’s by the millions as stock for these tend to be in the tens of thousands.

Elvira Pulls Back the Curtain on Her Beloved Halloween Persona, 40 Years Later 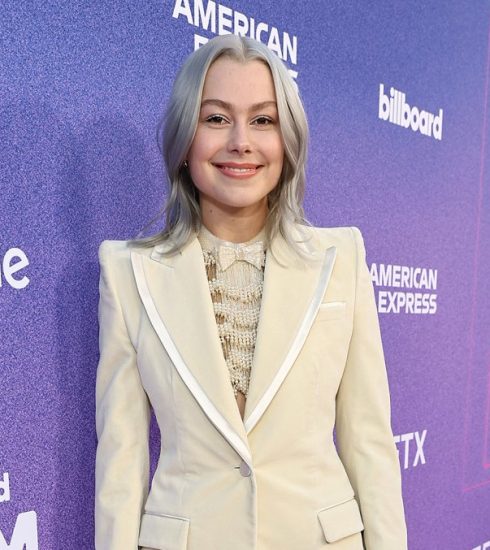 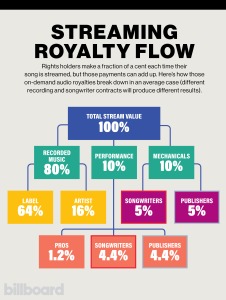 Who Gets Paid for a Stream? 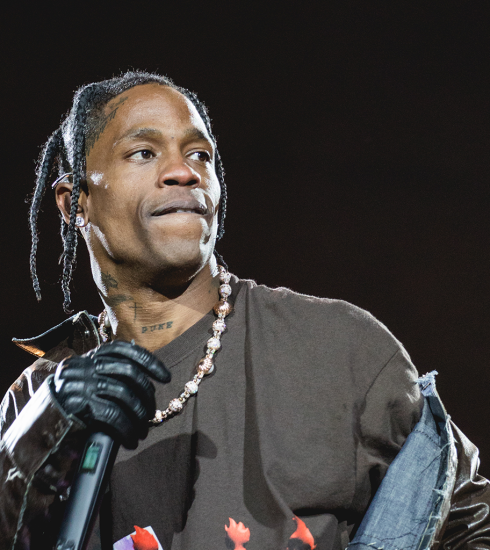