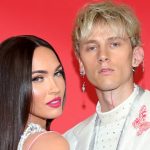 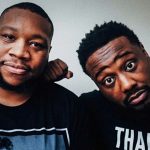 “After careful evaluation, we have decided to stop all production and brand development of CACTI Agave Spiked Seltzer,” an Anheuser-Busch rep said in a statement. “We believe brand fans will understand and respect this decision.”

Though there are no official details of what caused the production halt, or when or if the beverage will return, Cacti was a hit on the market before the mass casualty event at Astroworld festival in November.

When Cacti first hit retailers in March, Travis Scott visited a store in Los Angeles and caused a small disturbance as rowdy fans flooded the establishment seeking autographs and stealing the store’s advertising signage for the drink. The seltzer became an instant hit and set a record for “highest rate of sale in a debut for any variety pack in Anheuser-Busch Seltzer history.” 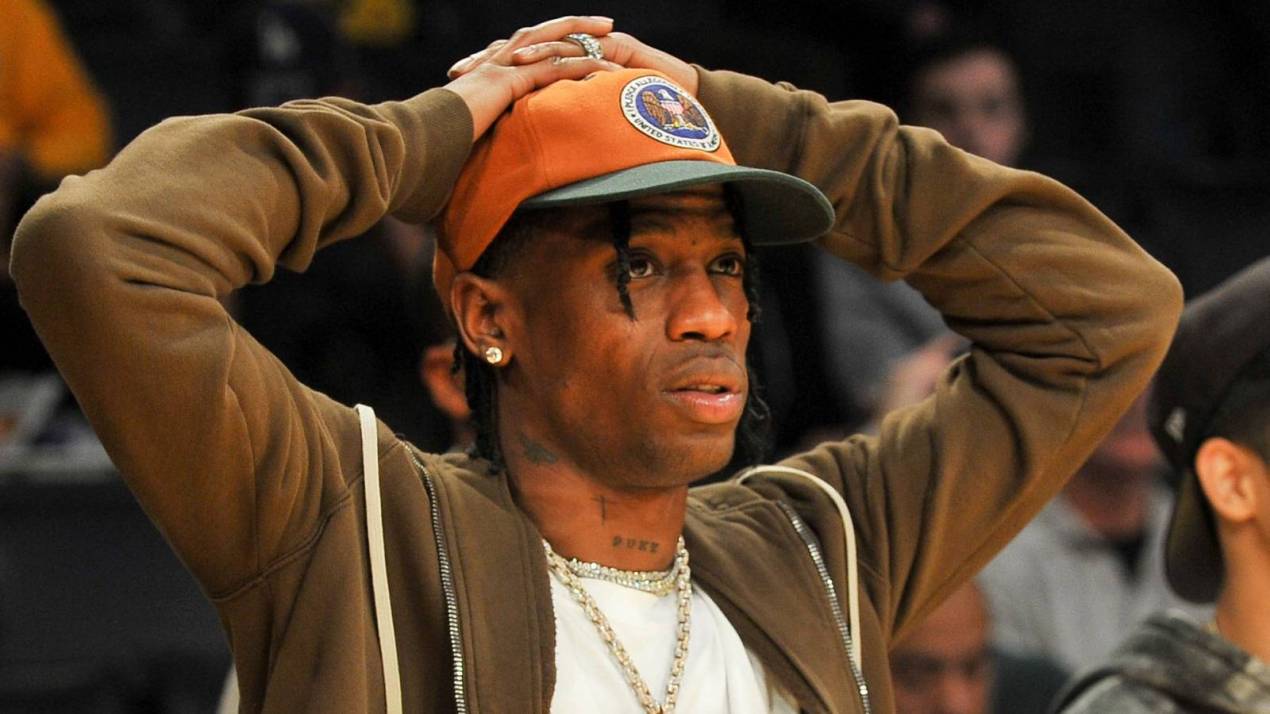 Travis Scott recently spoke out in his first interview following the Astroworld tragedy with Charlamagne Tha God and expressed his determination to “heal” from the event moving forward.

“At the end of the day, I’m human so I want to do so much to try and help and heal,” he said. “I want to be able to go and start taking these steps to start addressing these problems and getting to the solutions, and addressing ways to fix these things from happening in the future. I think that’s the main thing.” 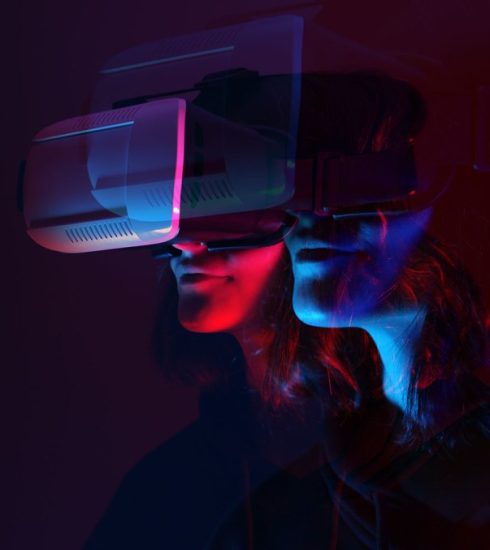 Plugged In: Will the Metaverse Change Everything? Executives Weigh In on the Potential 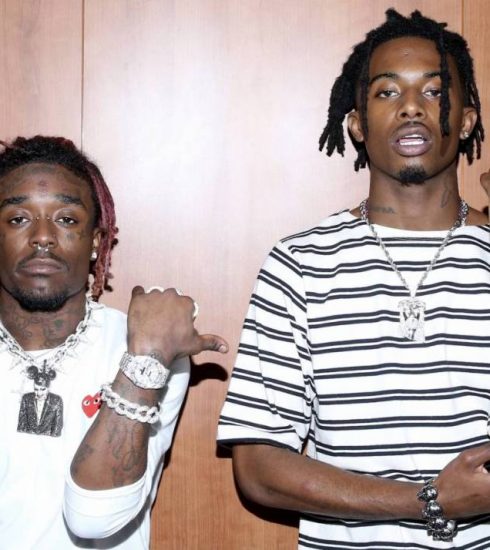