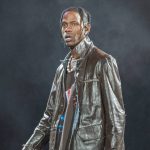 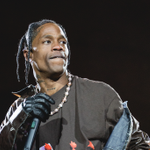 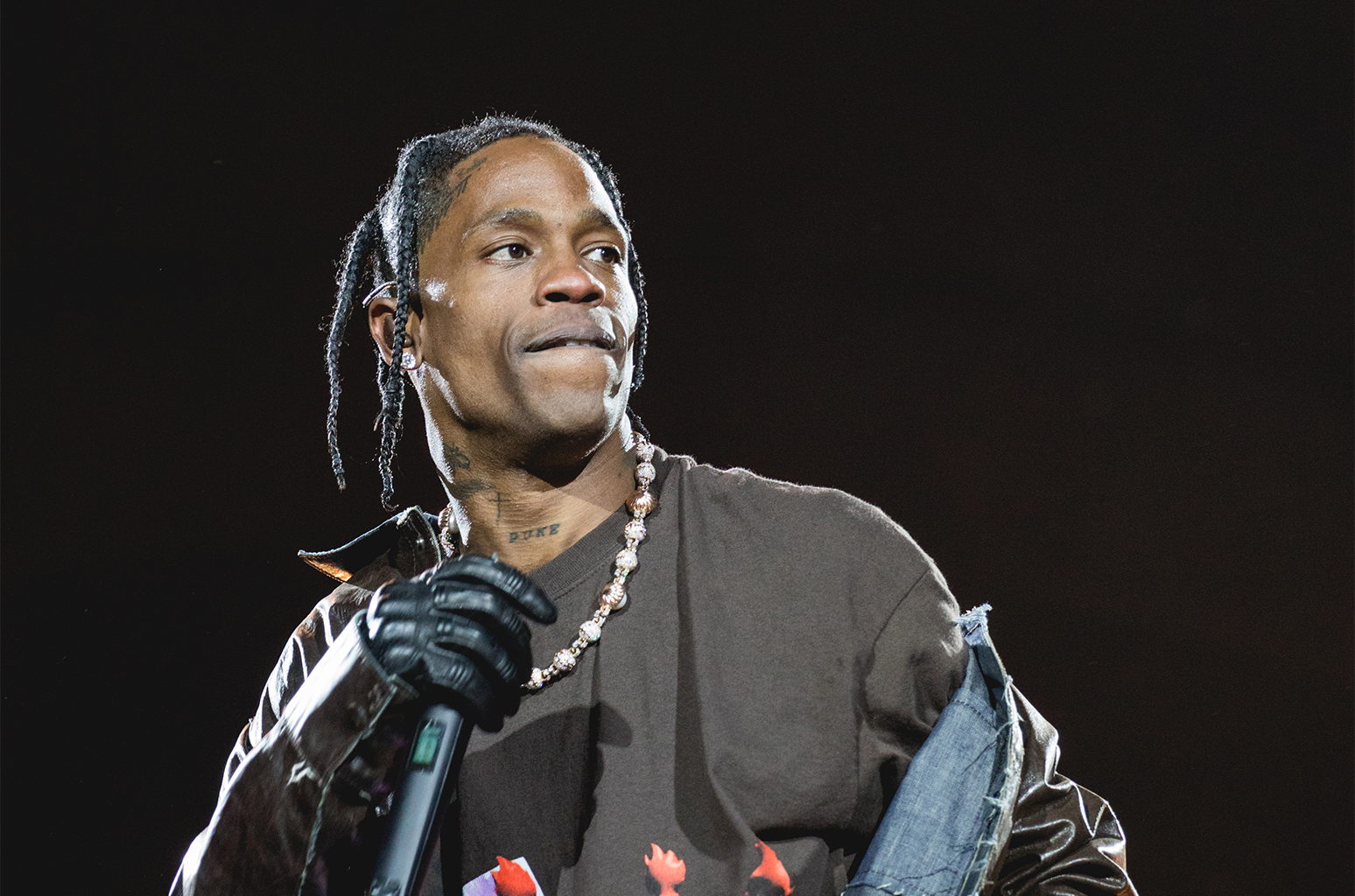 “Any time I can make out anything that’s going on, I stop the show and help them get the help they need,” Scott said. “I could just never imagine the severity of the situation.”

“We’ve been working closely with everyone to just try to get to the bottom of this. City of Houston, HPD, fire department — you know, everyone to help us figure this out. If you have any information, please just contact your local authorities. Everybody, continue to just keep your prayers,” said Scott.

“I mean, I’m honestly just devastated and I could never imagine anything like this just happening,” he said. “I’m gonna do everything I can to keep you guys updated and keep you guys informed on what’s going on.”

Houston Mayor Sylvester Turner confirmed at a press conference that took place shortly after 3 p.m. local time Saturday that there were eight fatalities from the music festival, and that the ages of seven of those who died ranged from 14-27 years old. One male victim of the incident was yet to be identified.

As of this afternoon, 13 of the 25 people rushed to the hospital Friday night were still there, and one of the 25 was confirmed to be a 10-year-old who remained in critical condition.

During the press conference, Houston Police Chief Troy Finner said “there were some individuals that were trampled” in the crowd surge. Houston authorities are awaiting autopsy results and plan to provide more information once all families of the deceased are contacted.

Finner also confirmed a report about a security officer receiving a needle prick from an unknown person at the festival. The officer went unconscious, was treated with Narcan and was successfully revived. Fire Department Chief Samuel Peña confirmed “there were several, many instances where they administered Narcan on the scene.”

Scott’s Saturday night video follows a note he posted earlier in the day, a statement in which he echoed some of what he said on camera.

On Saturday afternoon, he wrote, “I am absolutely devastated by what took place last night. My prayers go out to the families and all those impacted by what happened at Astroworld Festival. Houston PD has my total support as they continue to look into the tragic loss of life. I am committed to working together with the Houston community to heal and support the families in need. Thank you to Houston PD, Fire Department, and NRG Park for their immediate response and support. Love you all.” 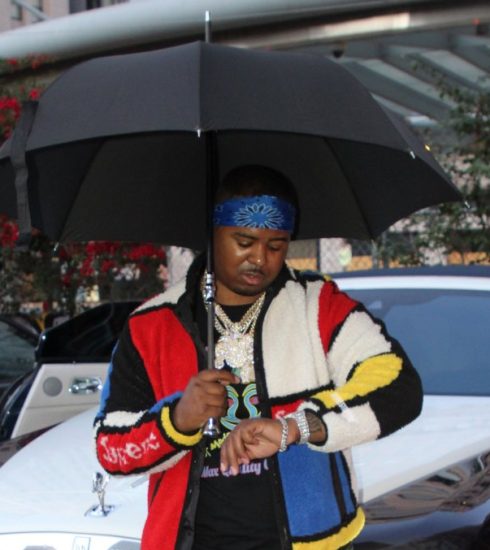 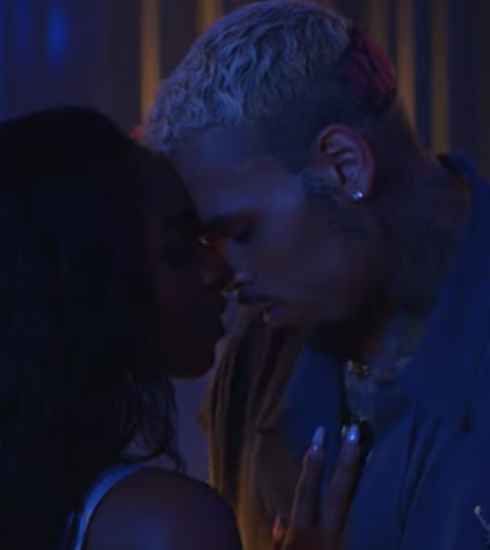 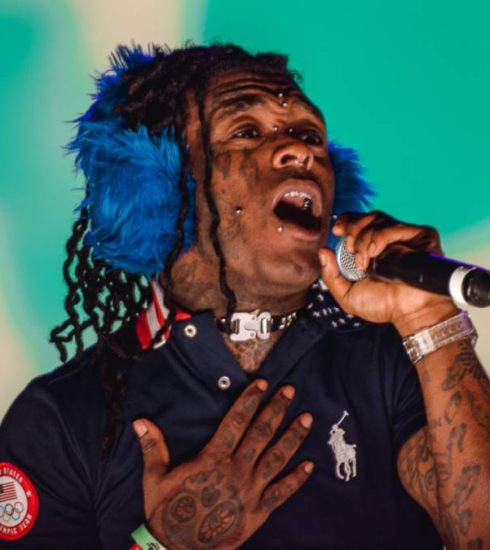