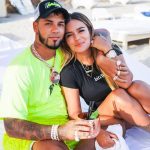 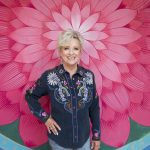 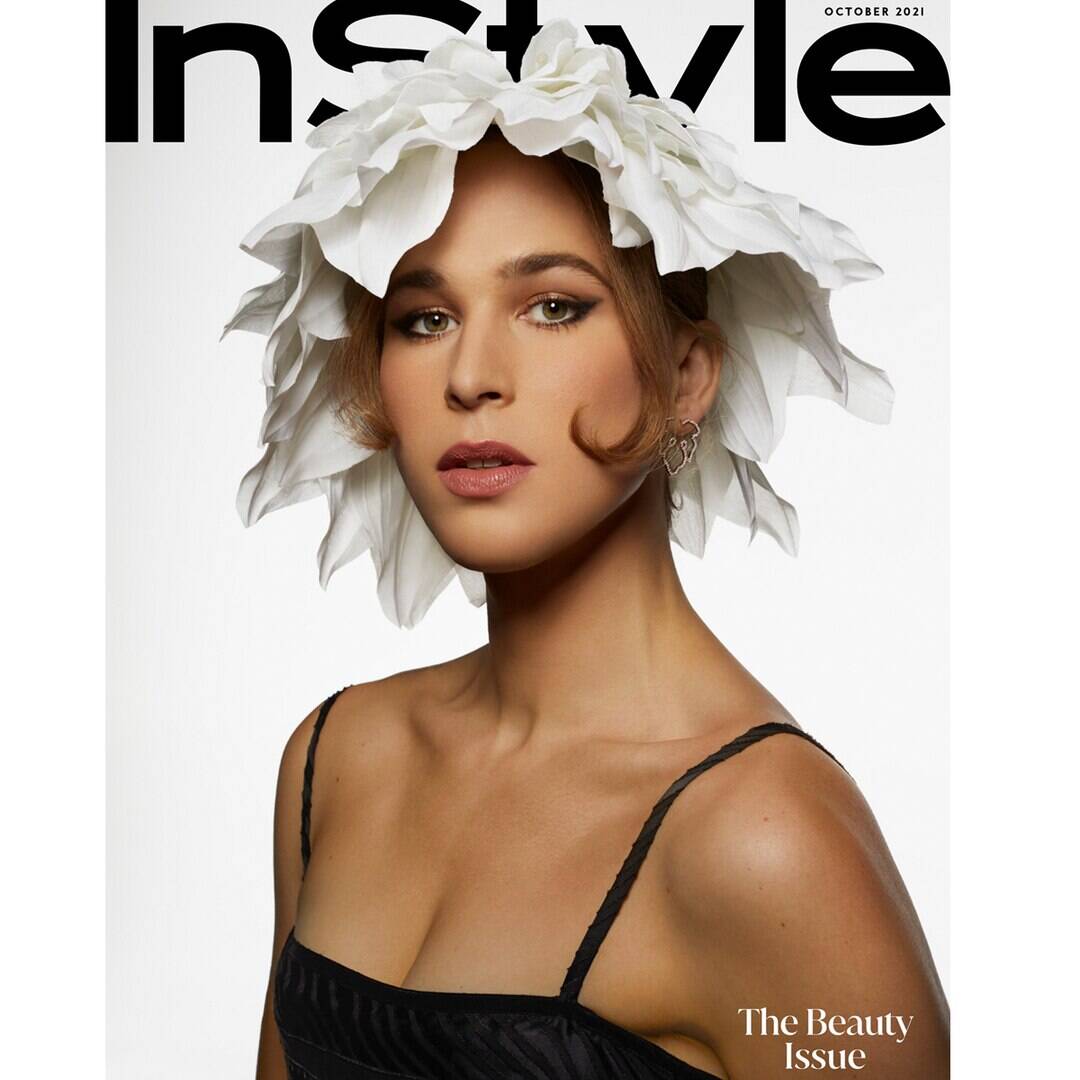 “I was like, ‘Really? Well, maybe there’s a benefit,'” she shared. “So it was nice to get text messages and calls from people I grew up going to NASCAR with or who you would expect to be incredibly conservative and not accepting. But to see me, someone they knew as a child, stepping into this space in a public way helped them wrap their heads around it.”

Moving forward, Tommy shared that she hopes to “bring life to women on-screen,” an interest she’s had since she was younger.

“I went to theater school and would always wish I could portray one of the sisters instead of the boy love interest,” Tommy recalled, adding, “I was talking to my other actor friends, and I was like, ‘I can’t believe I had any kind of career as a boy, because I can’t imagine doing that now.’ I would love to play a boy again in some capacity, but as a woman.” 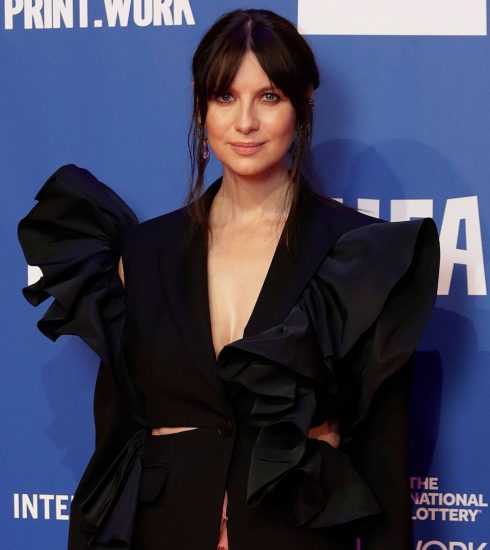 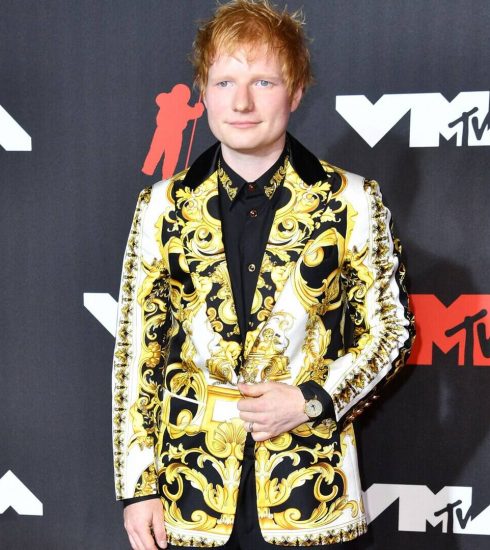 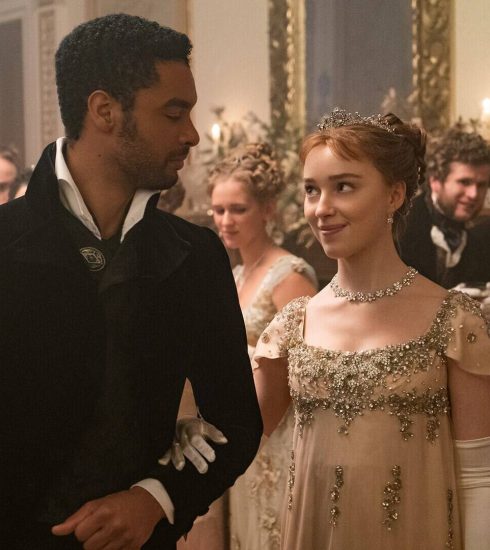 It’s Getting Hot in Here! Prepare to Swoon Over Bridgerton and TV’s Steamiest Shows