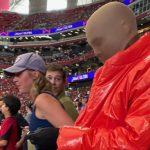 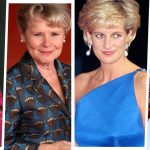 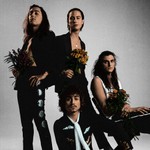 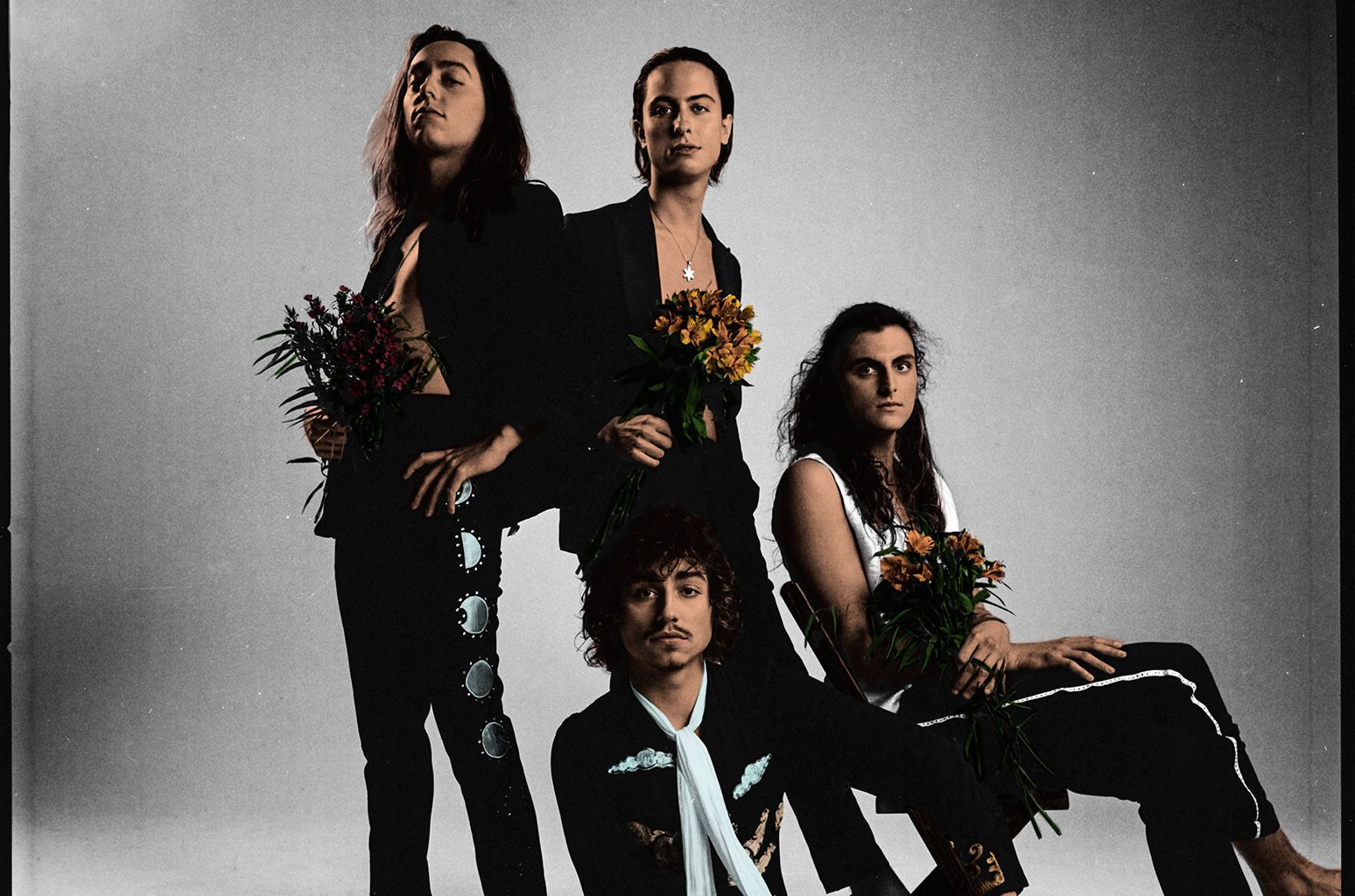 “You’re the One” was initially released to radio as the second single from Anthem of the Peaceful Army, Greta Van Fleet’s debut full-length album, in 2018, eventually rising to No. 1 on the Mainstream Rock Airplay chart for two weeks in March 2019.

Further gains are possible on the Billboard charts dated Aug. 7, as streams and sales have continued to trend upward in the latest tracking week (July 23-29).

‘The Crown’ Seasons 5 and 6: New Cast Members, Timeline and Everything We Know

Lloyd Banks Pays Tribute To Late Manager Hovain: ‘You Were One Of The Good Ones’