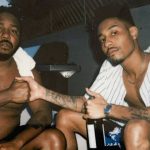 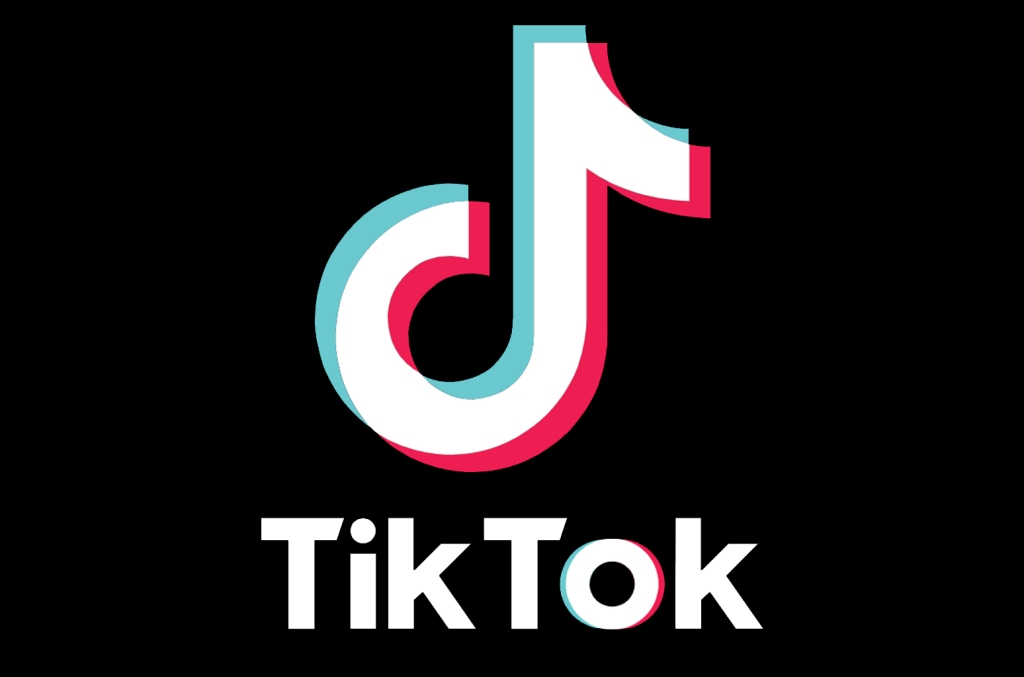 TikTok has tapped Shavone Charles to lead communications around the social platform’s diversity and inclusion initiatives.

Outside of her work with major tech companies, Charles is also the founder of two creative collectives, Future of Creatives and Magic In Her Melanin, focused on amplifying women of color and other underrepresented creators.

“As a Black creator and advocate, I am thrilled to join the TikTok team and continue my work in fearlessly supporting and amplifying the stories of underrepresented creators,” Charles told The Hollywood Reporter.

The executive will be based in Los Angeles and report up to Hilary McQuaide, TikTok’s head of communications.

Over the past year, TikTok has sought to improve its relationship with Black creators after a number of creators have spoken out about not receiving credit or recognition for their creation of viral trends on the platform. (Over the summer, several Black creators even withheld from posting to the platform as part of a virtual “strike” to highlight their contributions to the app.)

In January, TikTok created a Black creatives incubator program with MACRO to better support Black TikTok creators, and earlier this week, 10 Black creators were awarded $50,000 grants as part of the partnership between the two companies. 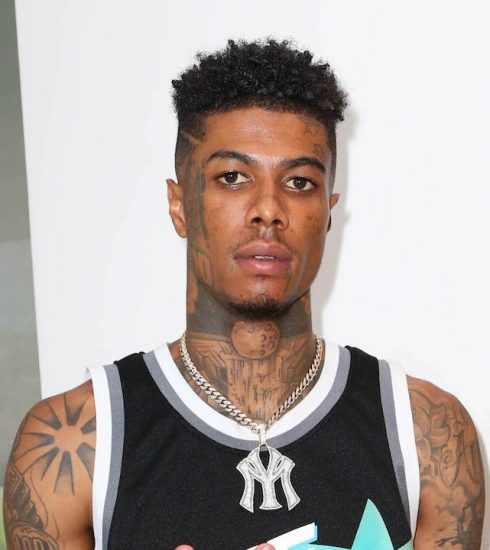 Lizzo Shows Off Her New ‘Wolf Cut’ on TikTok