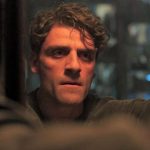 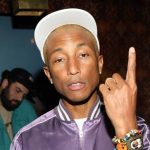 The Wombats are rolling to a first-ever U.K. No. 1 with Fix Yourself, Not The World.

Hailing from Liverpool, the independent rock outfit leads the Official Chart Update with their fifth and latest album, which has racked up the most physical sales in the first half of the week.

Coming in at No. 2 is Los Angeles-based British electronic producer’s Bonobo’s seventh full-length studio effort Fragments (Ninja Tune), the week’s most-downloaded album so far, the OCC reports. If it stays on course, Fragments will give Bonobo a career-best chart position, besting the No. 5 peak for 2017’s Migration.

Legendary British singer and songwriter Elvis Costello is on track for a 14th Top 10 album with The Boy Named If (EMI), his latest effort with The Imposters. It’s new at debut at No. 3 on the chart blast.

Based on first-week data, reigning chart champ The Weeknd’s Dawn FM (Republic/XO) is the market’s most-streamed album, though it dips to No. 6 on the all-genres midweek chart.

Further down the midweek list, U.S. rock act The Lumineers are chasing a fourth U.K. Top 10 album with Brightside (UCJ), new at No. 7, while British blues rock outfit The Temperance Movement could snag a second Top 10 with Caught On Stage: Live & Acoustic (Earache), which is vying for a No. 9 entry.

Pharrell Challenges Corporate America To ‘Do More’ During MLK Event 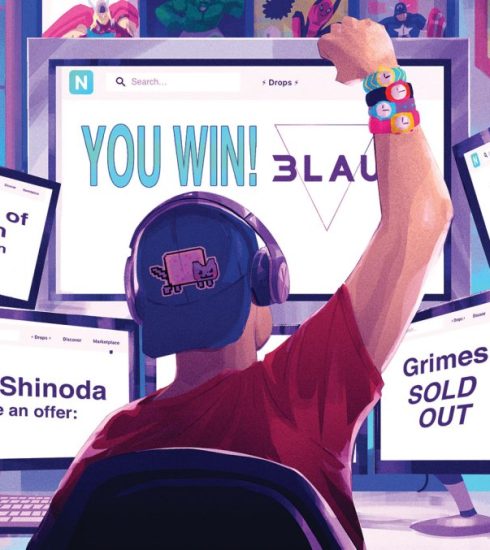 The Ledger: How Big Is the Potential Music NFT Market? 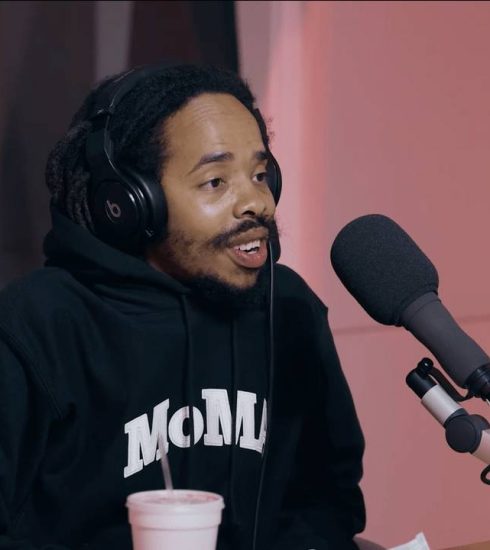 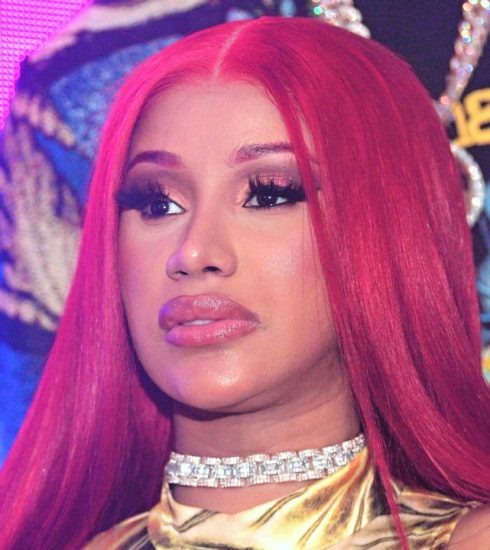 Cardi B Testifies She Felt ‘Suicidal’ After YouTuber Herpes Claims