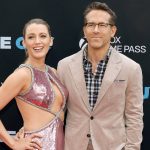 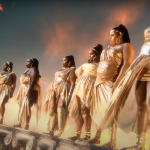 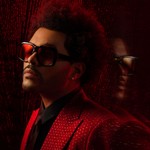 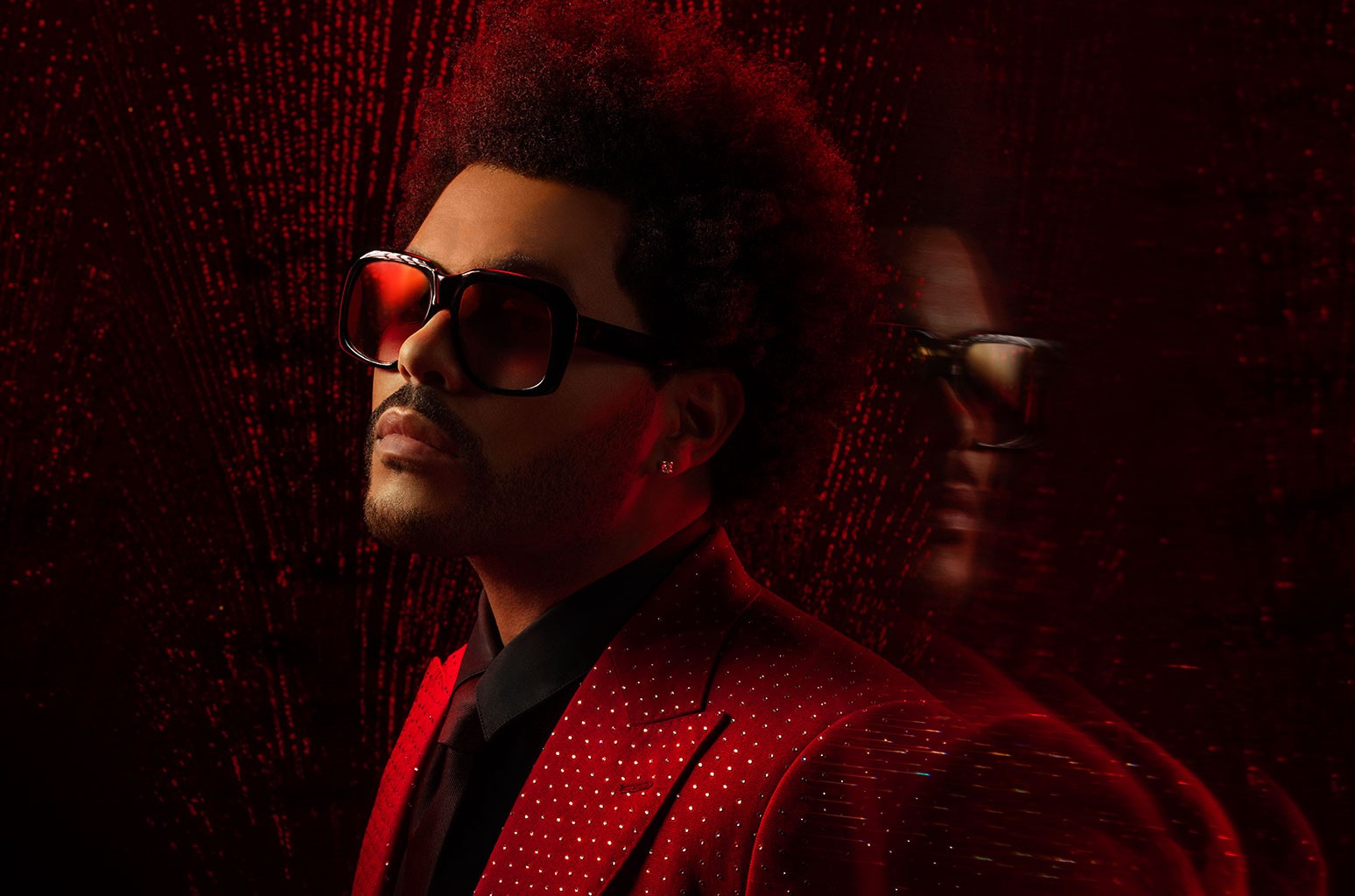 On Monday (Aug. 16), The Weeknd showed his gratitude for his latest musical feats and some exciting birthdays: His second mixtape Thursday celebrates its 10th anniversary on Wednesday, while his dog Caesar recently turned 4.

“Forever grateful to be able to experiment with sounds, try new things with my voice and create music with the people I truly love and respect,” he captioned the post, which features a rather blinding shot of the singer, a man who appears to be The Weeknd obscuring his face behind balloons emblematic of his 2011 House of Balloons project, and a comic of The Weeknd slapping at his old red-suit-jacket-wearing self for singing the hook of “Blinding Lights” while screaming at him, “The Dawn Is Coming!!!!!”

The 31-year-old star previously announced “the dawn is coming” at the 2021 Billboard Music Awards in May. “I just want to say the After Hours are done and the dawn is coming,” the superstar said during his acceptance speech after he won the Top Hot 100 Song award for “Blinding Lights.”

“For the last decade every song has been a journey and to be able to continue this journey has been nothing short of a blessing,” he added in his Instagram caption. “It’s the only gift I could ever ask for. I’ll be doing it for as long as I can breathe. I love my fans and wouldn’t be here without you. Big day for blinding lights. Multiple songs in the top 20. Thursday turns 10. Caesar turned 4 and the f—ing dawn is coming. LET’S GO.” 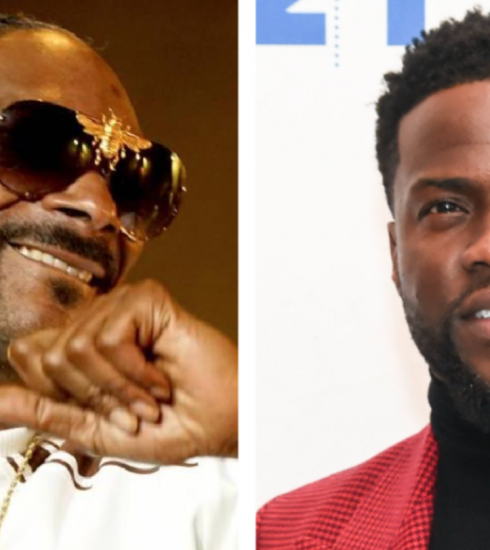 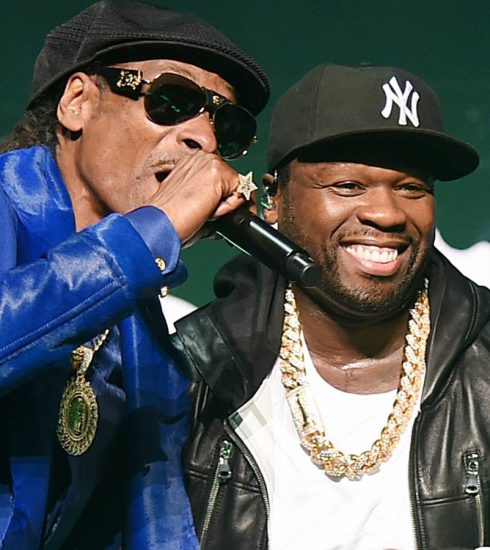 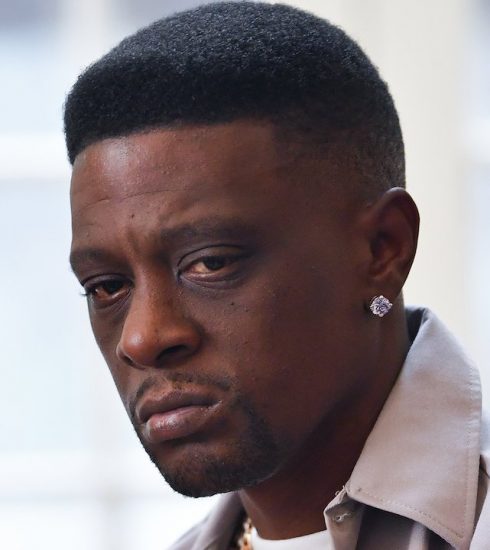