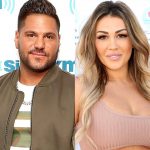 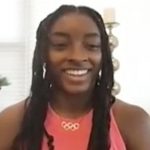 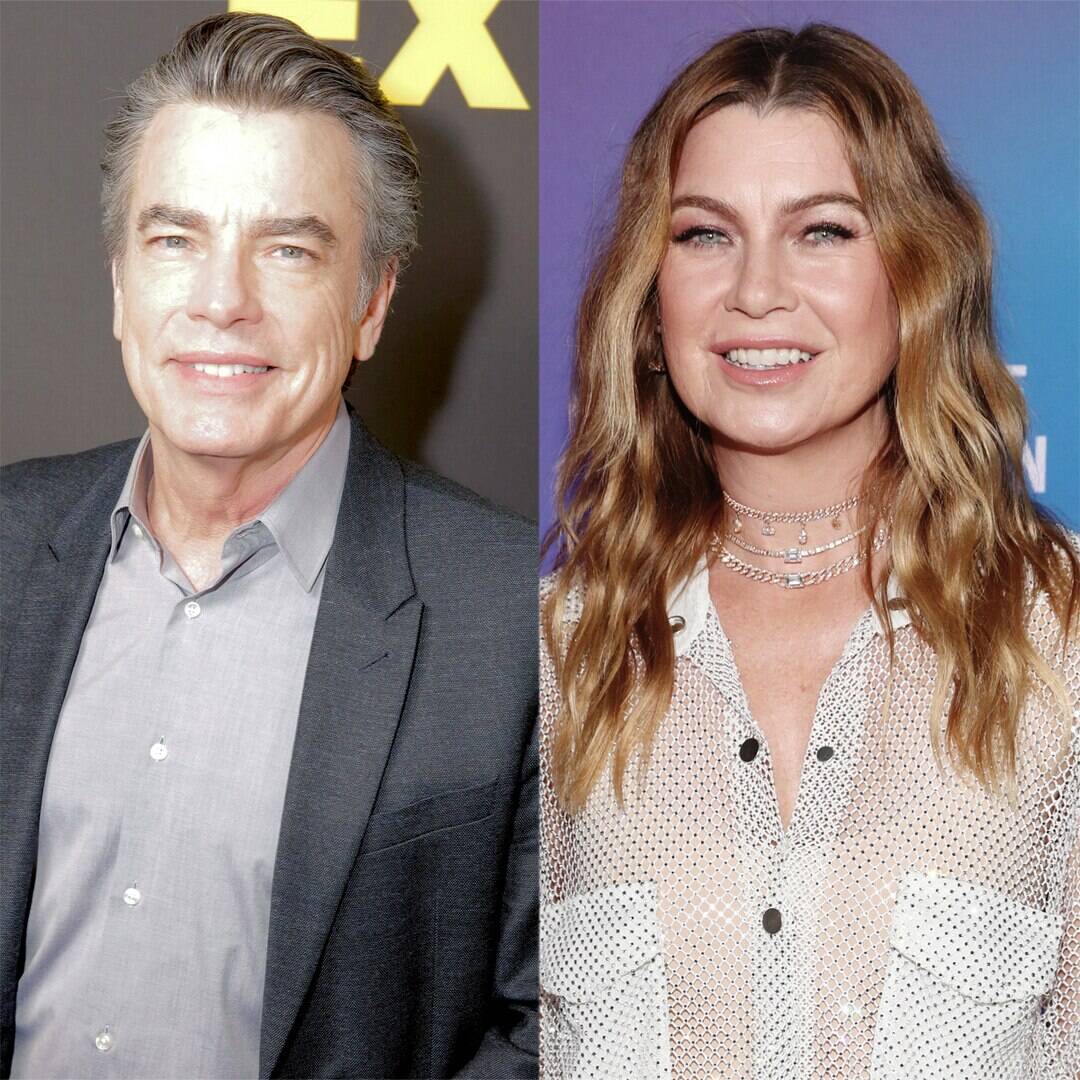 Of course, offscreen, Peter is also dad to You actress Kathryn Gallagher, who recently won a Grammy for her part in the Broadway musical Jagged Little Pill.

She may have had a little something to do with his interest in joining the Grey’s Anatomy cast. Kathryn is a major fan of the ABC show, calling herself a “stan for life.” After news spread that her dad was entering the world of Grey Sloan Memorial Hospital, she revealed her reaction on her Instagram Story. “I didn’t not cry when he told me,” she teased. “HARDEST SECRET IVE EVER HAD TO KEEP.”

Earlier this year, Kathryn shared the one major way her dad is just like Sandy Cohen: They both love bagels!

“So, one question I always get is, ‘What’s it like having Sandy Cohen as a dad?’ ‘Is he really like that in real life?'” the 28-year-old vocalist said in a TikTok video in March. “He’s just my dad.”

But at that moment, Peter popped into the frame and offered her a heavenly bagel, saying, “Hey, hey, Kathryn! I schmeared it for you.”

And that’s exactly the kind of energy we hope he’s bringing to Grey’s next month. 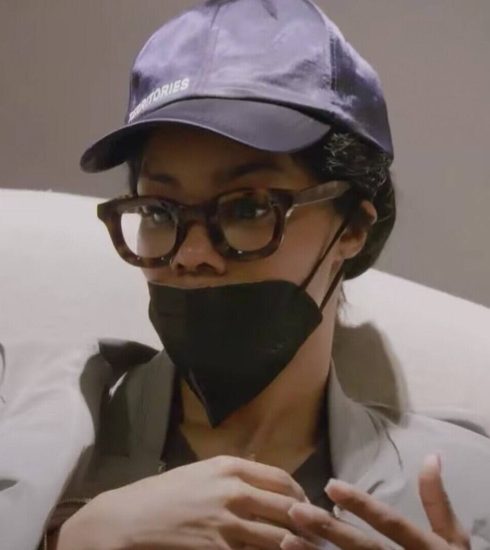 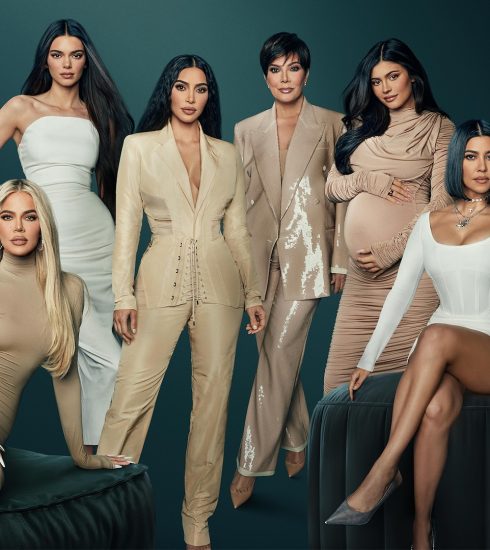 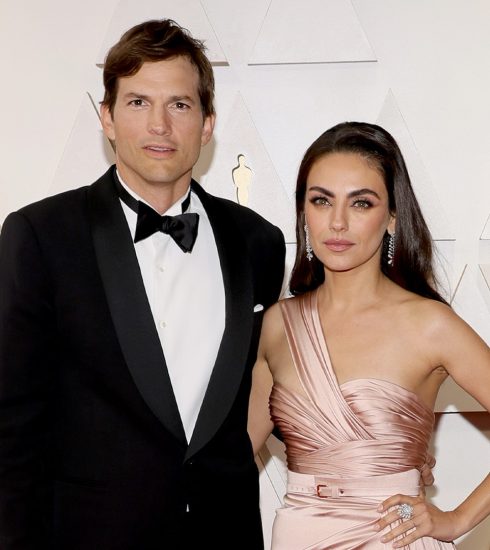