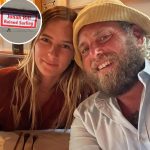 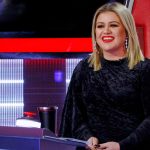 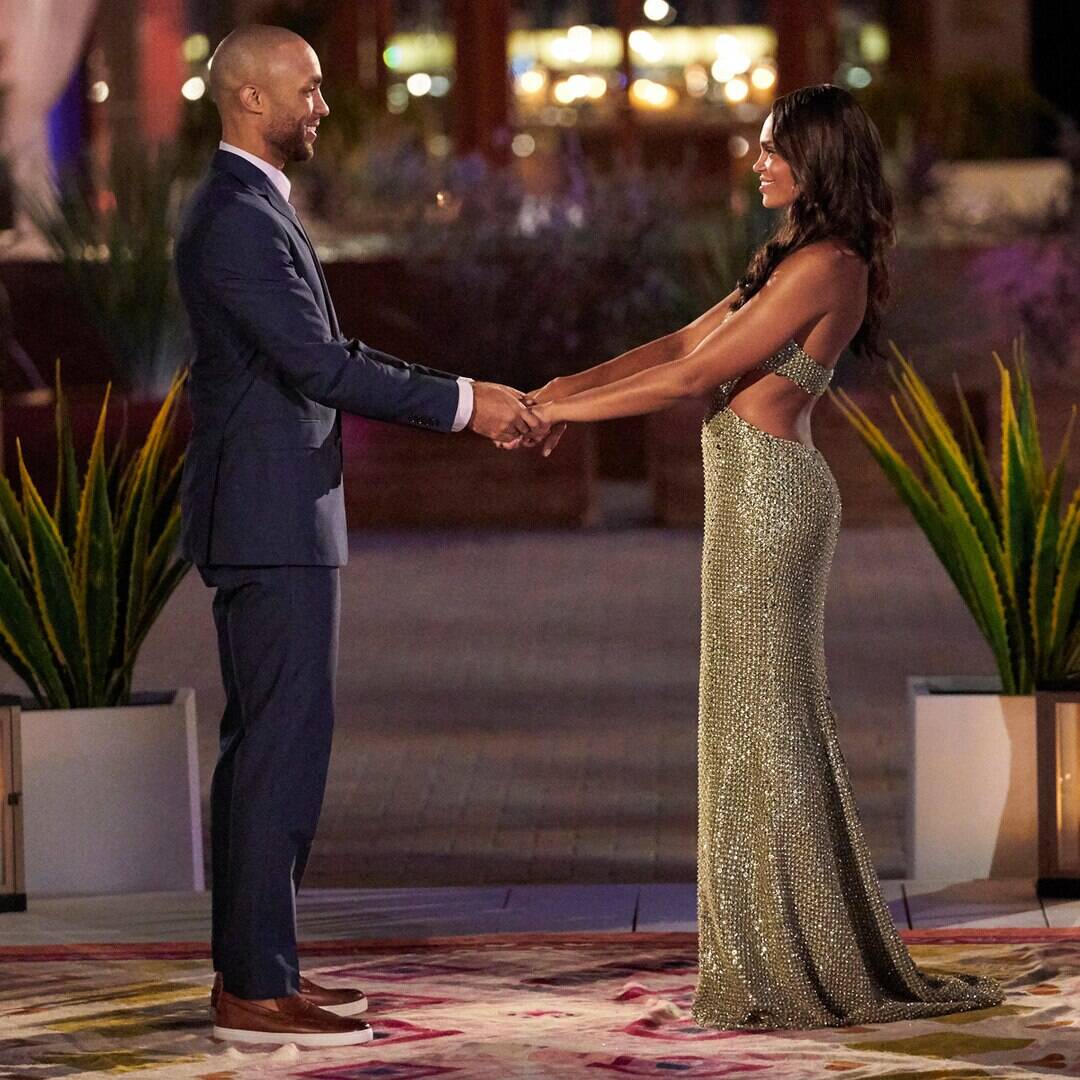 Michelle Young‘s The Bachelorette contestants weren’t sleeping on the chance to make a first impression.

On Tuesday, Oct. 19, Bachelor Nation fans met the men competing to impress the schoolteacher, who was the runner-up on Matt James‘ season of The Bachelor, which aired earlier this year.

As viewers know, the limo exits typically produce plenty of wacky—and at times head-scratching—moments, and tonight’s season 18 premiere was no exception. The arrivals included such props as a backpack, a basketball and a beaded necklace, with the necklace being an intended gift for Michelle that she ultimately refused to accept.

Among the odd vehicles to pull up were an ice cream truck, a school bus, two types of fire trucks and even a bed on wheels, complete with a flannel bedspread.

Unsurprisingly, one of the most memorable limo exits belonged to Clayton Echard, who is currently filming his starring role on season 26 of The Bachelor. After Clayton gave Michelle a yardstick and asked her to deliver a spanking, she quipped, “I don’t think I ever thought I’d be spanking a grown man’s butt on national television. But here I am!” 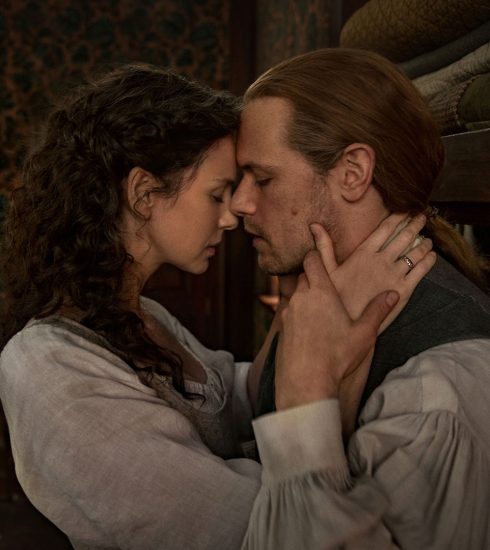 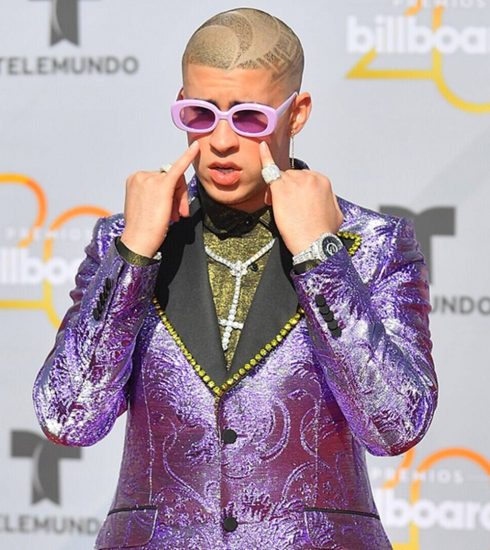 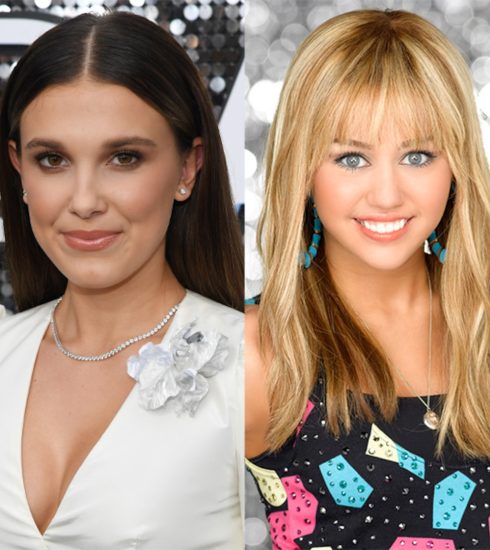