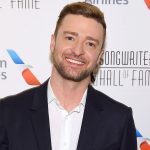 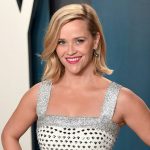 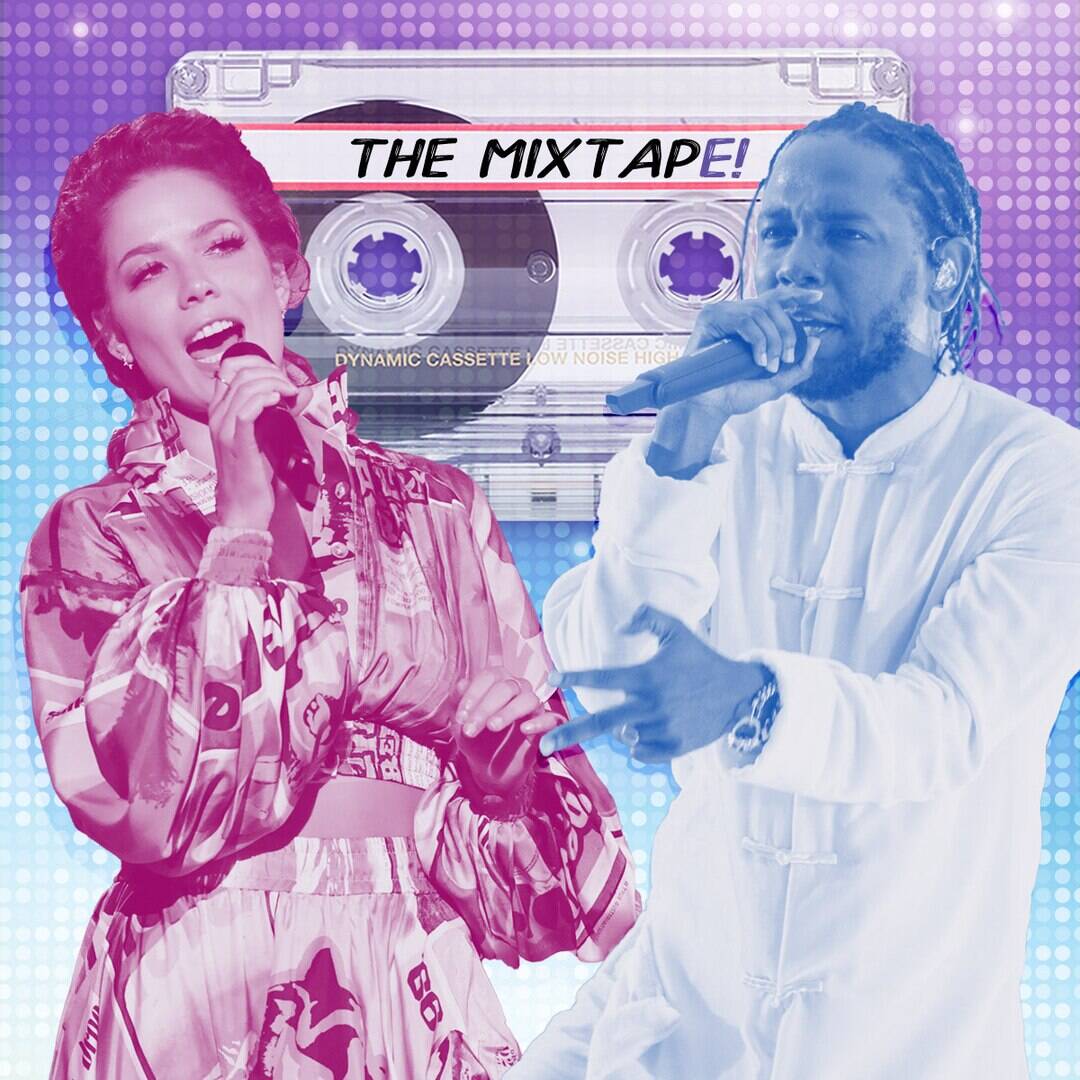 Halsey has successfully convinced us she is not a woman, she’s a god. Her fourth studio album, If I Can’t Have Love, I Want Power, sucked fans into a mystical world that’s part darkness (à la Cruella) and part gothic (à la Sleeping Beauty), with Halsey as our ruler.

The 26-year-old spellbinder opted not to release any singles, letting the album’s cover art (reminiscent of Madonna and Child) hint at how their own motherhood journey inspired its potent lyrics and textures. Baby Ember was born in July, and has already become Halsey’s most powerful muse.

In addition to her masterful album with Nine Inch Nails, several long-awaited songs made their debut, including new music from Kendrick Lamar, Kacey Musgraves, OneRepublic and more. 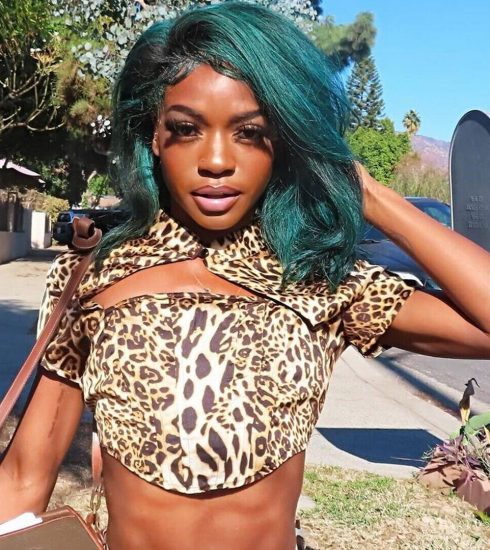 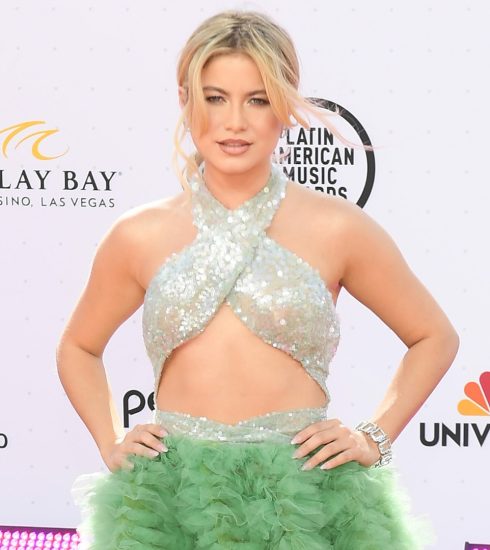 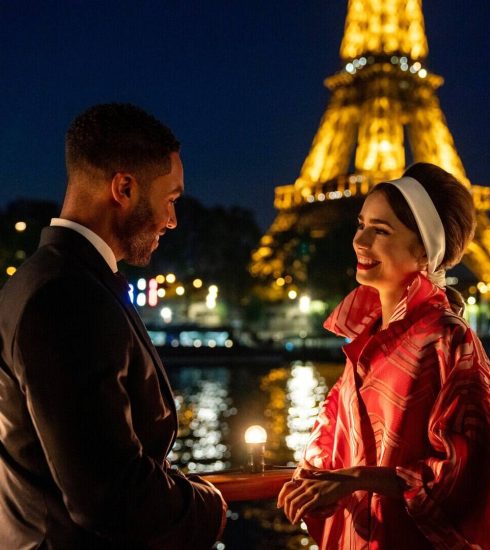