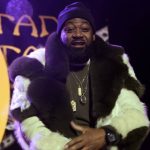 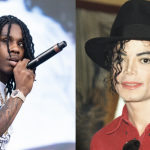 ‘The Maury Show’ Finally Nabs A Rapper To Share In The Shenanigans: Lil Nas X

But Lil Nas X certainly didn’t do it alone and has a whole team of people at Columbia Records fueling his career. His marketing team, in particular, has helped propel his career to epic levels.

On Thursday (November 11), The Maury Povich Show announced Lil Nas X would appear on the long-running talk show with his real life ex-boyfriend Yai Ariza. Par for the course, there’s no shortage of drama as the former couple is joined by Ariza’s alleged wife.

“Yai have been together for a month and a half,” Lil Nas X tells the woman, to which she screams, “You’re a liar!” Ariza then agrees to a paternity test to find out if he’s really the father of the woman’s four-year-old child.

Tune in next WEDNESDAY, November 17th to an all new EXCLUSIVE Maury! #Maury24 pic.twitter.com/iZCJBvQmr7

Ariza appeared alongside Lil Nas X in the sexually-charged video for the MONTERO single “That’s What I Want” in September, but their relationship was already over in October.

Speaking to SiriusXM’s Hits 1 LA at the time, Lil Nas X explained it was the best decision for his career.

“We were dating, and we are still on very good terms,” he said. “You know, we may date again, I’m sure. I love him; he is amazing. I wanted to kind of focus on my music right now.” He also called the Colombian-born actor and dancer “literally the best person that I’ve ever dated.” 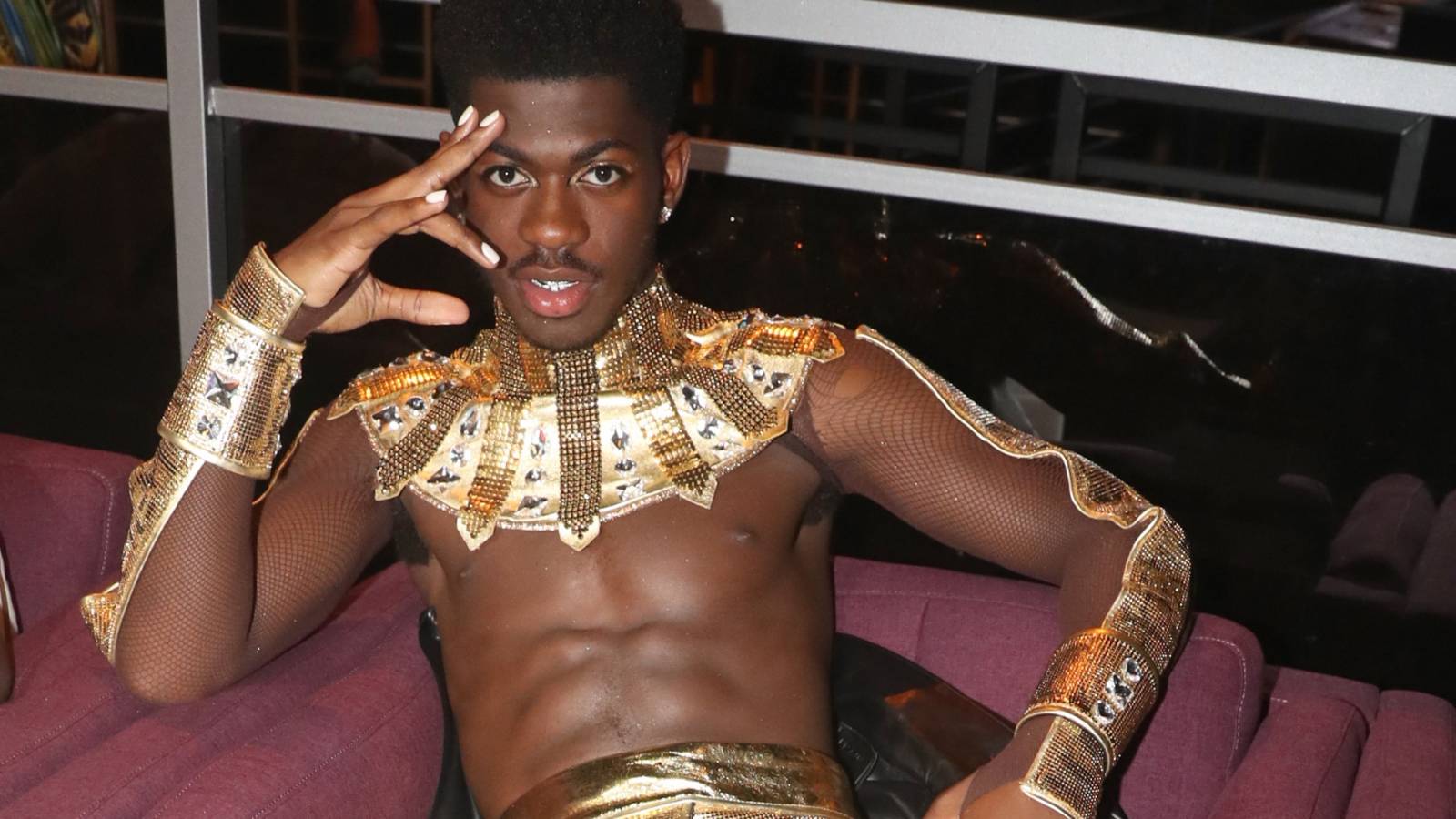 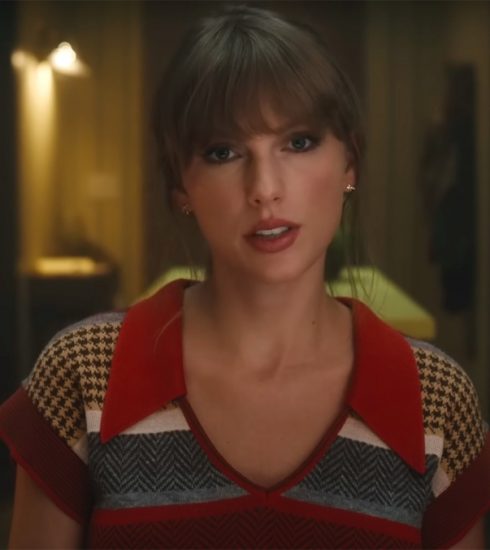 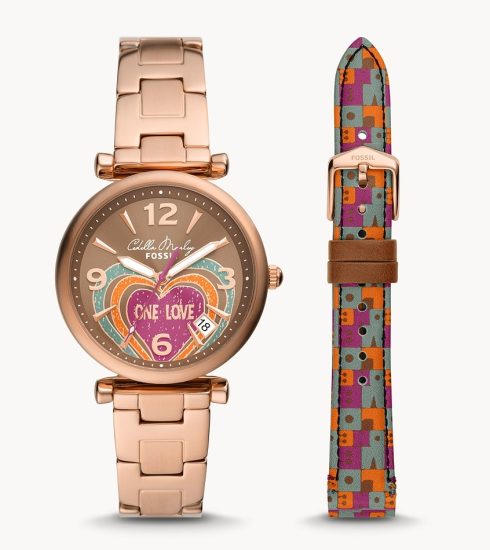