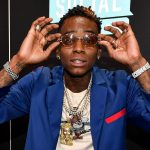 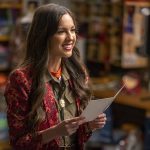 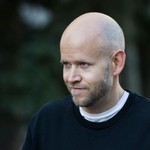 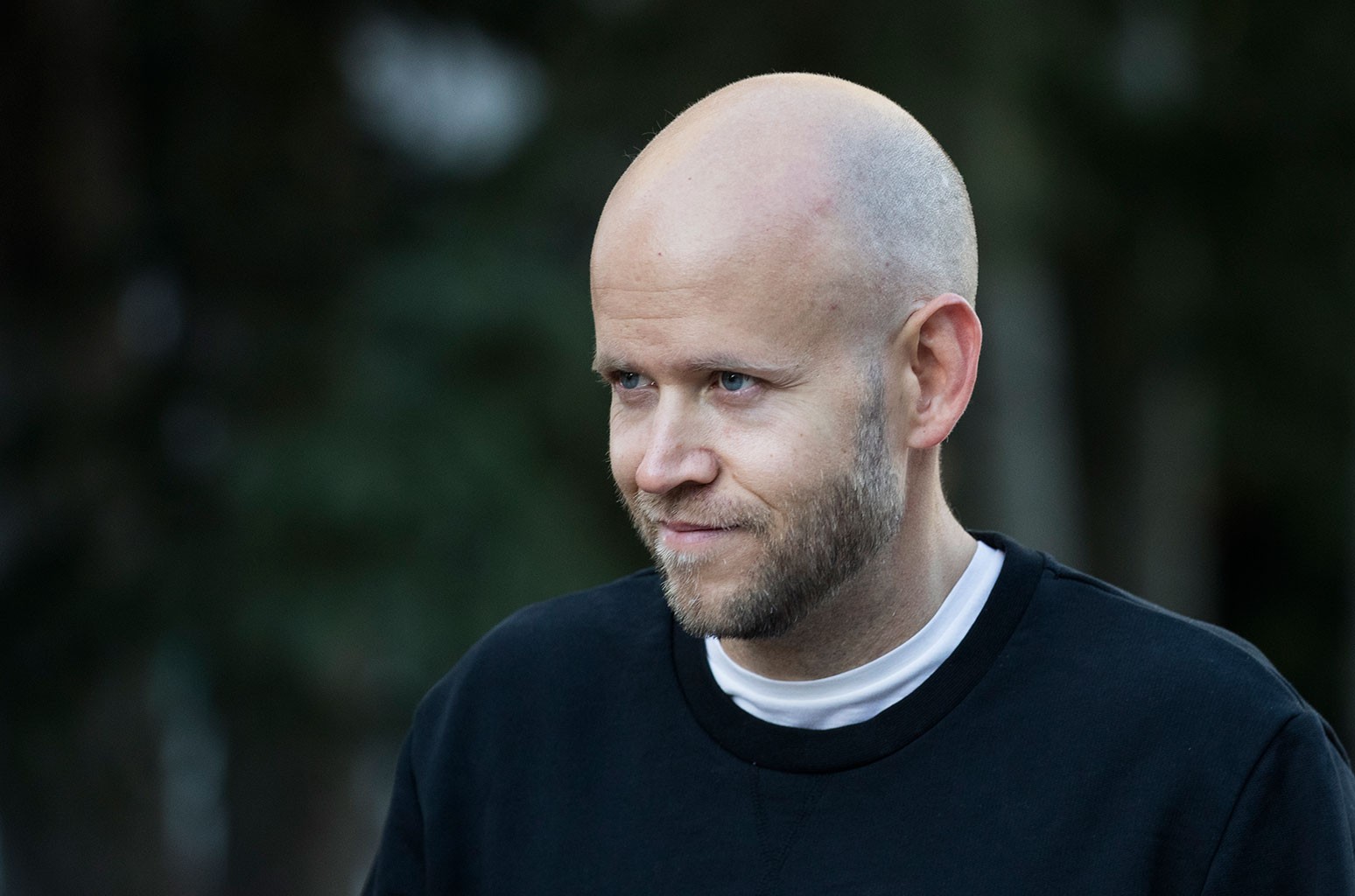 Not that the quarter’s MAU tally was a surprise. Spotify pointedly stated in its Q4 2020 earnings that 2021 guidance would be hard to pin down because of “substantial uncertainty.” Investors didn’t like to hear that, either: Spotify’s share price fell 9% that day. It goes to show you can’t please everybody.

The essence of Q2 2021 earnings can be boiled down to these six topics.

The standout metric in Spotify’s Q2 earnings was monthly average users, which grew 9 million from 356 to 365 million — with 7 million of those coming from new subscribers. Though paid subs were on the high end of guidance, ad-supported listeners were below expectations — and the same thing happened in the first quarter. This can be interpreted in a couple ways. On one hand, free listeners are worth a fraction of subscribers and so a high ratio of subscribers to MAUs is desirable. On the other hand, fewer free listeners today could mean Spotify has fewer listeners to convert to paying subscribers in the future. MAU growth was also weak in Q1, suggesting investors tend to have the second interpretation. MAU shortfalls in India, Brazil and parts of Southeast Asia and slower adoption rates in some newly launched markets. “All of these regions were hard hit by COVID,” said CEO Daniel Ek, and Spotify “lost about a quarter of growth between Q1 and Q2.”

Ek said Spotify’s strategy “is really focused on increasing engagement.” More engagement equals more subscribers that stay with the service longer (resulting in lower churn). Unfortunately, Spotify doesn’t release metrics for engagement such as listening hours per user or time spent listening per session. But Ek provides some evidence that engagement is increasing. Ek said Spotify released “more than 20 significant new features over the last few months,” from collaborative listening to Greenroom, Spotify’s answer to Clubhouse. Spotify also wants to create engagement between listeners and creators by launching tools that increase the number of creators from 8 million to 50 million and build bonds between them. Ek added that engagement with podcasts (which number 2.9 million, up from 2.6 million in Q1) was up 95% y/y and up 30% on a per-user basis. One has to wonder how long Spotify can keep up this engagement arms race with a dizzying pace of new feature launches, investments in podcasts and acquisitions.

Spotify’s price hikes in 42 markets were a hot topic in the Q1 earnings call and Ek addressed the topic again on Wednesday. The increases were modest at $1 in the U.S. family plan, for example, and a similar amount for three discount plans in the United Kingdom. The company is comfortable raising prices in 42 markets because engagement has remained high and signals a “very loyal customer base,” said Ek, and explains “why subscriber growth has been so strong as well.” That suggests Spotify could hesitate to raise prices again if engagement slips. So, again, engagement is crucial.

Even though Spotify focuses on engagement and listener growth, it doesn’t overlook key financial metrics such as gross margin. Q2’s improvement in gross margin was mostly a mirage but still noteworthy. Gross margin shows how much revenue is left over after paying royalties and other cost of sales. Spotify had on its books accrued publishing royalties but in Q2 determined to reverse some of the accruals, thus reducing royalties and increasing revenue in the quarter. With the help of that one-time event, gross margin improved from 25.5% in Q1 to 28.4% in Q2. Removing the one-time release of accrued royalties, gross margin would have been 26.5% — lower but still ahead of the 23.6 to 25.6% guidance. (Gross margin was also 26.5% in Q4 2020 and had averaged 25.6% over the previous 8 quarters.) Spotify said Q2 margins were also boosted by podcast revenue and the two-sided marketplace.

ARPU and churn usually move in opposite directions — and can produce positive results. As Billboard wrote in June, falling churn improves a subscriber’s lifetime value even if ARPU falls. It’s notable that both moved in the same direction in Q2. ARPU has fallen 11.7% from 4.86 euros in Q2 2019 to 4.12 euros in Q1. But in Q2, ARPU rose to 4.29 euros, the highest mark since 4.41 euros in Q2 2020. This happened because Spotify claims to have successfully raised prices in 40 markets in Q1 without hurting churn or engagement. Also, new, sticky product features and family plans helped reduce churn by 23 basis points (0.23 percentage points y/y and “down modestly” from Q1).

Rather than focus on Spotify’s growth in any one- or two-quarter span, consider whether where it’s headed in the next two or three years. Year-over-year growth in 2021 is misleading because Spotify exceeded expectations during the first year of the pandemic, Ek said. “We’re still on track to outpacing the average growth from the past two years in this year. We’re just comparing it to an exceptional 2020.” That said, Spotify’s goal of becoming the leading audio platform — music and podcasts — is increasingly pressured by major players such as Apple Music, Amazon, iHeartRadio and SiriusXM. Ek’s goal of reaching 2 billion users won’t be easy. 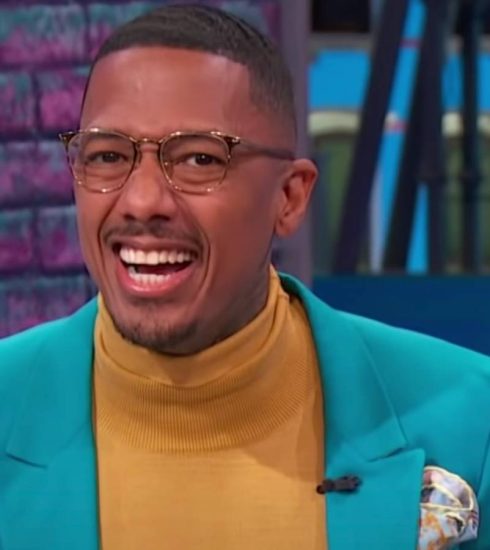 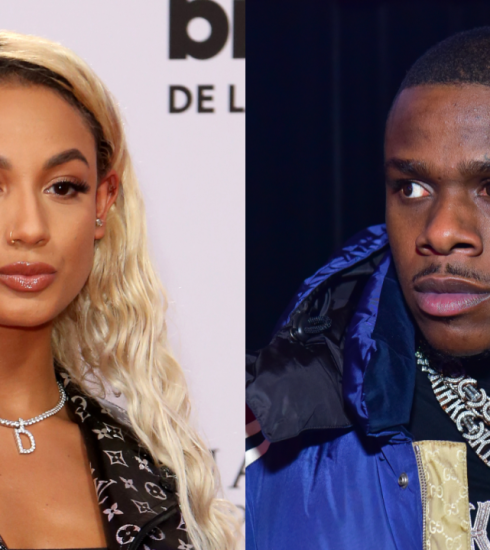