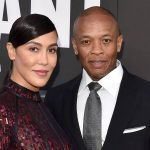 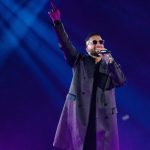 Priscilla Rainey is going to get The Game’s money one way or another. According to Radar Online, the former She Got Game contestant recently filed a federal lawsuit in Florida court, asking for permission to seize The Game’s money from the company Square, Inc., which owns the CashApp.

Rainey said she learned the Los Angeles native had thousands in the account and wanted it turned over “immediately.” On Thursday (September 2), the federal judge ordered the $2,176.35 in his CashApp to be seized.

After The Game missed a court hearing, Rainey was awarded a $7.1 million judgment against him in 2016 for an alleged sexual assault that took place while she was filming the VH1 dating show. In the original 2015 suit, she said the “Hate It Or Love It” rapper was high on “alcohol and drugs” throughout the filming of the show.

Rainey’s lawyer claims The Game “sexually assaulted the plaintiff on several occasions that night. This included him forcefully reaching his hand inside her dress to rub her bare vagina and buttocks.”

The Game has been defiant ever since, vowing not to give her a single dime. But Rainey has come up with alternative methods to get her hands on the exorbitant sum. In addition to the CashApp assets, Rainey had a judge grant her permission to confiscate The Game’s royalty payments from the companies eOne and Sound Exchange as well.

Maluma Serenades L.A. Fans During Papi Juancho Tour Stop: ‘I Give You My Heart’ 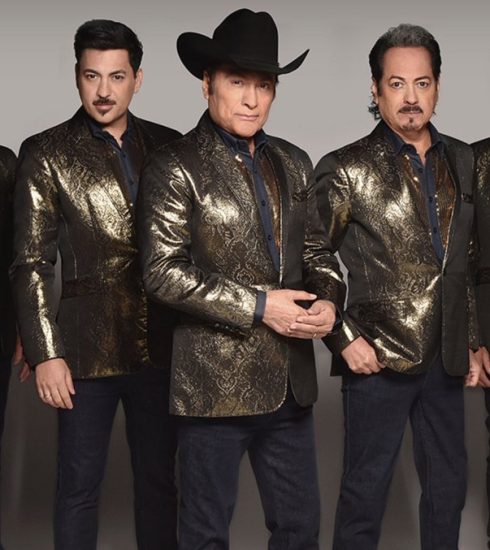 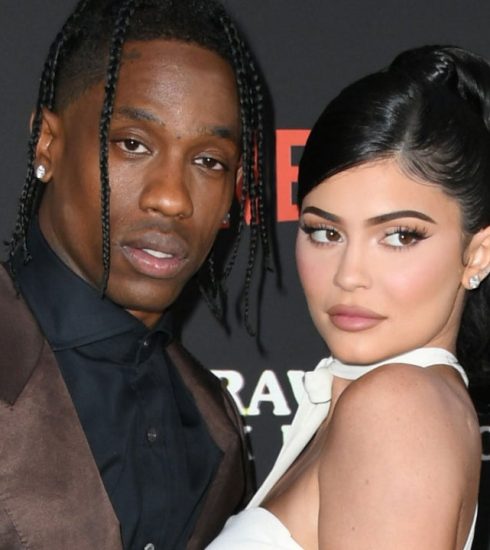