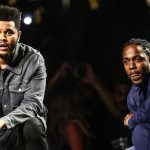 New York, New York – The Fugees are gearing up for a reunion tour to celebrate the 25th anniversary of the critically-acclaimed second studio album, The Score. But before they embark on their first tour in 16 years, the Fugees hit up New York City’s Pier 17 for a secret concert on Wednesday (September 22).

Fans packed the grounds of Pier 17 and waited patiently for the legendary trio to make their return to the stage. Despite a nearly three-hour wait, those in attendance were treated to a hell of a tour preview by Wyclef Jean, Pras Michel and Ms. Lauryn Hill. The group performed album standouts such as “Zealots,” “Ready or Not,” “How Many Mics,” “Killing Me Softly” and more while treating fans to a fiery freestyle from Wyclef.

HipHopDX was in the house Wednesday night and compiled a list of the five best moments from the Fugees’ secret pop-up concert. Check it out below.

The Fugees Bring Fans Of All Backgrounds & Generations To Lower Manhattan

The Fugees were one of the most significant alternative Hip Hop groups in the ’90s, and they traveled all over the world, bringing their eclectic sound to people of all ages. Their influence in Hip Hop and pop culture was apparent Wednesday night with all the different types of people from diverse backgrounds that filled up Pier 17. People in their 20’s, 30’s, 40’s and older danced in unison and enjoyed the Fugees’ set. It was a sight to see, especially after everyone’s been stuck inside due to the COVID-19 pandemic.

Wyclef Jean is never one to hold his tongue on political topics, especially those that involve his homeland of Haiti. The 51-year-old dropped a blazing freestyle that addressed the Haitian migrant crisis in Del Rio, Texas and he didn’t hold back. President Biden was mentioned in the freestyle for the lack of attention he’s paying to the crisis compared to the number of Afghan refugees who were granted access into the United States. He also joked about throwing hands with the U.S. Border Patrol officer caught on camera whipping migrants and taking his life, but later explained he didn’t mean any of it just in case CNN or MSNBC were in attendance.

The elusive Ms. Lauryn Hill took many by surprise when she disappeared from the music scene following the release of her debut studio album The Miseducation Of Lauryn Hill in 1998. According to L Boogie, her hiatus was a result of her missing out on her childhood due to expending so much time and energy on the Fugees and her solo career. She also revealed during her speech that money and the group’s worldwide success caused issues that led to their infamous breakup. 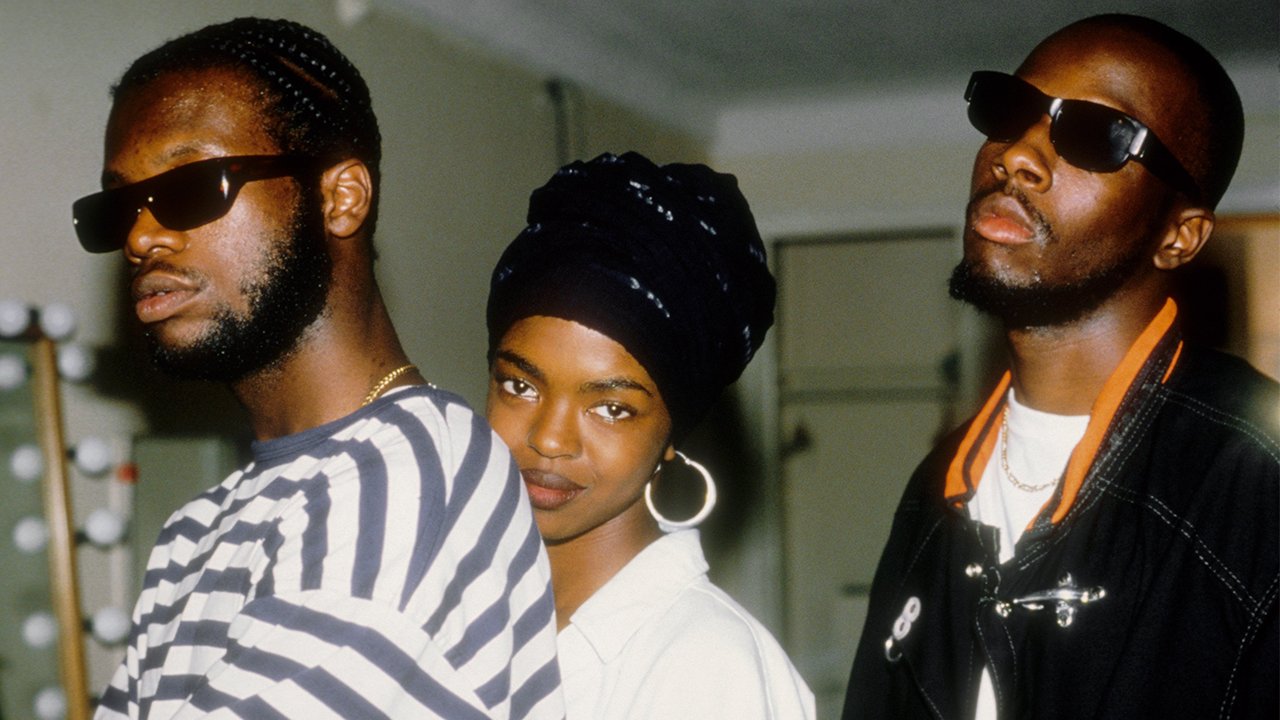 After going their separate ways in 1997, the Fugees tried to reunite for a tour in 2005, but the string of shows received mixed reviews from critics, and the group members even acknowledged they weren’t ready for a reunion at the time. During her speech, Lauryn asked the crowd to “respect the miracle” that the Fugees were able to put their differences aside and come back together for one more go around. The grateful audience showed their appreciation at the historic moment that many thought would never happen again.

Fans Demand “One More Song!” After The Fugees Close Out With “No Woman, No Cry”

The Fugees tore down the stage at Pier 17 with an electrifying set. Fans were so engaged and lost in the music that they weren’t ready to leave right when the iconic group closed their set. After a moving rendition of “No Woman, No Cry,” Wyclef, Lauryn and Pras thanked the crowd and stood triumphantly in arms as the crowd applauded them. The band began to take apart their instruments while the Fugees left the stage, but people were not budging as they roared, “One more song” in hopes of getting an encore. The cards weren’t in their favor, though, as no one came back out. 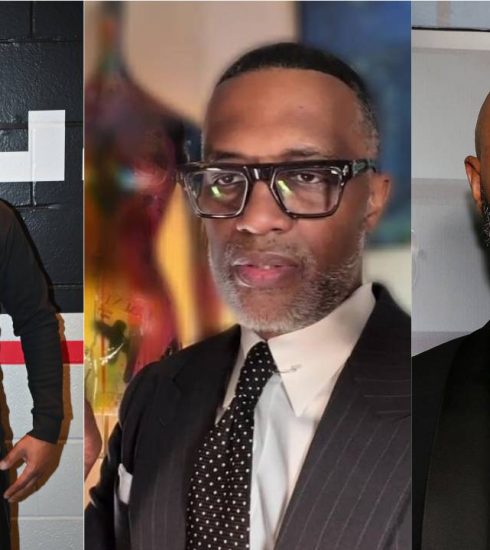 Yung Bleu Explains Why He Made Boosie Badazz $100K Richer