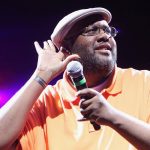 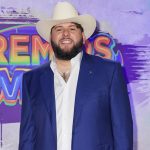 Based on the words of The Alchemist, one could infer Quavo and Chris Brown have a new challenger to face before either of them can officially claim the illustrious crown of the best baller in Hip Hop.

While chopping it up with Jalen & for their ESPN show Jacoby about working with Griselda rapper Boldy James on his new Bo Jackson album, both Boldy Al were asked to chime in on the active and ongoing rapper-hooper debate.

Without missing a step, the Detroit lyricist happily touted his hoops pedigree to start.

“Al will tell you,” Boldly James piped up when asked about his game. “I’m money on the court. I mean, a lot of the young guys, they can’t do nothing with me on the court. I done probably lost a step or three, but in my prime I would’ve gave J Rose 81 olives.”

The Alchemist also spoke highly of his own game, comparing himself to vintage NBA point guard Jeff Hornaceck in the process of talking up his partner Boldy’s silky smooth stroke.

“I’m not going to lie man,” he began. “Boldy James is up there, he impressed me the last time we played. He’s still got his jumper, he’s aggressive in the key. Boldy could have actually been really great. Freddie Gibbs is nice, Freddie can play. Roc Marciano has a decent dribble. Bam Bam got a decent jumper. Action [Bronson] has a wet jumper. Action can shoot he’s a long ranger. So yeah you would be surprised a lot of us get busy. They used to call me [Jeff] Hornacek because I pull up quick I gotta get the shot off quick.”

The Alchemist and Boldy James went on to discuss their collective opinions on the now legendary Dipset Verzuz The LOX battle, Boldy’s connection with his Griselda label mates, the Detroit Pistons and more. 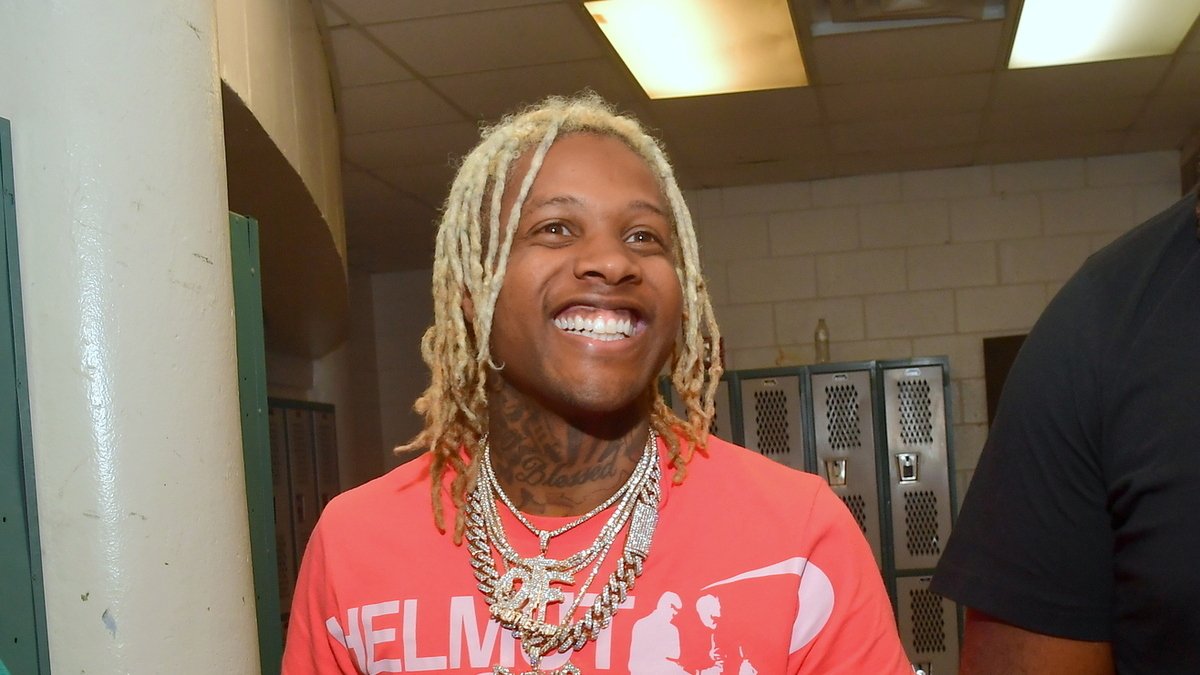 Watch a clip of the interview above and stream Boldy James Bo Jackson album produced by The Alchemist below. 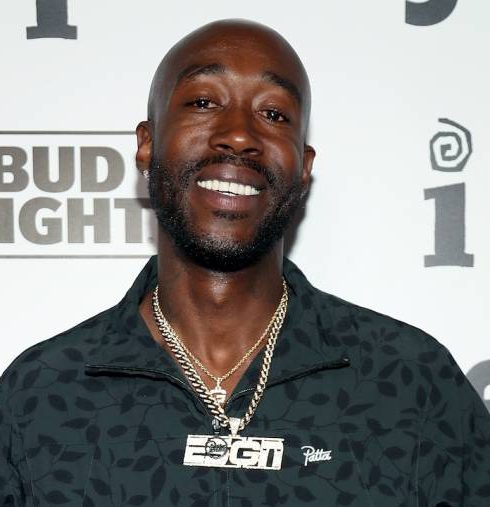 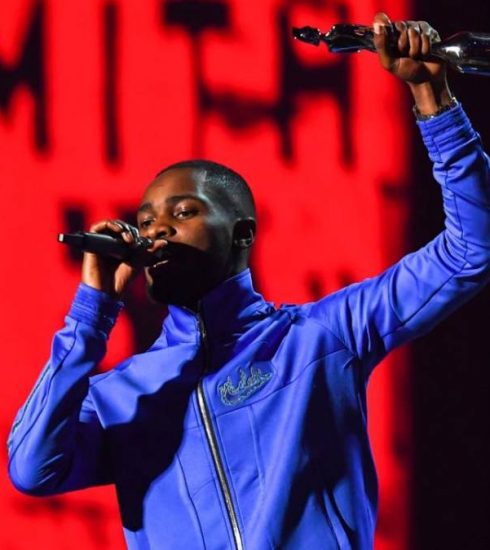