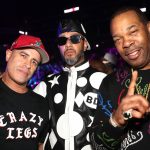 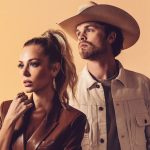 Los Angeles, CA – A source close to Teyana Taylor has reportedly denied it was her Halloween party that was shot up during an alleged armed robbery attempt.

According to an Instagram post from The Shade Room, Taylor wasn’t the host as previously suggested. Instead, a promotor paid the 30-year-old singer/actress to do a walk-through at the event. The source also refuted claims the armed robbery happened at the party.

The alleged incident took place at the Sunset Room in Hollywood on Saturday (October 30). Dressed as Garth from the film Wayne’s World, Taylor tried to enjoy her evening, but the festivities were interrupted by gunfire just outside the venue’s doors.

TMZ reported three armed men approached three women standing by the curb. One of the women was reportedly pistol-whipped during the altercation, which the Taylor source denied. 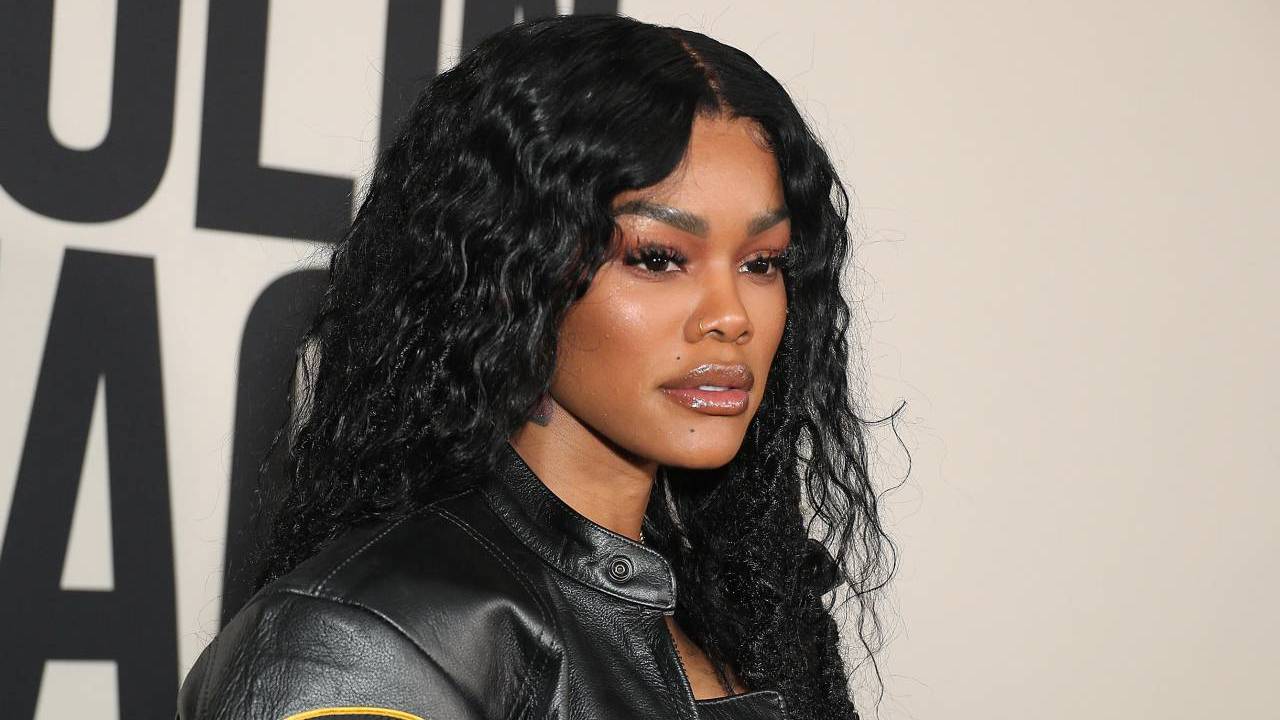 Security did, however, see the attempted robbery taking place and gunshots were exchanged between a guard and suspect. While nobody was injured during the shootout, bullets struck several parked cars in the area. The suspects then fled the scene as emergency personnel made their way to the venue.

Big Boi, Lil Jon & Big Sean To Compete In Verzuz – With A Twist 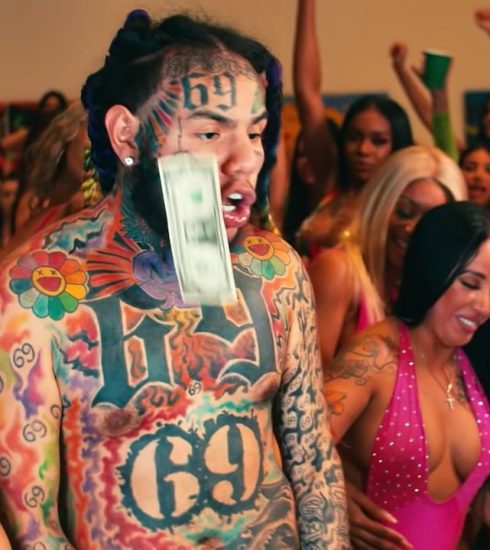 6ix9ine Sued For Taking The Concert Bag & Running In Texas 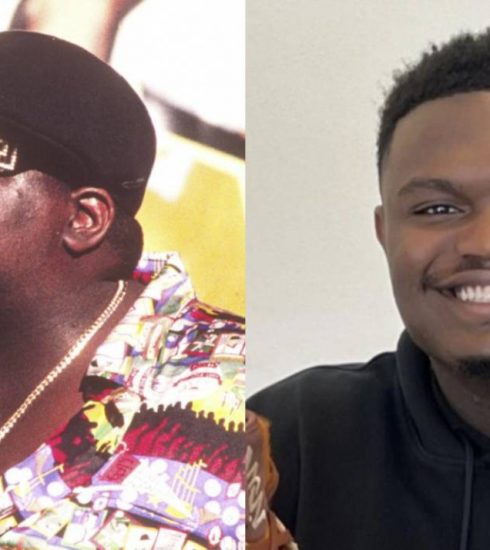 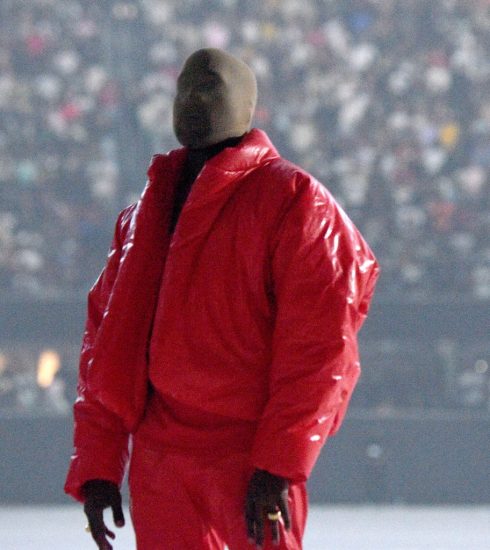