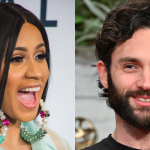 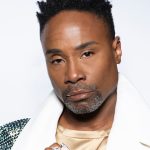 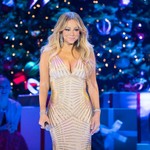 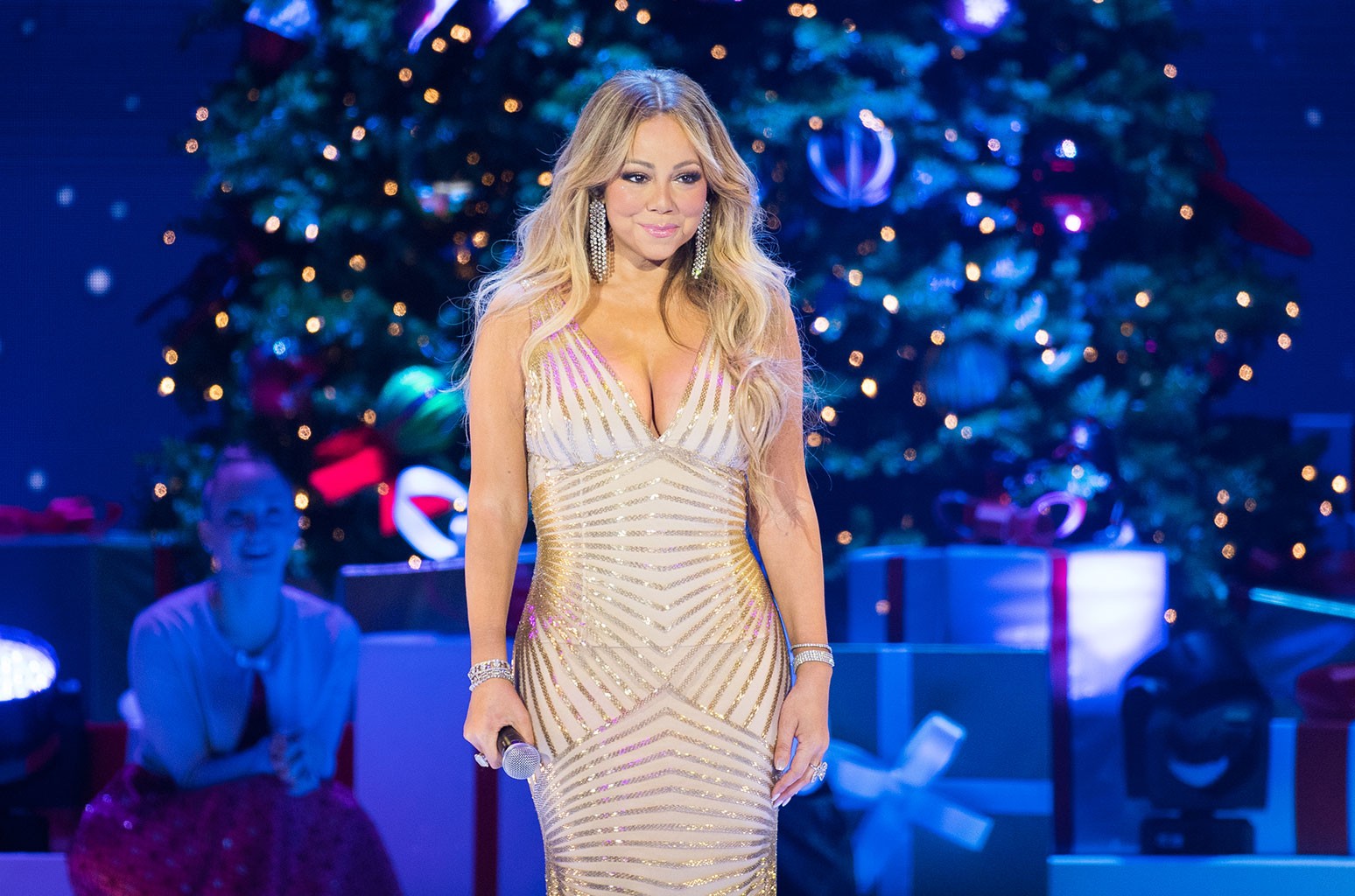 As it turns out, though, there is more than meets the (winking) eye to the story, according to the bar’s general manager, Lara Garrison. In a statement to Billboard, Garrison explained, “The song is not ‘banned.’ We skip it on the jukebox if it is played during the month of November. Come December, we’ll allow to play it once a month. This has been an ongoing joke in the bar for about 3 years now with the staff and our regulars. I guess since Mariah herself responded, this has just taken off. Who would’ve thought.”

Even if the Stoneleigh meters how often “All I Want” is played, it’s not likely to have much of an impact on the track that is a perennially popular holiday hit. “All I Want” made its annual return to the Billboard Hot 100 songs chart last November, launching at No. 29 on its way to No. 1. Nearly 27 years since its 1994 release, Carey also expanded the jolly melody into a range of Christmas content, from books to films.

The Christmas Queen is also getting her own holiday special, Mariah’s Christmas: The Magic Continues, slated to drop on Apple+ next month.

Check out the tweets below. 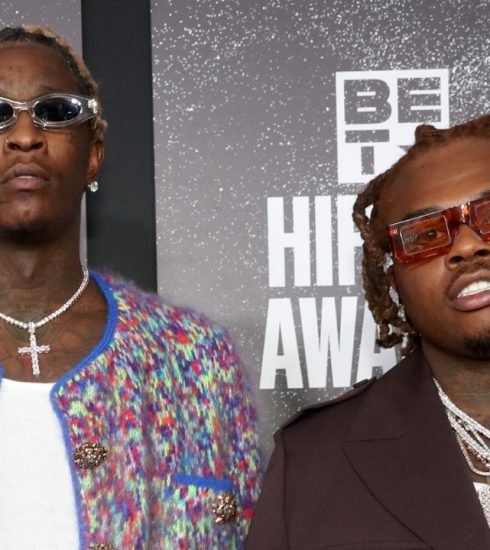 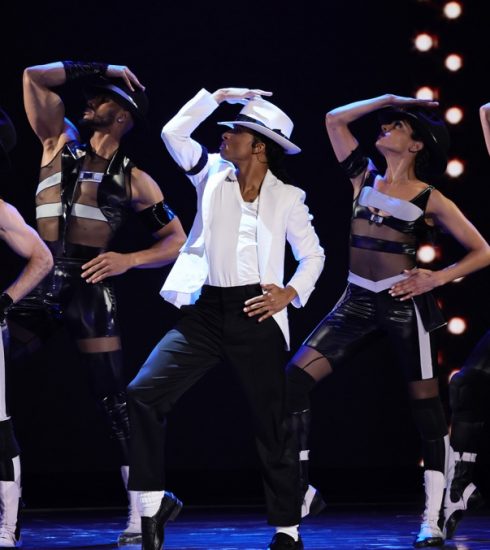