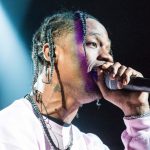 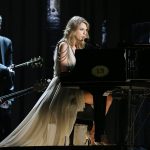 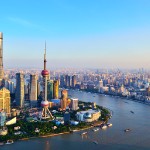 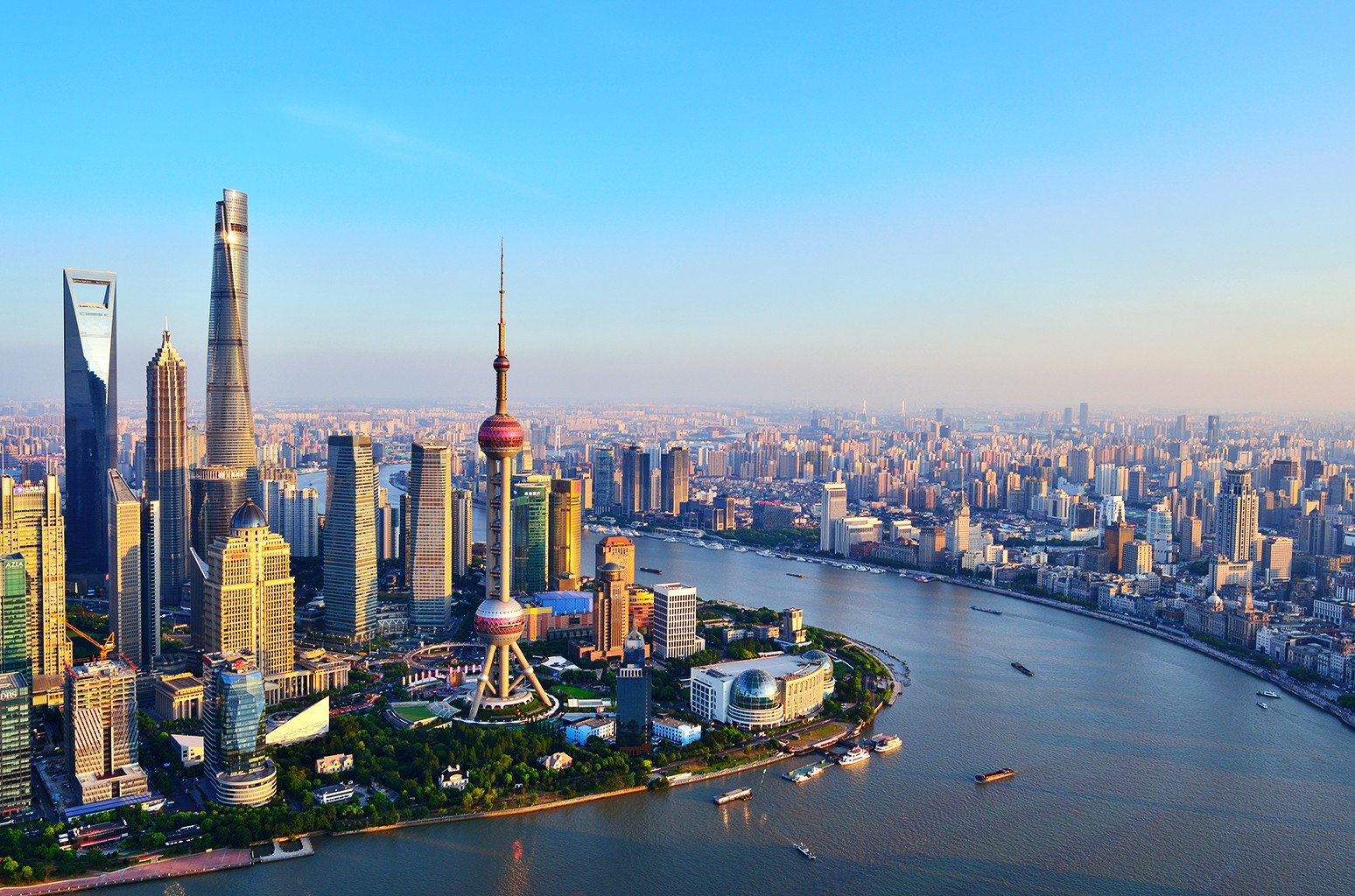 The partnership is a breakthrough for Apple Music, which first entered the Chinese market back in 2015, but has made little impact in the country so far. Tencent controls 77% of the Chinese streaming market through its QQ Music, Kuguo and Kuwo platforms.

While Apple has a large roster of international artists, it has struggled to reach new audiences because of its relatively small library of Chinese repertoire – especially compared to TME and Netease Cloud Music, Chinese music analysts have said.

TME has repeatedly stressed the importance of its growing bank of original music from independent Chinese musicians and labels. Aside from its streaming platforms, Tencent created TME Original Productions, which develops hit TV shows like Produce 101, a spin-off of the Korean variety show, which attracts billions of views every year. And TME runs Tencent Music Program, a service for aspiring musicians to upload their own music to its platforms, while also opening up access to copyright development and professional training.

Also yesterday, TME released its earnings for the third quarter, showing mixed results for the music company. While paying users on Tencent Music rose by 37.7% to 71.1 million, exhibiting the growing willingness of Chinese music fans to pay for music, the company’s quarterly revenues rose by just 3% year-on-year.

The partnership could also give a boost to Chinese musicians hoping to increase their exposure abroad. In the past year, the Chinese government put online music company Bandcamp behind the Chinese internet firewall and the platform now requires Chinese users to have a VPN, essentially creating another roadblock for Chinese musicians attempting to reach global audiences. Other music sites like Spotify, YouTube and SoundCloud also require the use of a VPN.

Despite its initial struggles in China, Apple’s smartphone penetration is growing, and Apple Music has sought to undercut its Chinese rivals to gain a foothold. Apple controlled 14% of the Chinese smartphone market in the second quarter of this year, up from 8% in the second quarter of 2020, according to research firm Counterpoint. A monthly subscription for Apple Music costs 10 RMB ($1.56), with Netease charging 18 RMB ($2.82) and Tencent Music’s asking 20 RMB ($3.13).

It has been a difficult year for TME. China’s State Administration of Market Regulation (SAMR) fined the company a total of 2.5 million yuan ($385,000) for five breaches of regulatory requirements after investigations into its exclusivity deals with record labels like Universal, Sony and Warner. TME has since given up those exclusivity deals.

Despite the government crackdown, the company is setting its sights on improving social entertainment content, which includes karaoke app WeSing, while continuing to develop TME Live functions and long-form audio content.

In the third-quarter earnings call, Ross Liang, CEO of TME, said that monthly average users of long-form audio had grown 89% year-over-year to more than 140 million, “as our users discover the complementary experience of music and audio streaming.”

Taylor Swift’s ‘All Too Well’: How the ‘Red’ Fan Favorite Became One of Her Biggest & Most Important Songs 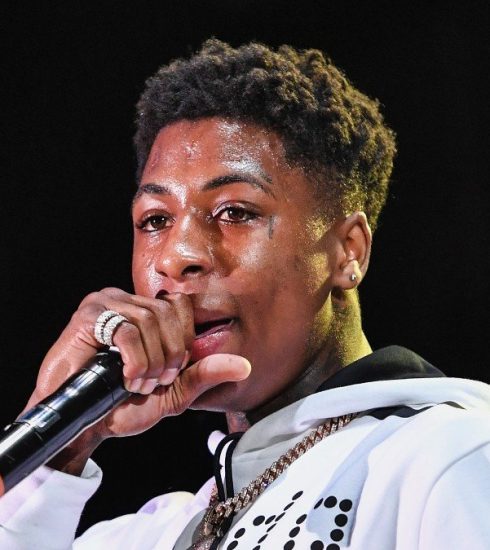 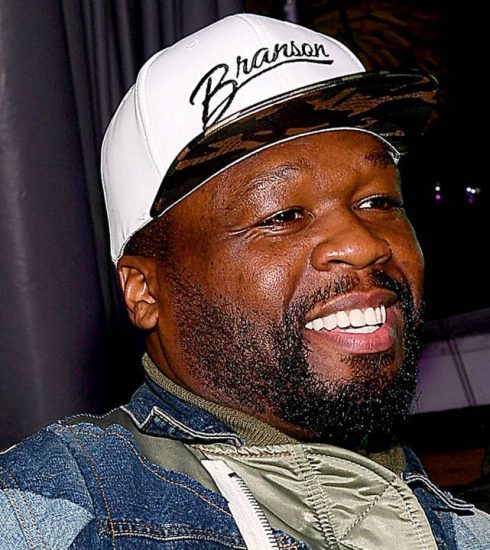 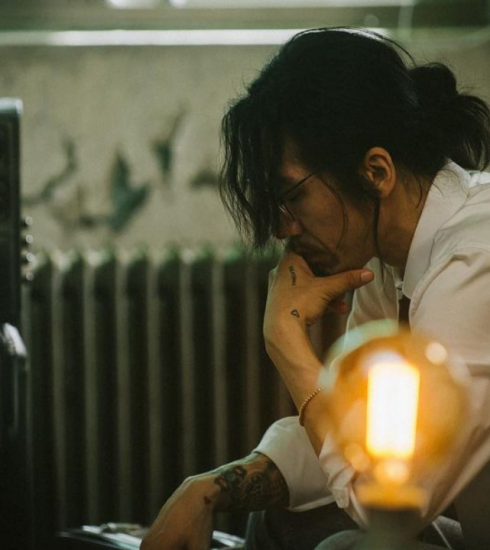