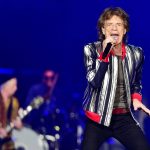 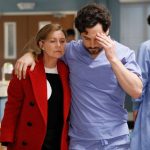 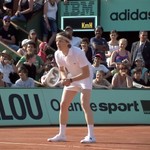 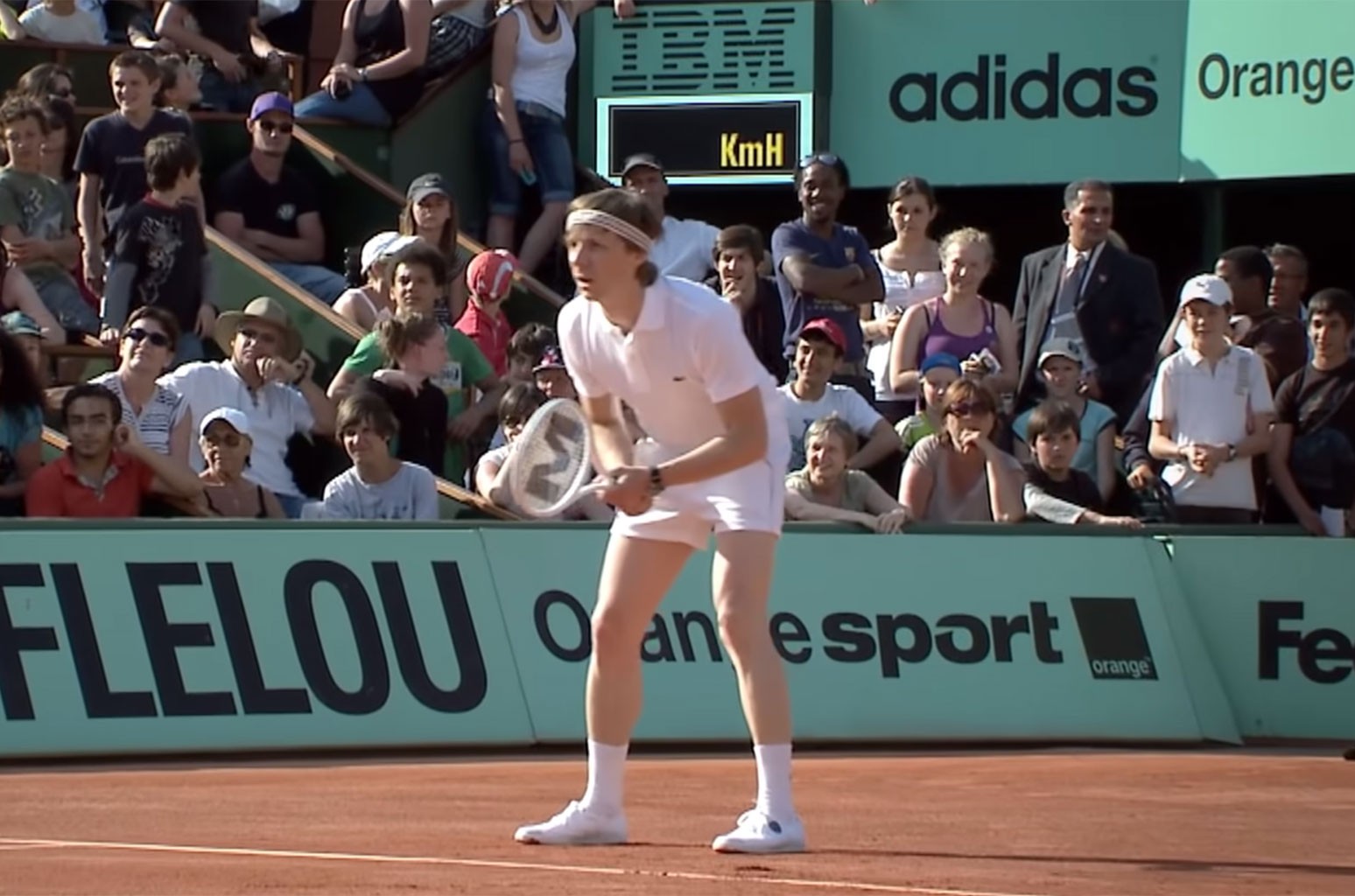 In February 2011, “Hello” began a four-week reign on the Dance/Mix Show Airplay chart and led Dance Club Songs for one week.

“Hello” is one of several songs receiving a spotlight in Ted Lasso, the Emmy Award-winning comedy starring Jason Sudeikis.

In Codd’s prior appearance on the chart, he hit No. 2 in March with “Get Out My Head.”

The song marks the latest team-up for the genre stars, who launched their own branded SiriusXM channels, Steve Aoki Remix Radio and A State of Armin, in February. 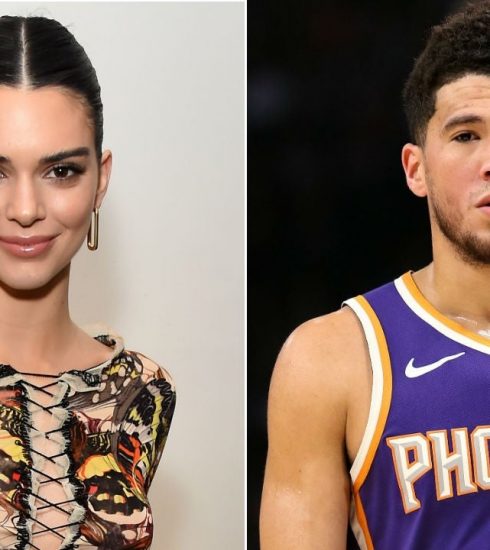 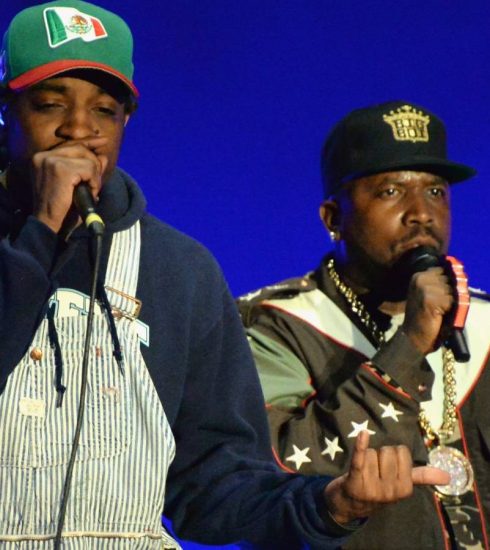