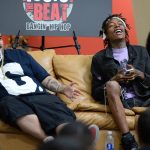 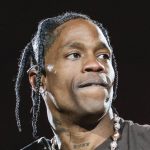 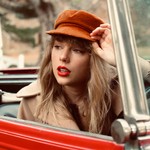 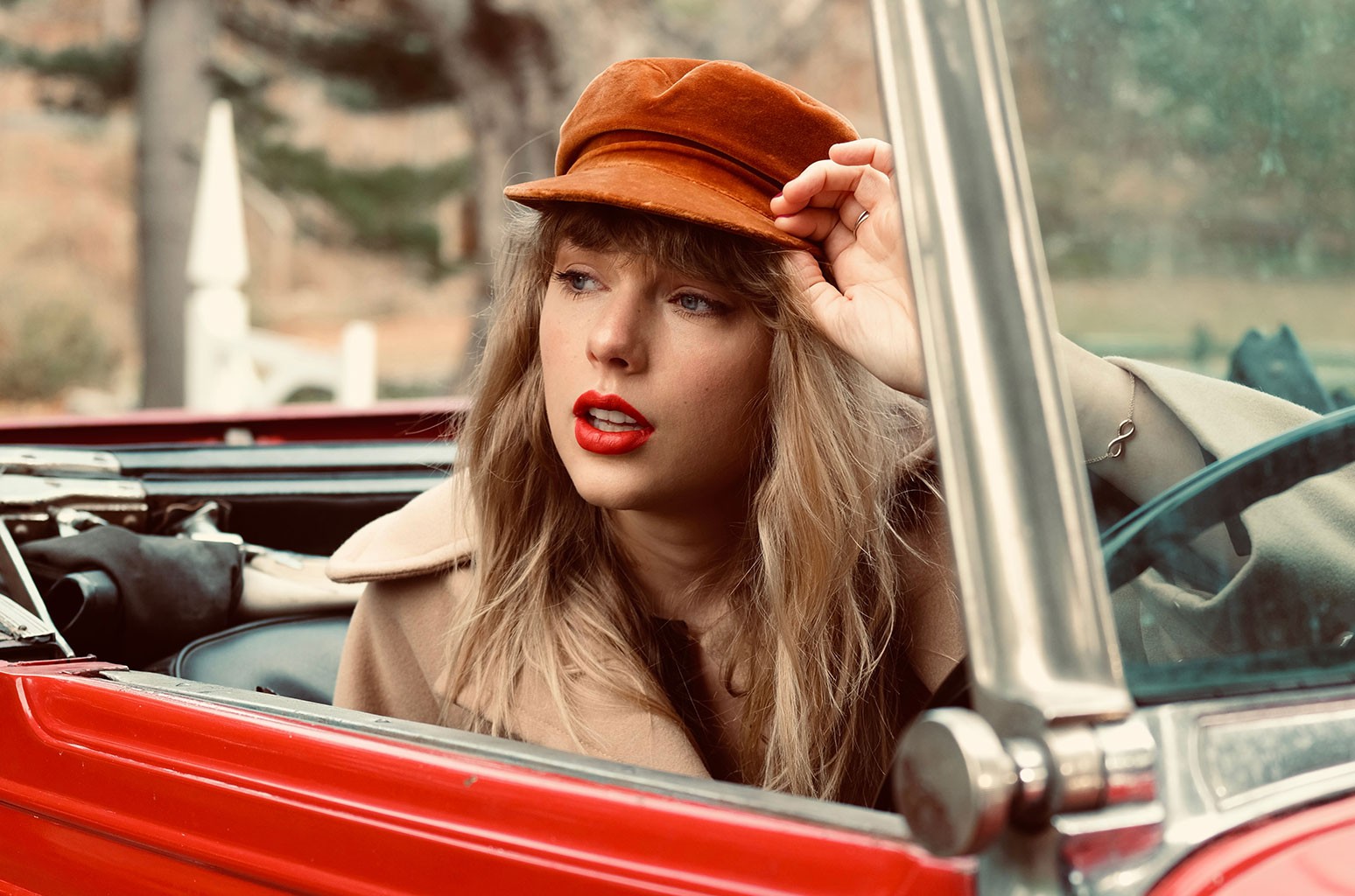 The 10-second teaser for “I Bet You Think About Me” reveals a woman’s hand angrily ripping through a red velvet-filled white wedding cake. The clip links to a countdown page on YouTube, where a video still shows Swift wearing an elaborate red gown while passionately with her band performing beneath a large chandelier.

The “From the Vault” track, a free-wheeling and lushly produced jam, is one of nine bonus songs on the just-released Red (Taylor’s Version), the second in Swift’s series of re-recorded albums. Red was originally released in 2012, debuting at No. 1 on the Billboard 200.

In addition to dropping Red (Taylor’s Version) on Friday, Swift also released her All Too Well short film, starring Dylan O’Brien (Maze Runner) and Sadie Sink (Stranger Things). Written and directed by Swift, the short film portrays a couple whose idyllic romance unexpectedly sours, just like the tortured relationship at the center of the fan-favorite song.

Watch the teaser for Swift’s upcoming “I Bet You Think About Me” video below, and visit YouTube countdown page here. 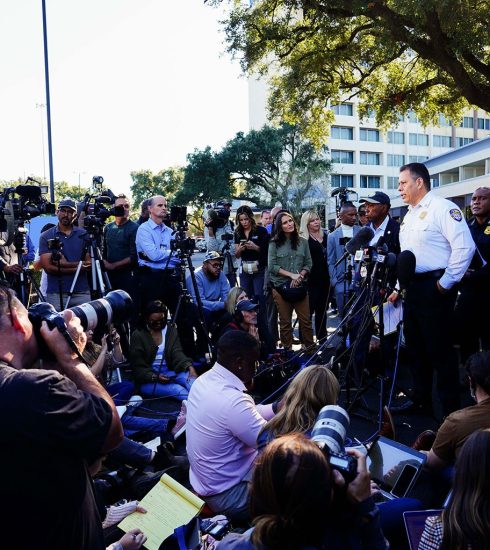 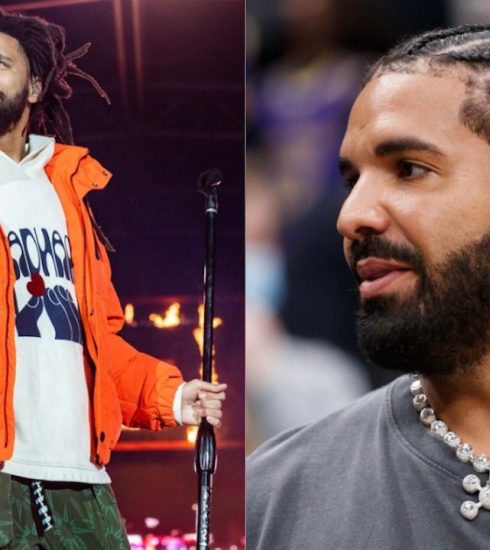 Drake Has New Trophies For His Sanctuary Basketball League: ‘The Trophy Has A Du-Rag’