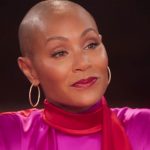 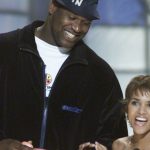 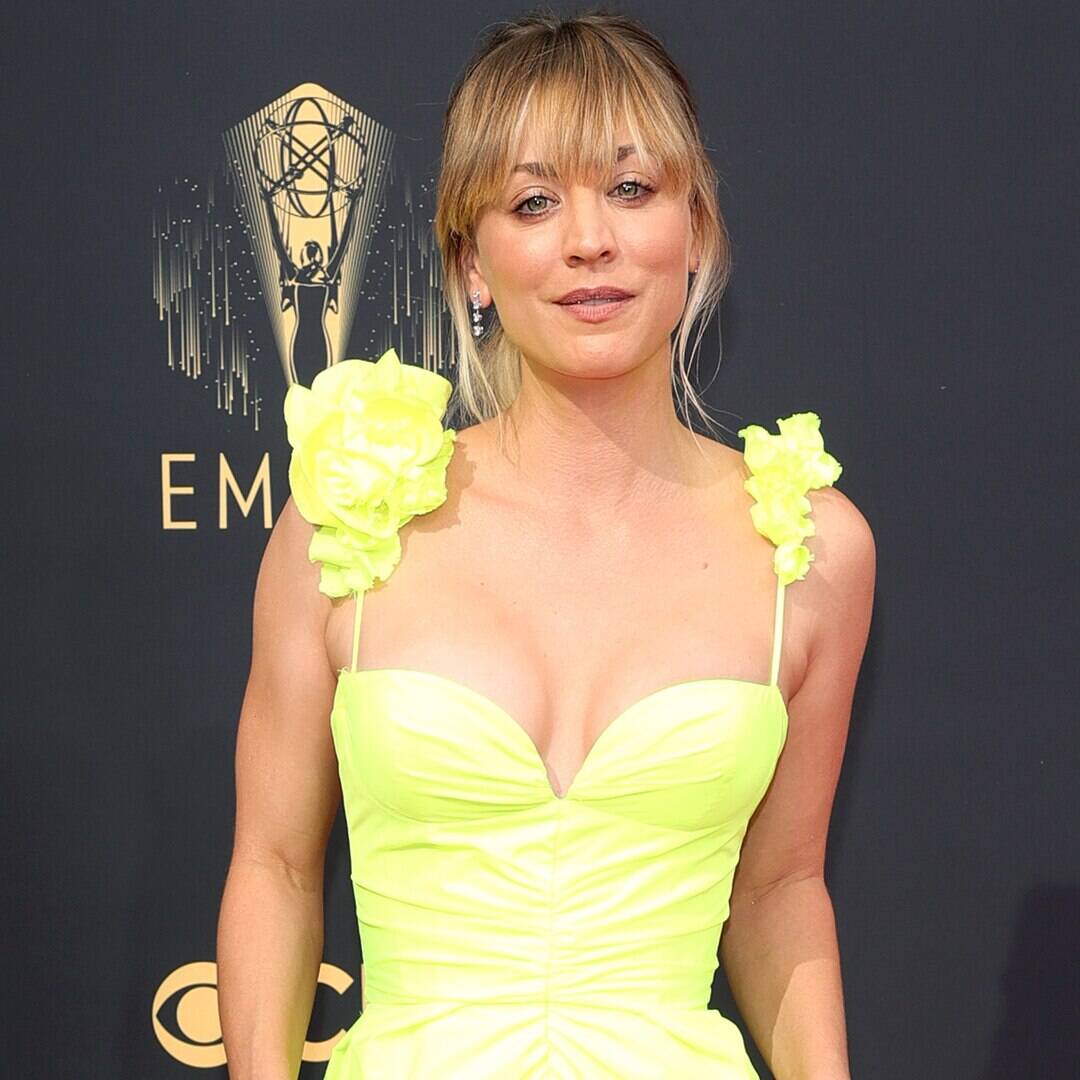 If you’ve ever wanted to know Kaley Cuoco‘s fitness regimen, it’s time to board E! News Airlines. We’ve got every detail, courtesy of her trainer, Ryan Sorensen.

The Flight Attendant star’s story with Sorensen begins five years ago, and it wasn’t a conventional gym that brought them together. “Kaley had shoulder surgery and was doing her rehab with me,” he recalled in an exclusive interview with E! News. “Once the pandemic hit, I left and started my own business and Kaley came over with me. She’s like, ‘Hey, why don’t we just build a gym in my garage and you can train me there?’ I was like, ‘Perfect.'”

The actress, competitive equestrian and former tennis player accomplishes her goals without focusing on the scale, says Sorensen: “It’s just a matter of her just feeling good and waking up the next day like not being too sore and ready to hit it again,” he said. “She does very, very well with her eating. She gets 10,000 steps in a day. She always tries to do some sort of physical activity, whether it’s with me, whether it’s with yoga or riding horses.”

One to two times a week, the two meet for full-body workouts that can involve resistance training, conditioning and stability work. Cuoco’s favorites include working on a stability ball, using a medicine ball and other exercises that challenge her athleticism. Her least favorite? “The VersaClimber,” Sorensen said. “She doesn’t love that too much.”

With any workout, he likes to keep it as enjoyable as possible.

“We just kind of get creative with balancing on the ball on our knees and doing a dumbbell press, or doing some plyometrics on the box or some med ball slams and ball throws,” he said. “Just really keeping her interested and just about having fun because, obviously, working out isn’t always the most fun, but we seem to have a good time.” 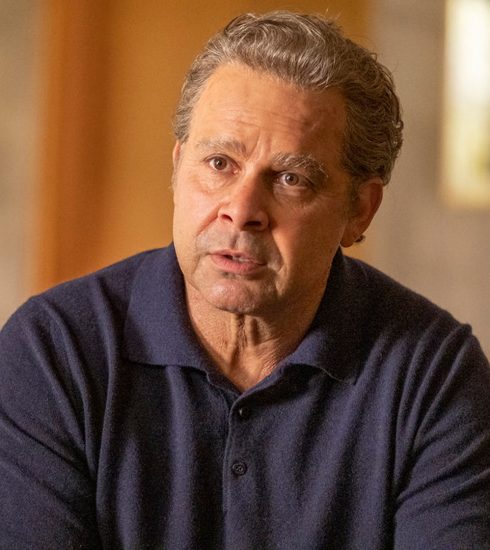 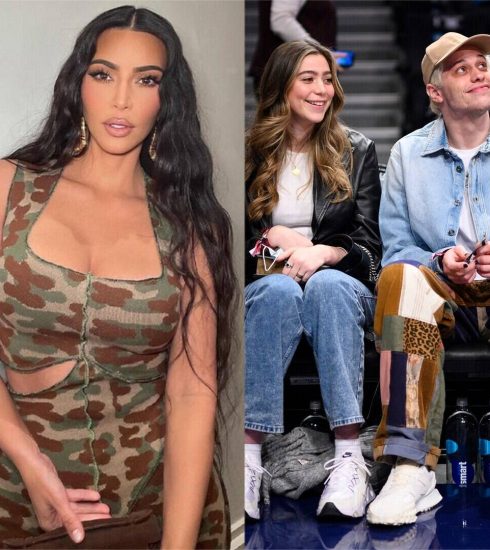 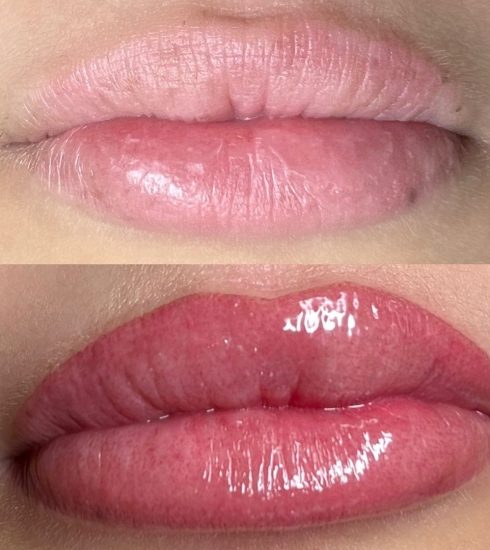 Everything You Need to Know About Lip Blushing